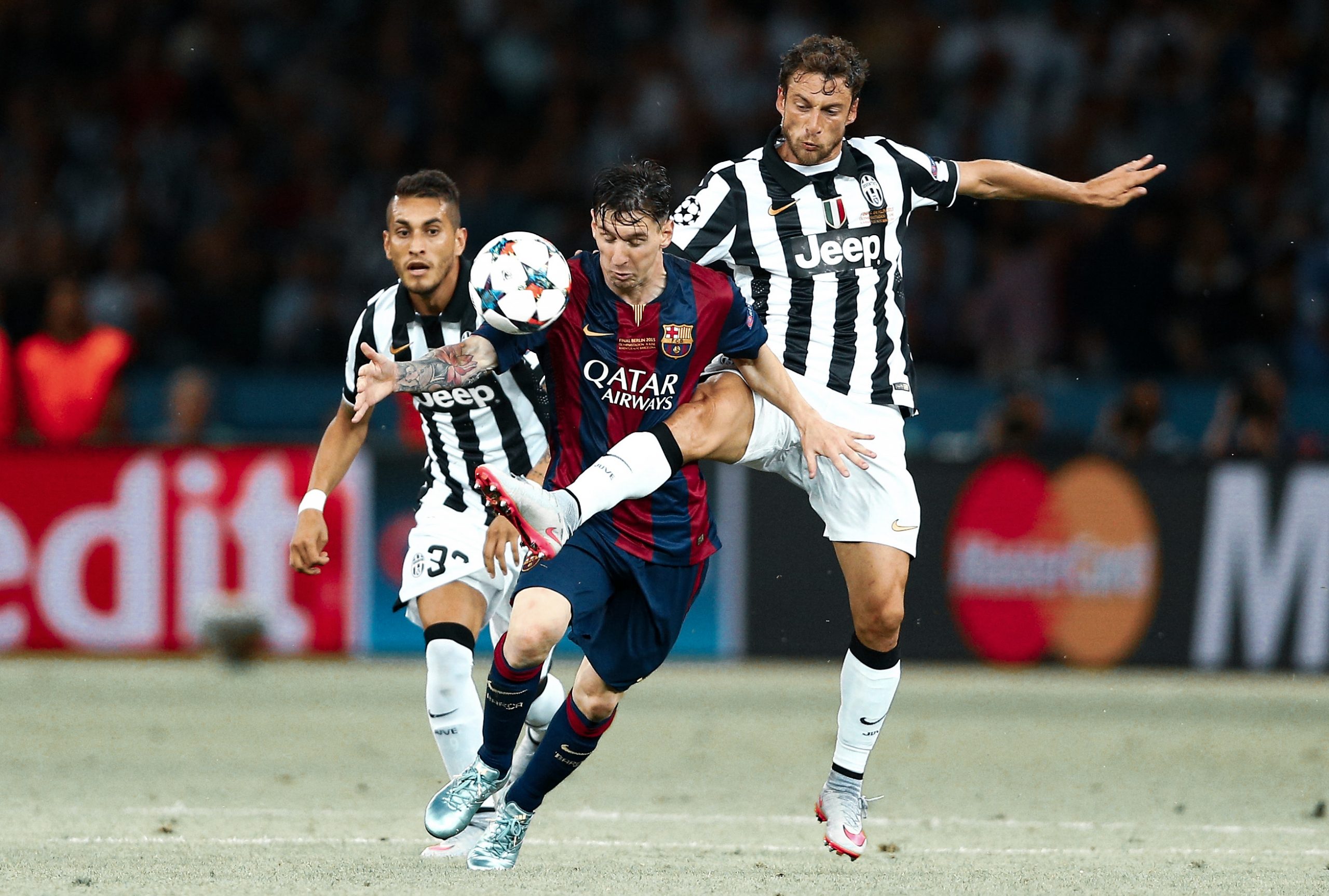 On an eerie dark and lonely road, there lies a wounded man. Drop by drop; the blood continues to pour out of the debilitated man. Yet, the terrors don’t stop. The stones keep coming at the writhing man, without providing him a moment to recuperate. Each stone keeps getting bigger than the one preceding it. Such is the state of FC Barcelona.

After being held to a stalemate to Sevilla, the European giants went on to drop points to Getafe away. While things seemed to be normalizing, a gutting defeat at home against Real Madrid pushed them further down. But looking ahead, the tests get harder. Less than 4 days after the clash with their fierce rivals and the Catalans are already staring another herculean task. This time, it comes in the form of Italian Champions Juventus.

Barcelona and Juventus have had quite some connecting links in the past, the most recent being the swap deal of Arthur Melo and Miralem Pjanic. However, the two clubs have had strikingly similar summers, even in the managerial respect. Barcelona and Juventus sacked their managers immediately after their exits from the Champions League last season. While it took Barcelona an embarrassing defeat to do the same, Juventus had Sarri sacked after Lyon knocked out the Italian Champions.

Strikingly, both clubs chose to go for a club legend to return and take over the reins. The Catalans called in Ronald Koeman who had a fair bit on managerial experience under his belt. The Bianconeri, however, called up Andrea Pirlo who had close to zero experience in handling a team.

Juventus currently sit fifth in the Serie A with two wins and three draws in five games. They are unbeaten so far and got a positive start to their Champions League campaign as well, against Dynamo Kyiv. One of their two wins came in the form of a 3-0 walk-over awarded to them when Napoli failed to turn up for their clash pertaining to COVID restrictions.

Pirlo promised to bring something new to a Juventus side that played a monotonous and predictable style of football. Amongst other things, the club legend emphasized attacking football with a possession-based style. He has always encouraged the players to push as high as they can, and win the ball back as soon as they lose it.

The Old Lady have played with a 3 man defence since Pirlo’s arrival. Giorgio Chiellini, Leonardo Bonucci and Danilo have been the first choice centre-backs with Matthijs de Ligt out following shoulder surgery.

With Bonucci going out injured against Hellas Verona and Chiellini too on the borderline to recovery, Piro has some massive decisions to take. Keeping in mind the weight of the match and the lack of options, Chiellini might indeed be rushed back to fill the defence alongside Demiral and Danilo.

Apart from the 3 man defence, the rest of the structure has varied with the opposition and the options. Over the season, Pirlo has experimented with a 3-4-2-1, 3-4-1-2 and so on. The most recent clash featured a 3-5-2 with Arthur Melo, Aaron Ramsey and Adrien Rabiot featuring in central midfield. It was rounded off by Bernardeschi and Cuadrado on the left and right flanks of the midfield. With Cristiano Ronaldo testing positive for COVID, the forward line of Paulo Dybala and Alvaro Morata has been preferred by Pirlo.

Pirlo has come in with a clear cut plan about his team. (Photo by SERGEI SUPINSKY/AFP)

Unlike the test against Real Madrid where the Catalans faced a team that loves building on the wings, Juventus will be a different story. The Italians this season have used a midfield central overload, with the wide midfielders being especially high placed. The numerical superiority in midfield will unquestionably play against Barcelona’s double pivot, putting the likes of Frenkie de Jong under intense pressure.

The midfielders are the core of the game and are instructed to build from the back. True to his words, Pirlo’s team has had a touch of Cruyffism, yet not extremist. They have preferred to hold onto the ball, especially with numerical superiority in the middle of the pitch. It is on the counter, however, that they have looked scrappy. Their attack to defence transitions have been sloppy, and this is what Barcelona will have to exploit.

Neto makes a trip back to his former club where he acted as the backup option to Gigi Buffon. This time, though, he goes as a starter for Barcelona. Coming off a strong showing against Real Madrid, he will undoubtedly start between the sticks.

In central defence, Gerard Pique’s suspension means that Ronald Araujo will get his first UCL start of the season. If anything, he has proved to be dependable so far. This is the chance to stamp his authority on a starting spot.

Araujo has been solid so far; but tomorrow presents a fresh test against Juventus. (Photo by David Ramos/Getty Images)

Alongside him, Clement Lenglet will get a start. However, coming on the back of a slushy show, he will have to be wary of his spot in the team. Morata’s runs behind the lines could be a major cause of concern for the Frenchman.

Sergiño Dest made headlines for his sensational display in the Clasico. If that is anything to go by, the 19-year-old starting should be a decision Koeman makes with closed eyes. Keeping Bernardeschi quiet will be a major factor deciding the outcome of the game.

At left-back, one will expect Jordi alba to get another start. He will, however, have to ramp up his defensive stability. After all, Cuadrado has made a name for himself as a menace with immense speed and skill.

The midfield is where Barcelona completely collapsed on Saturday. That is where the first of the big changes have to come from the Dutchman. Sergio Busquets’ complacency was on visible against Los Blancos, and it is high time his starting spot is no longer undisputed.

Miralem Pjanic ought to get a start against his former club alongside Frenkie de Jong. With Philippe Coutinho out through injury, one will expect Pedri to cover the attacking midfield position. Though criticized by many, the youngster had a vital performance against Madrid and delivered despite being out of position.

Pedri – Fati will be crucial to catch Juventus up high. (Photo by LLUIS GENE / AFP)

In the attack, the one thing the Blaugranas need is pace. To catch the Bianconeri on the break, planning has to start from Fransisco Trincao on the right-wing. Complementing him on the left side will be the starlet Ansu Fati. The duo will be crucial to exploit the centrality of Juventus’ midfield and catch the high defensive line off guard.

As the central striker, Lionel Messi will round up the team as he used to at the start of the season. Though he does not function as a target man, his playmaking will be crucial if Fati is to get into scoring positions.