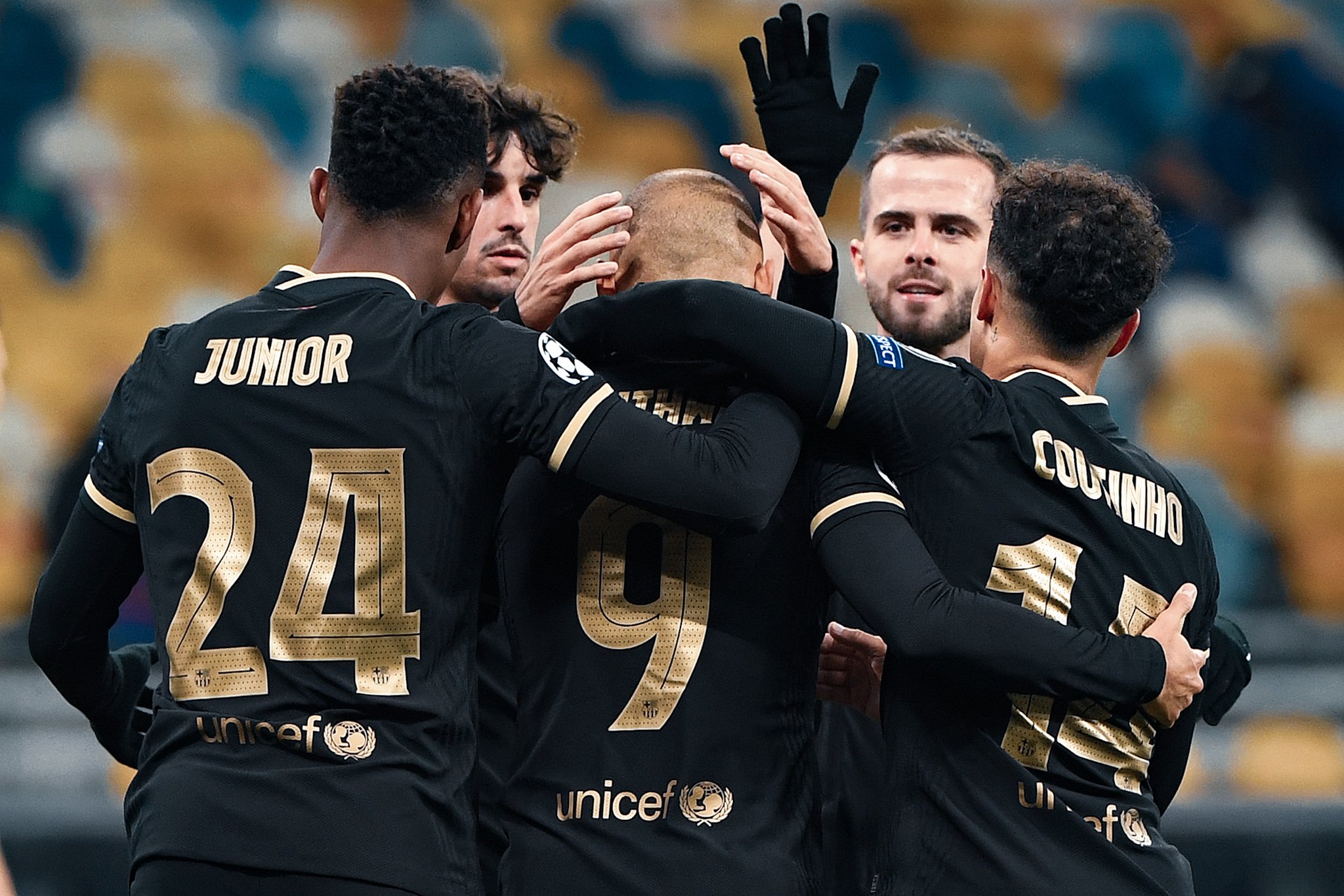 Barcelona have been rampant in the UEFA Champions League. Having grabbed five out of a possible five wins so far, they are the only side in the competition to do so. And now, the focus turns back to La Liga, where the Catalans have indeed had a shaky start.

A dominant win against Osasuna has seen Koeman’s side climb up to seventh. They are currently three points behind Real Madrid, with a game in hand. Yet, in the bigger picture, Barcelona are still ten points behind the League Leaders Reaal Sociedad.

Undoubtedly, Barcelona cannot afford to let the gap grow any wider, and nothing less than a win will suffice on Saturday night. The test against Cadiz is one much more difficult than one imagined it to be, as Barcelona take on a side tailor-made to exploit their weaknesses.

What to expect from Cadiz?

With every new season come newly promoted sides riding high on confidence and belief. More often than not, these sides with the underdog tag, driven by their sheer confidence produce results that even the Primera division mainstays would be proud of. That is exactly the kind of season Cadiz have enjoyed so far.

The newly-promoted side sits sixth in the La Liga standings, a point clear of Barcelona. However, one must note that they have played two games more than the Catalans. Enroute to their 15 points so far, they have produced some monumental results including the taming of Real Madrid away and the victory over Athletic Bilbao despite being two men down.

Cadiz, being the versatile side they are can be extremely unpredictable. As a side that relishes the underdog tag, they mould their tactics as per the opposition. Alvaro Cervera has made his preference for the 4-4-2 system evident. Nevertheless, he does not hesitate from playing a 4-2-3-1 or a 4-4-1-1 as and when required.

Cervera’s side is not known for their high press, inviting the opposition into their territory. The mid-block seals off passing channels, especially in the centre which often forces poopsitions to switch play wide. Nevertheless, the compact lines make it difficult for teams to find a way through.

Carvera knows exactly what will work against Barcelona — counter-attacks coupled with a low block. (Photo by PIERRE-PHILIPPE MARCOU / AFP)

Cadiz’s go to weapon has been their ruthless counters that usually stem off of the smallest of slip ups. There is usually a small window in terms of second where the opponents have to transition back to defence, failing which Cervera’s men are terrifying. Given Barcelona’s high line of defense and jeopardy in general concerning the centre-back position, Cadiz would be impatient to get this game going.

If there is one aspect that Koeman must look to capitalize on, it is to counter against the Counter attacks. Though it seems to be an odd strategy, the tendency of the hosts to commit men forward fearlessly leaves acres of space ready to be expolited. Clearly. choosing the right line-up will be althomore important on Saturday night.

How should Barcelona Line-up?

Following his exclusion against Ferencvaros, a fresh Marc Andre ter Stegen will start for the Catalans in goal.

As mentioned, the composition of Defence will be crucial in a game against a deadly opposition. Ronald Araujo has received the medical all-clear, yet one does not expect him to start right away. On the night, Clement Lenglet could lead the defence as young Oscar Mingueza could get another start for the first team. Ronald Koeman has been convinced and impressed by the La Masia talent, and consistent game-time would provide Mingueza with the right environment to show why he is here to stay.

Sergino Dest will continue to toy with the opposition on the right-wing, whilst maintaining his defensive discipline on the counter. The Ajax starlet seems to be confident in all departments. This all-rounded version of a right-back is exactly what a system like Barcelona’s requires.

Dest has been a sensational inclusion for Barcelona. (Photo by David Ramos/Getty Images)

Jordi Alba who only saw 45 minutes at Budapest could return to make a start again. It will be crucial for the Spaniard to be at the top of his game when Barcelona take-on Juventus later in the week.

In midfield, Frenkie de Jong will be a clear starter in the pivot. Deputed alongside him will be Sergio Busquets, who has been used in the last few games. The Pivot will be essential in controlling Cadiz’s threats, in addition to breaking the lines when in possession.

Antoine Greizmann has seemed relieved of a burden ever since his interview last week. The Frenchman looks to be back at his best and most importantly enjoying football again. He will look to continue playing as the attacking midfielder, behind the no. 9.

On the left-wing, one could expect Phillipe Coutinho to feature after his exclusion mid-week. He will likely be complimented on the right-wing by Lionel Messi. The Argentine too, was not called up for the game against Ferencvaros. The duo will be essential in breaking down the disciplined defence. It will be interesting to see if the trio of Messi, Griezmann and Coutinho can work in symphony.

Messi is now just two goals away from breaking Pelé's record of most goals for a single club. pic.twitter.com/AcvBwLBAOA

After the recent games, Koeman has showered praises on Martin Braithwaite, and rightfully so. The Danish striker provides the team with a spark that it so direly misses. His ability to function as a poacher has not just lifted the team, but helped players like Antoine Griezmann find their niche on the pitch. After scoring in his last three appearances, Barcelona’s No.9 will be eyeing another impactful performance.