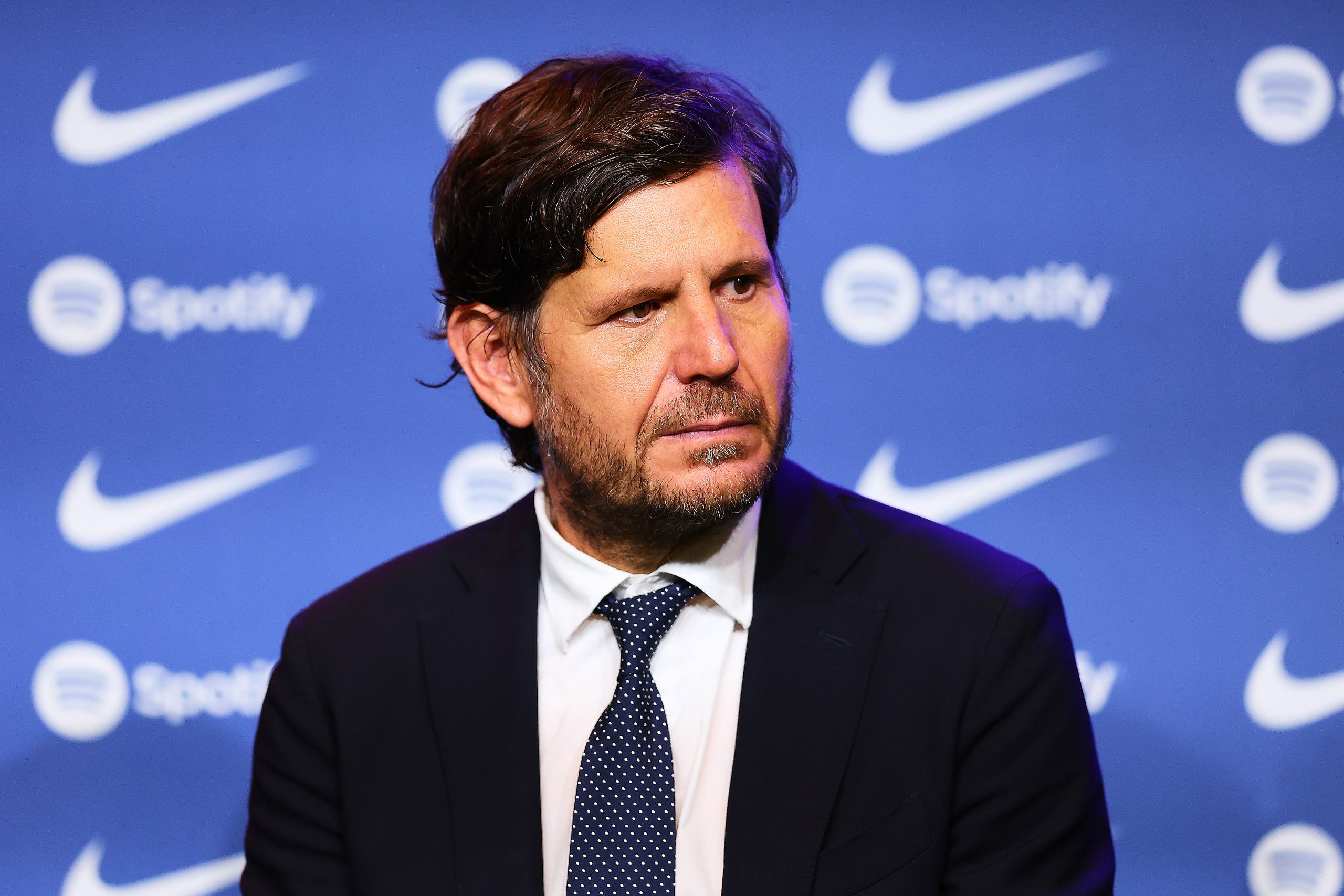 It goes without saying that a certain Mateu Alemany deserves more credit for Barcelona’s financial well-being than he usually receives. The man behind Barcelona’s key negotiations has been with the club every since Joan Laporta began his ascendancy.

By the time Laporta’s management took over, Barcelona were in a troubling financial state, and while it carried on for a subsequent amount of time, things are now started to look rosy enough to feel good about it.

While most of the credit for the aforementioned is rightly given to the sales of financial assets, Alemany’s work behind the scenes has gone unnoticed.

As relayed by Relevo in a series of tweets, Barcelona’s football director has made major changes to the player contracts, including amendments to the variables and concepts of those deals.

And this particular aspect is set to affect the likes of Ronald Araujo, Jules Kounde, Memphis Depay and Hector Bellerin due to their current physical state.

Here’s a brief of everything that Alemany altered since his arrival:

By the time Alemany landed at Barça, the previous management had completely lost the track of finances.

Hence, upon studying the structure, the 59-year-old was left in sheer disbelief mostly because of the wages the players were working on. Until then, his hands were mostly tied because the contracts were already signed.

As it turns out, apart from the basic salary, the team was paying much more than they should have as part of the bonuses. All this because they did not count the percentage of games played by an injured player.

Say for example a player started one game and went on to miss the next nine through injury, his participation would still be 100%.

The players who profited the most through this were Ousmane Dembele, Samuel Umtiti and Philippe Coutinho. The trio missed several weeks of action through respective issues but when they were available, they had the required participation percentage to collect the bonuses.

Upon examining each and every term, Alemany made several changes to the concept. To begin with, injuries and the extent of missing weeks are now being considered when calculating the bonuses.

Back in September, it was confirmed that Ousmane Dembele does have an ‘anti-injury’ clause in his new contract.

This means that if a player starts one game and misses the next nine through injury, his participation rate would be just 10%.

While this may seem like a drop in the ocean, the amendments made will make a huge impact on the finances and possible savings towards the end of the course.

This is because players who are currently sidelined will have a hard time reaching the desired figures in order to be eligible for those bonuses.

It has indeed been a long walk for Alemany to date, but it is believed that the 59-year-old is still working on redesigning a more sustainable financial model for Barcelona.