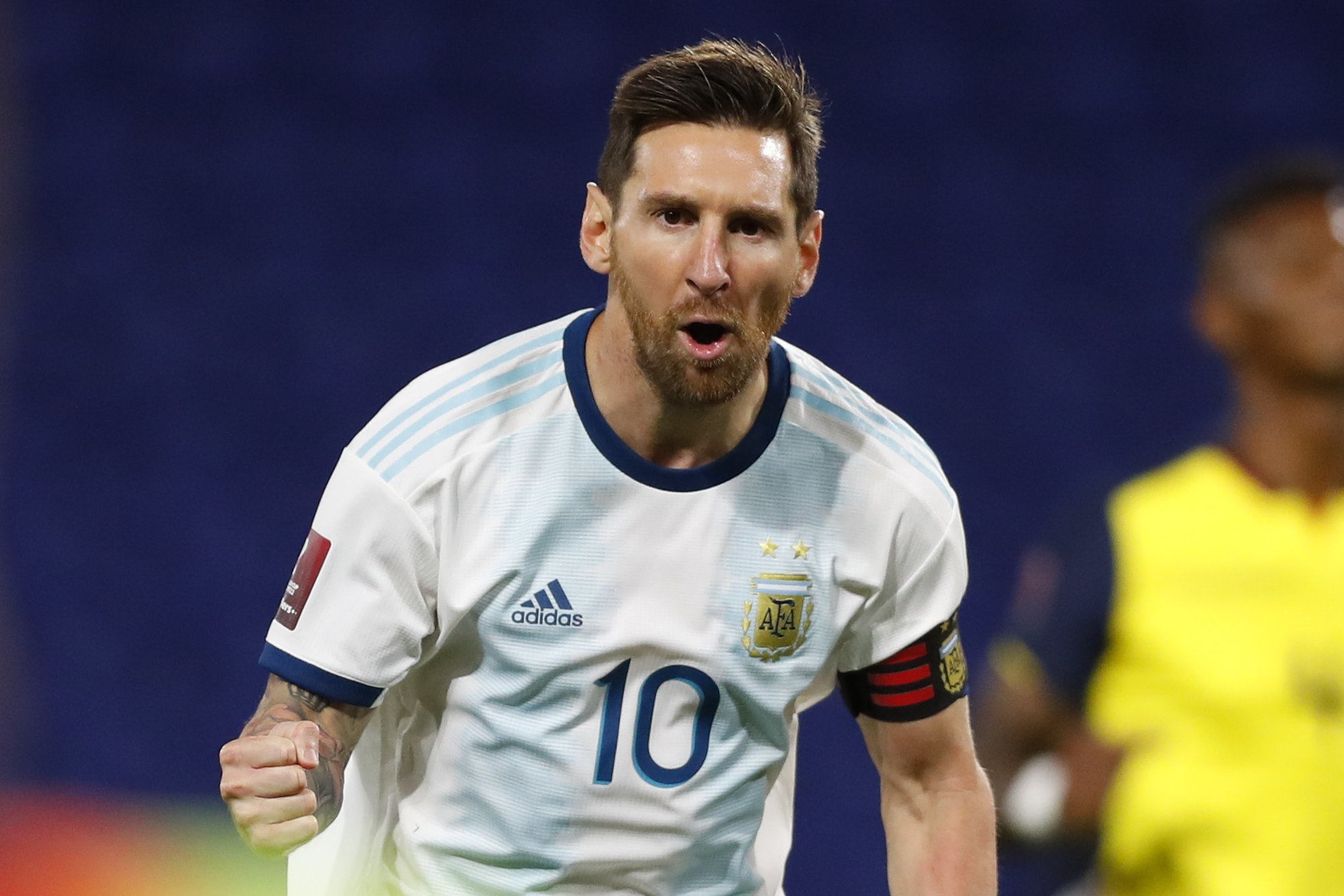 We are at the time of international games where multiple Barça players come out to defend the colors of their countries. On Thursday the following players had the opportunity to play with their nations, all having quite good performances.

We start with Miralem Pjanić, who participated in a decisive semifinal match heading to 2021 Euro. Pjanic was undoubtedly one of the best of the match after completing 76 passes. He played all 90 minutes and 30 of the extra-time since the game had finished 1-1. Goalless in overtime, the match went to penalties and Miralem successfully scored the first one. Unfortunately, two mistakes by his teammates left Bosnia with no Eurocopa chances.

Similarly, Riqui Puig and Pedri faced the Faroe Islands in the qualifiers for the U21 Euro. Puig was the starter in the XI making a very dynamic game being the team’s engine. However, he was replaced in the 60th minute by his teammate Pedri. The latter had a different task in the game and brought good rhythm to the duel that ended in a deserved victory for the U21 team of Spain.

In Uruguay, Ronald Araújo stayed on the bench during his country’s victory over Chile, with Barcelona legend Luis Suárez scoring from a penalty and ex-Barça winger Alexis Sánchez finding an equalizer before Maxi Gómez won it in injury time for his country.

Later in South America, Lionel Messi was captaining his beloved Argentina against Ecuador, the team he had scored a hat-trick against to send his side to the 2018 World Cup. The Barcelona star’s first half was decent, as was Argentina’s and it was Messi who found Lucas Ocampos in the penalty box before the Sevilla winger won a penalty. Once again, Leo stepped up and scored the penalty to give his side the lead in the 13th minute. The Albicelestes kept it together by defending decently, but the attack was surprising as they tried to rely less on Messi, even if the number 10 was one of the best players on the pitch.

In the second half, Argentina suffered more as Ecuador chased the game, in vain. Leo Messi wasn’t as present as in the first half, but he still delivered a decent performance as he nearly scored and set up one.

The former came in the form of a failed through ball which fell back into the captain’s feet, but his powerful shot hit a defender and went out for a goal-kick. The latter came late in the game when his ingenious pass to Lucas Ocampos made the lively Sevilla star run deep into Ecuador’s zone. The referee could’ve used his whistle for a penalty call, but there wasn’t enough contact to give another penalty to Ocampos. The game was filled with fouls and Ecuador came close to equalize once through the superb Pervis Estupiñan.

With such a dull game, Messi’s performance wasn’t bad, and he still scored the winning goal to start his country’s campaign for the 2022 World Cup qualifiers.

In collaboration with: Alexandre Patanian