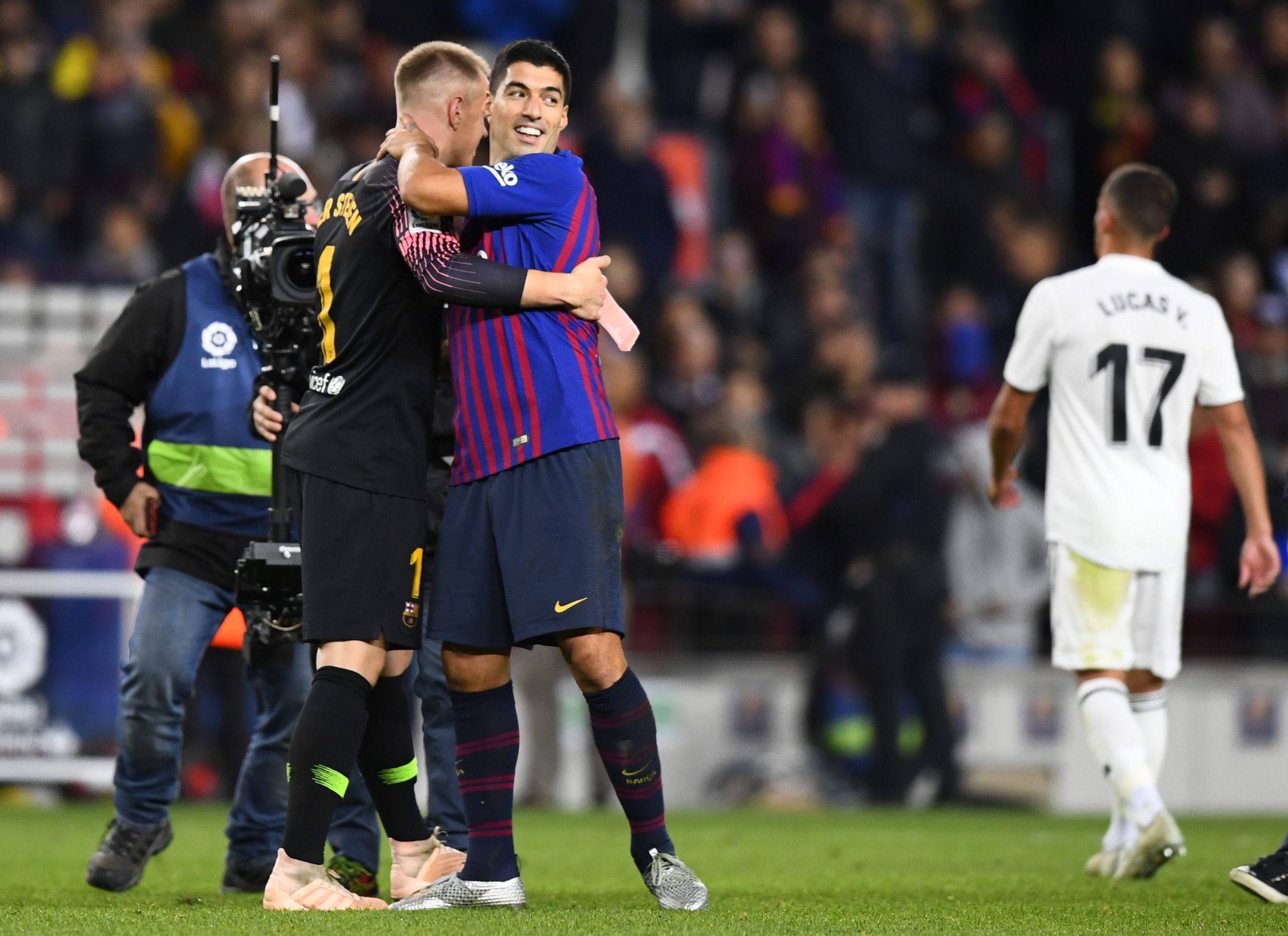 FIFA announced the nomination list for seven individual awards that will be presented at The Best FIFA Football Awards ceremony on 17th of December, 2020. Apart from the nomination of Lionel Messi in the Best Men’s Player category, Barcelona also boast of four other selections, for players both past and present.

❗Official: Lionel Messi has been nominated for The Best FIFA Player Award 2020.

There are two Barcelona represents for The Best FIFA Women’s Player award, including the Norwegian dribbling genius Caroline Graham Hansen, and striker Jennifer ‘Jenni’ Hermoso. For all their brilliance, it is not easy to see them topping Pernille Harder of Chelsea to win the award.

The full list of nominations in the Best Women’s Player category includes:

Apart from this, first-choice Barcelona goalkeeper Marc-Andre ter Stegen has been nominated for The Best FIFA Men’s Goalkeeper award. The German shot-stopper fully deserves this nomination coming on the back of a sensational campaign, which ended in agony. That said, he is not the front-runner for the award, with compatriot Manuel Neuer leading the race.

The full list of nominations in the Best FIFA Men’s Goalkeeper category includes:

Finally, we can also find Luis Suarez among the list of nominees for the FIFA Puskas Award, given to the best goal of the season. The former Barcelona sensation has been nominated for his magnificent back-heel goal against RCD Mallorca last season on 7th of December.