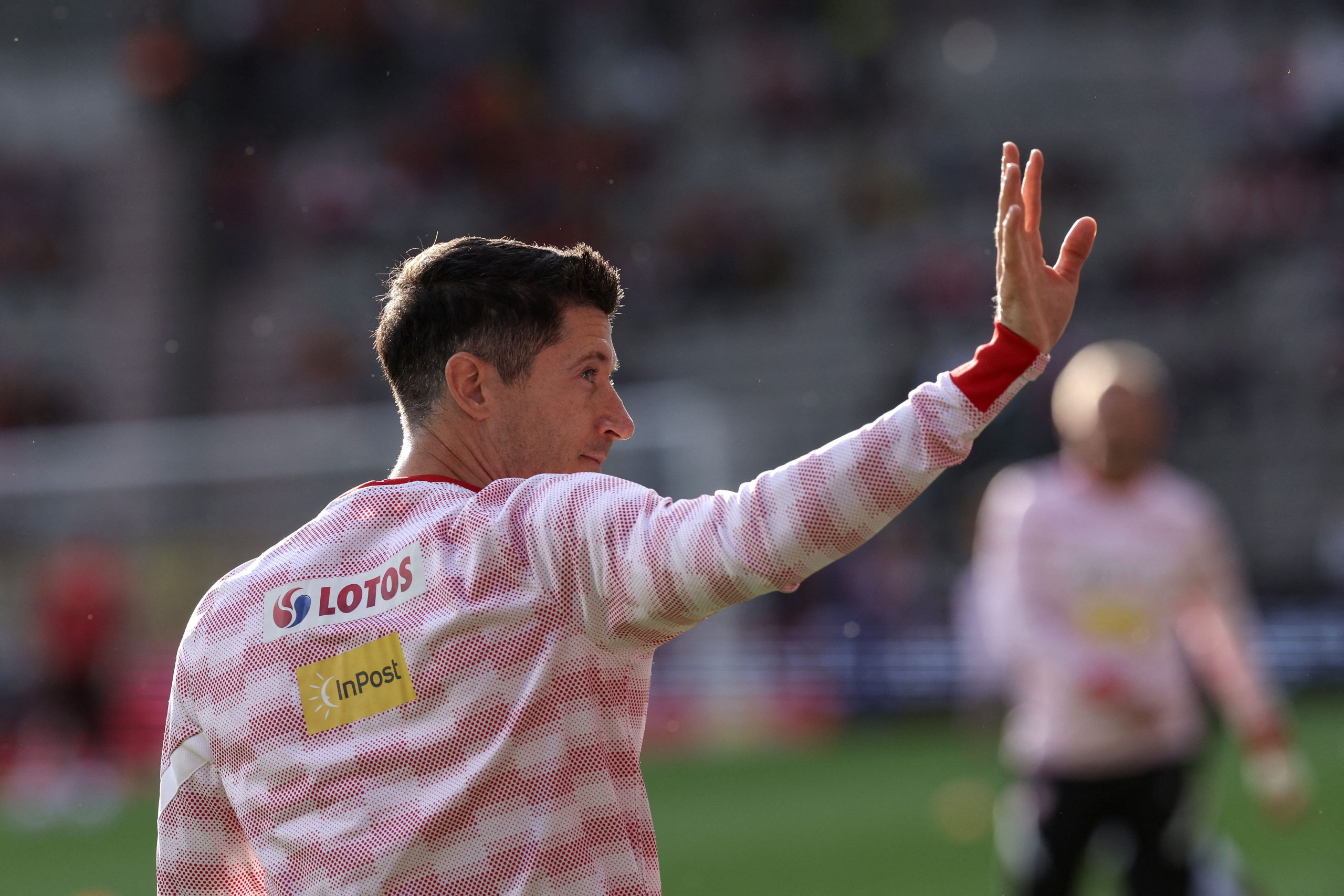 After months of rumours and chatter and speculation, Barcelona and Bayern Munich have finally agreed on a deal for the transfer of Robert Lewandowski, Fabrizio Romano confirms.

Barcelona have been hot on the trails of the 33-year-old striker for months together now, with the Poland captain also having been keen on taking up a new challenge in his career.

Personal terms between the striker and Barça had been agreed upon months ago, but an agreement with Bayern Munich had been missing as the German champions held on their stance that the ace goalscorer was not for sale.

However, over the past couple of days, the Bavarian giants started warming up to the deal and have eventually decided to accept Barça’s latest offer, after having turned down three previous bids.

Romano claims that the deal is worth €50 million, including add-ons, with Lewandowski refusing to negotiate with Chelsea and Paris Saint-Germain, who were also interested in signing the 33-year-old Poland captain.

SPORT also confirms the €50 million agreement between the clubs, stating that it will be a €45 million + €5 million split in fixed and variable payments.

It is further claimed that Lewandowski will arrive in Barcelona today, i.e., Saturday, although his announcement might be slightly delayed. Nevertheless, the Bayern Munich centre-forward is expected to be a part of Barça’s pre-season tour to the United States of America.

With this, one of the longest drawn-out transfer sagas of the summer comes to an end. Lewandowski was reported to have agreed a three-year contract, but as per the latest claims, he will be signing a four-year deal.