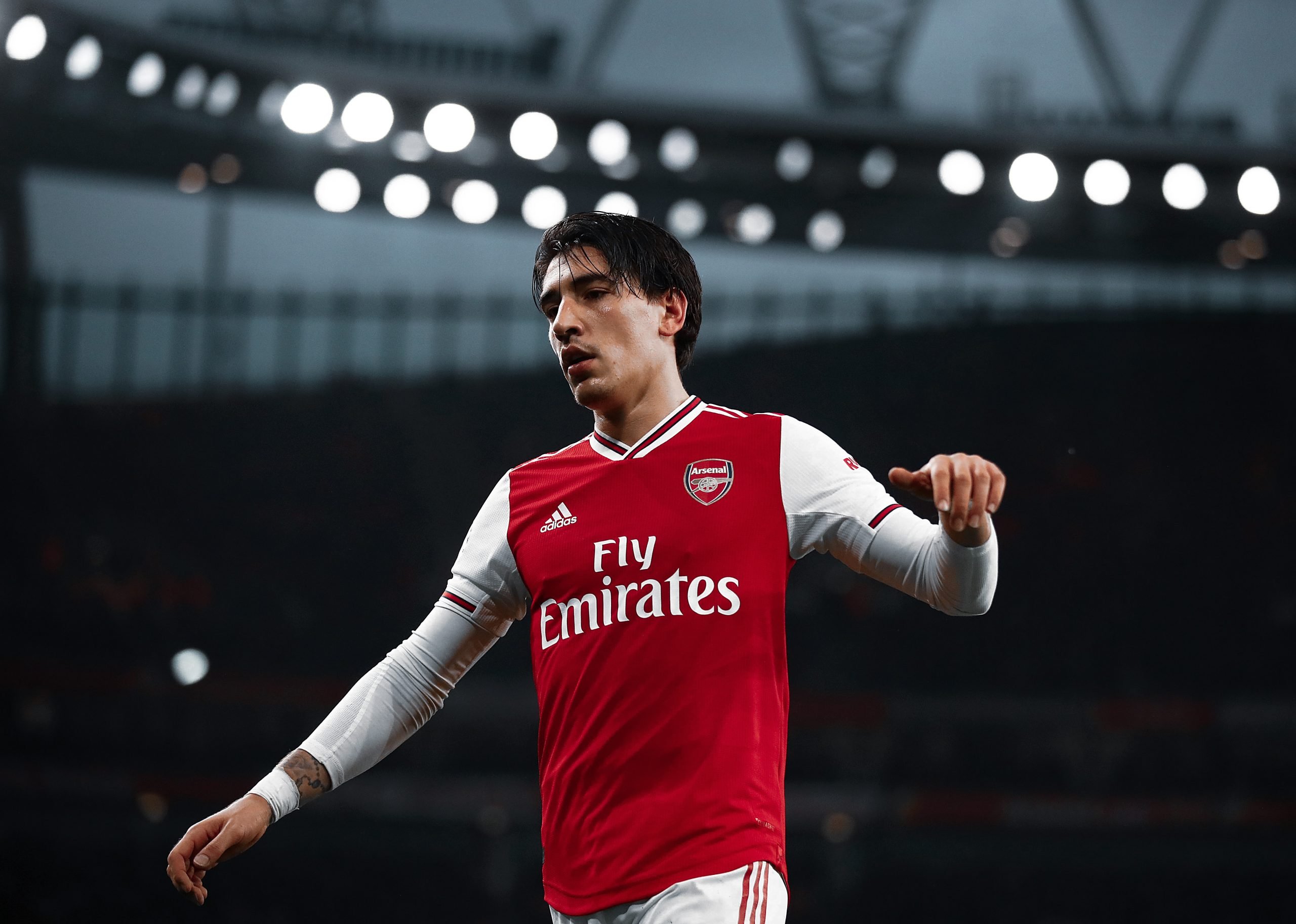 Héctor Bellerín, former Barça academy player, is linked with a move back to his fellow club. But with a right-back position that has been lacking a certain kind of consistency and solidity since the departure of Dani Alves, is Bellerín what Barcelona really need or does he leave open the same holes Semedo has been suffering? Let’s analyse who Bellerín is and what can he bring to the blaugrana cause.

The three-times FA Cup and Community Shield winner, Héctor Bellerín, has come to a crossroad. After six years of first-team football in London, he might have felt the need to change. And Arsenal’s eternal crisis and lack of high competitive seasons may have something to do with it. Especially when you are a talented, young footballer that is reaching his peak years. But at the end of the day, it is all too relative to talk about motives for a divorce, since both the North London club and the Spanish player are taking the path back to the light, really slowly but effectively.

As Arsenal is beginning its journey back to success with Pep Guardiola’s alumni, Mikel Arteta, Bellerín came back from yet another series of injury that have, until now, compromised much of his career. Perhaps, taking aside those fitness issues, he may already have been in a big club and we would not even be talking about a potential transfer for him in this stage of his career.

Unfortunately for him, he has been heavily influenced by injuries throughout his whole professional life. After he had his breakthrough season with Arsenal, in the 2014/2015, nobody would have thought the unfortunate series of events that would have characterised him later on.

Up until 2018, Bellerín’s only fitness problems had been a couple of groin strains and ankle injuries, which resulted in a mere four weeks away from football in four years. As his talent was developing in what has always been a great place to play entertaining football, his body had always responded well to the Premier League’s workloads. Until the 2018/2019 season.

While that campaign opened with the same continuity he showed in the previous ones, the problems began to show their marks just before Christmas. In a league game against Southampton, Héctor Bellerín sprained his ankle. Nobody knew, but that was going to be the start of a new delicate, unfortunate era for the Spaniard. And after the return on the pitch, a month later, Bellerín’s knee couldn’t take it anymore. Against Chelsea, the tragedy came to a sad reality: cruciate ligament rupture, meaning the end of the season for the footballer and the beginning of a long ordeal.

Beginning last season still as injured, he slowly recovered from the trauma, getting back to full fitness around late October 2019. But the lack of luck followed him furthermore. After a month of benches and a small number of minutes on the pitch, he got injured again. This time, hamstring. But will has never been an issue for Bellerín, as he eventually got back onto the pitch a month and a half later and felt enough trust and faith from Arteta, who rarely left him out of that starting eleven spot until the end of the course.

Héctor Bellerín’s career has been a journey. As much as he has always shown character and determination, he has always been one of the most talented players Arsenal has developed over the last decade. Offensive and aggressive on the pitch, his dynamism and speed form a phenomenal conjunction down the right-back side. But apart from physical aspects of his game, even his technical ability has shown improvements year after year, as he has registered 25 assists in his 205 appearances in a red shirt. Just imagine what some pure Barça style training could do to him and to his overall affinities.

He has always been a pure talent, but at the same the risk of getting another Nélson Semedo or Ousmane Dembélé is huge. What do I mean by that? Barcelona’s problems in the last few years have always been the defensive system. Not the defensive players, but the collective all together. How a team defends is the representations of a group’s effort, rather than the individual brilliance, which can help in moments but not in a long-term vision. And next to this very problem that has been afflicting Barça ever since Dani Alves’ departure is the fact that lots of players bought by the Catalan club have resulted in a false promise, due to technical misconceptions or injury addiction.

Without pushing too much against Semedo, the Bayern Munich game emphasised yet again how fundamental the full-back positions are in modern football. It is no surprise that Guardiola has spent a lot on those kinds of player: Danilo, Benjamin Mendy, Kyle Walker and joão Cancelo.

At the same time, it is just the same with the likes of Liverpool, who completely changed the way football is perceived through the wings and the quality brought by both Andrew Robertson and Trent Alexander-Arnold, and Bayern Munich, who found in Alphonso Davies and Joshua Kimmich the foundations of another complete and powerful wing work combo with Leroy Sané and Serge Gnabry up down the line. Full-backs are the present and the future of football, both defensively and offensively, but especially tactically.

While Barcelona has never shown much interest in reinforcing those full-back positions – apart from Semedo –, football was evolving and the Catalan club has found itself in a blind spot. After many consider Nélson Semedo’s time has come to an end, the question on whether to begin to improve such a crucial yet difficult position to fill starts to arise. And without thinking too much of the similarities between the Portuguese international and Héctor Bellerín, Barça seems to be set in changing names, but not concepts.

Would Bellerín really be a big upgrade to Barcelona’s current options? | Photo by Naomi Baker via Getty Images

Bellerín can be extremely talented and exciting for both the future and the present, especially if he really ends up in a place like Barcelona, where he could refine his technical and offensive movements skills. But the doubts in whether his defensive work will ever improve to such heights will always be there, as Barcelona has shown not to care much about improving their full-backs¡ defensive positioning.

As much as Jordi Alba and Semedo can have excellent offensive movements and ball abilities, they have rarely shown improvements on the other end of the pitch. That is the risk that signing a player like Héctor Bellerín for Barça could bring. A talented full-back, but without a prior defensive foundational work behind him. And injury prone. Does Barcelona really need to make such a bet, again?

There are lots of opinions regarding this latest rumours on Bellerín. Many are against it for fitness reasons, many for footballing ones. Other are in favour because it would bring some new flavour to the Camp Nou. But there are really not many who think it would bring a bettering of the team.

As much as having such talented players on a Barça side should excite every football fan because of what Barcelona itself represents and its technical bible dictates, the only reason behind such a transfer would purely be of a renewal. Changing faces, bringing in some new players, rebuilding around new personalities. But even with a bargain deal in the region of €20 or 25 million, in many ways, Héctor Bellerín would bring to Barça the same features Semedo currently provides. Nothing better, nothing worse.