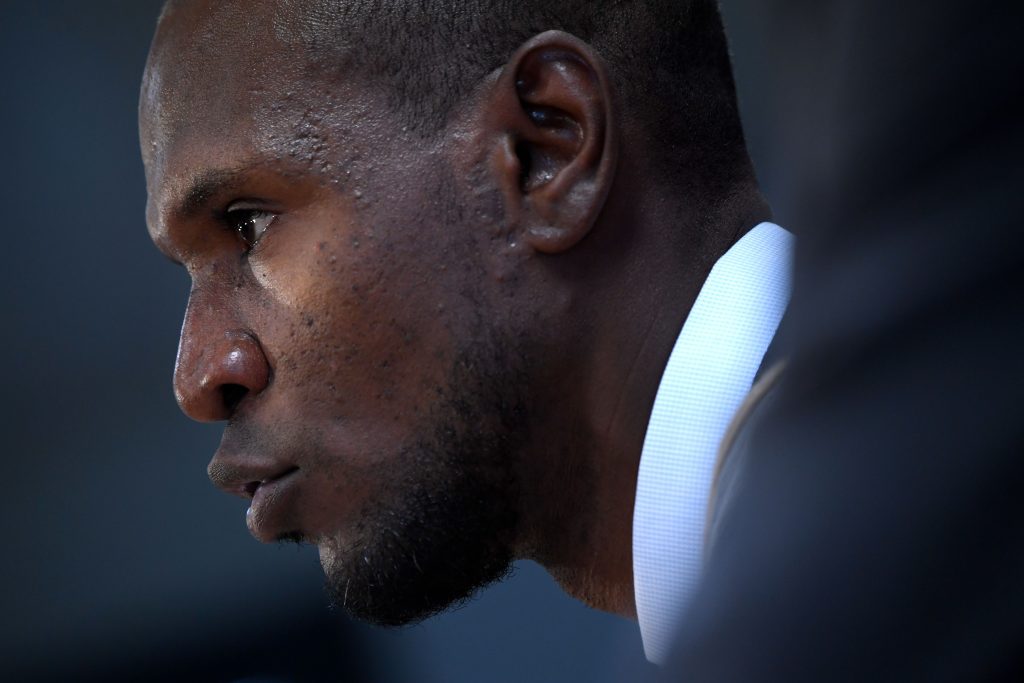 Éric Abidal has left the club in his position as a sports secretary at FC Barcelona. After a disappointing job, the question remains if this could affect or damage his image as the legend that he was as a player.

Éric Abidal is no longer the sports secretary of Barcelona. The club and the Frenchman reached an agreement on Tuesday afternoon for the termination of Éric’s contract. After the departure of coach Quique Setién, Abidal is the second position of maximum sports responsibility that leaves the entity in the last hours. Now Ramon Planes will be the new Barça’s sports secretary.

Abidal belonged to one of the most important positions on the board, sports secretary, being in charge of proposing, convincing, and negotiating with other clubs to sign new players. Similarly, he is in charge of negotiating sales and contracts with players, as well as with the technical staff. That is why it has always been important to have someone competent in doing this job.

Since his arrival in the summer of 2018 with the announcement of this new position, we all thought that Josep María Bartomeu was taking new directions and transforming into what the fans wanted to see, which was the return to our golden age after the failure in Rome. Bartomeu managed to convince Abidal, a legend of the blaugrana’s club who knew the vast majority of players and was well-liked by the fans. Impossible that he would not succeed or would not do an excellent job.

Notwithstanding, Abidal’s work was undoubtedly a failure that not only ended up disappointing the fans but also lost the support of his followers and the dressing room for people who had a great appreciation for him. From being such a beloved player, he ended up being one of the most unbearable figures of the last years in the azulgranas’ entity.

Not trusting La Masía, the signing of Antoine Griezmann, the senseless sales like Malcolm’s, the controversies he had with the players and the contempt of the fans have led Abidal to be a shameful figure for the institution. Perhaps it was the visible lack of preparation, but being so manipulable by Bartomeu and not trying to change the team’s path have been reasons for his failure.

As a player, Éric was always one of the most charismatic with the fans, always with a smile, even when he was diagnosed with cancer. Likewise, he always had the support of his teammates in Barcelona, in fact, he was the one who lifted the Champions League trophy in the 2010/11 season when Carles Puyol was captain. A symbol on and off the pitch in the history of Barça because Abidal taught the blaugranas and the world of football the value of life and that it does not matter if you are living a dream, you always have to be grateful. All these values the Frenchman established in the team.

However, a terrible job as a member of the board of directors has tainted the image of the player, but is it enough to no longer consider him a club legend?

On the one hand, we could say that Abidal and the culé relationship with the club have been completely destroyed by the way he did things and by being part of the destruction of the team. On the other hand, we could understand that he was one more victim of the entire Bartomeu’s project and that we really do not know how much voice Abidal had in the board discussions. We do not know what is happening in offices continuously on fire like those of FC Barcelona.

A couple of days ago Quique Setién was fired and it was said that Abidal was going to be a fundamental piece for the reconstruction of Barcelona for the next season, a day later Éric is no longer part of the club and agrees to leave it. There is something very strange in this whole situation and it would probably be very unfair to blame Abidal without knowing what is really happening inside the Barça.

Perhaps at the moment things are very tense in everything related to the Catalans and we have many feelings against the one who once raised one of the most unique Champions League, but surely it is a matter of time when everything comes to light and let’s find out what happened. In the same way, the moment will come when we forget what happened to Abidal because his greatness as a player is greater than his mistakes in a more mature stage. Time will tell.