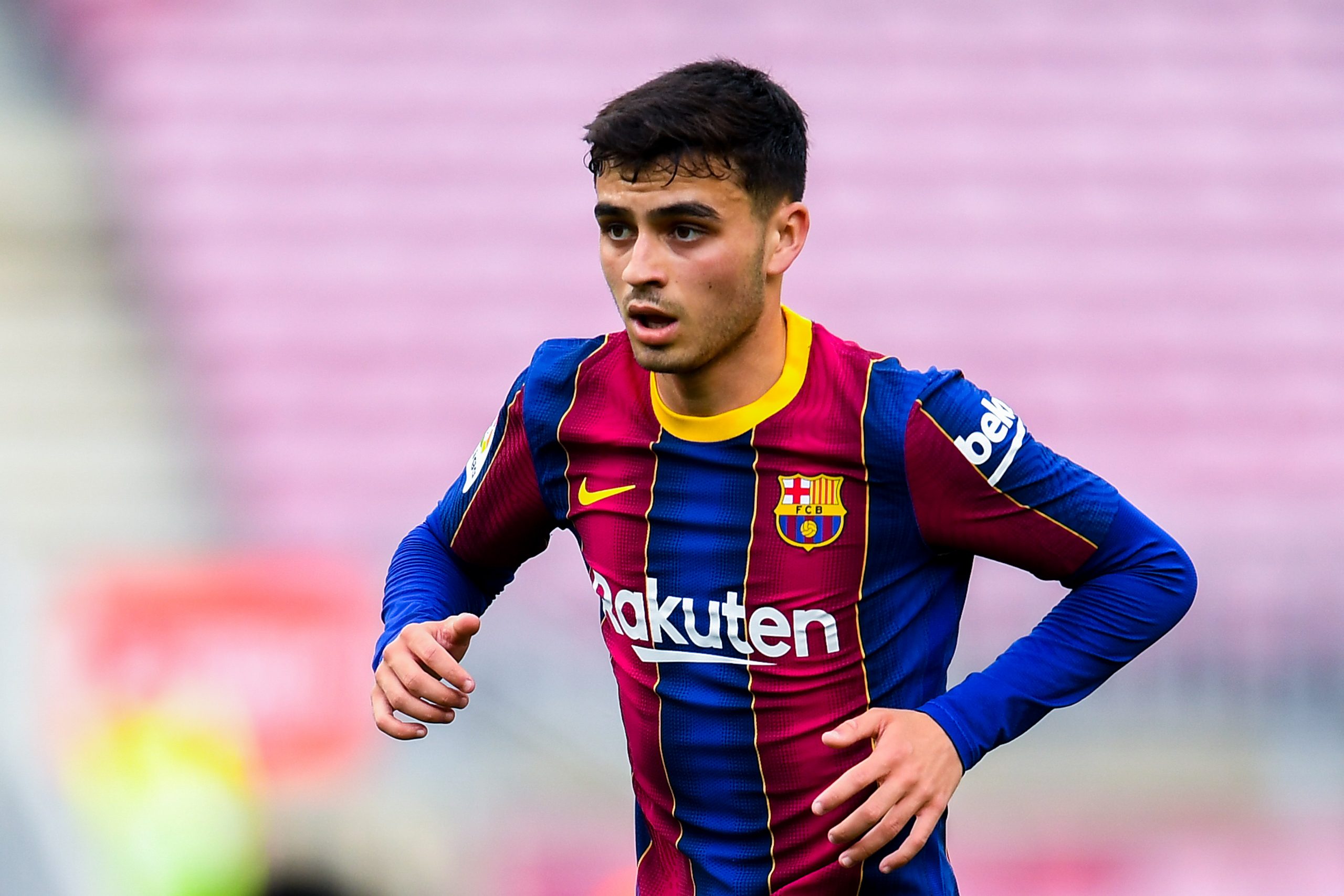 In pursuit of change to their dynamics in the first team, Barcelona have attempted to recruit several proven players. The Catalan giants have struggled to amass the necessary funds to bring anybody in. A player of interest is Raheem Sterling, one who the Blaugrana have desired from the start of last summer.

Despite their interest, the problem lies in money. Sterling is not receiving many minutes, especially given the arrival of Jack Grealish from Aston Villa.

Due to this, according to El Nacional, Barça tried to initiate a swap deal involving Ousmane Dembele. The problem came in the fact that he suffered an injury at the European Championship, and could thus not be signed.

Because of this, he could not be sent the other way. There is now no need to swap since the Frenchman’s contract ends this summer. Manchester City have nothing more to do with Sterling, and Barcelona still want him. Due to this, the Citizens have made an offer: Sterling can come if, and only if, Pedri Gonzalez goes the other way.

The Spanish midfielder had been untouchable for most of last season. The current Golden Boy winner played a whopping 73 games, more than anyone last season.

Thus, he ended up suffering an injury, that has essentially ruled him out for the rest of 2021. This lesion demonstrated to Barcelona that they can indeed do without him.

In his absence, Pablo Gavi and Nico Gonzalez jointly took his spot. They are consistently performing brilliantly in the centre of the park, with their mutual understanding pleasing Xavi.

Pedri might have to work his way back up the ladder once he returns in January. If he is unable to, City would be more than happy to make the move.