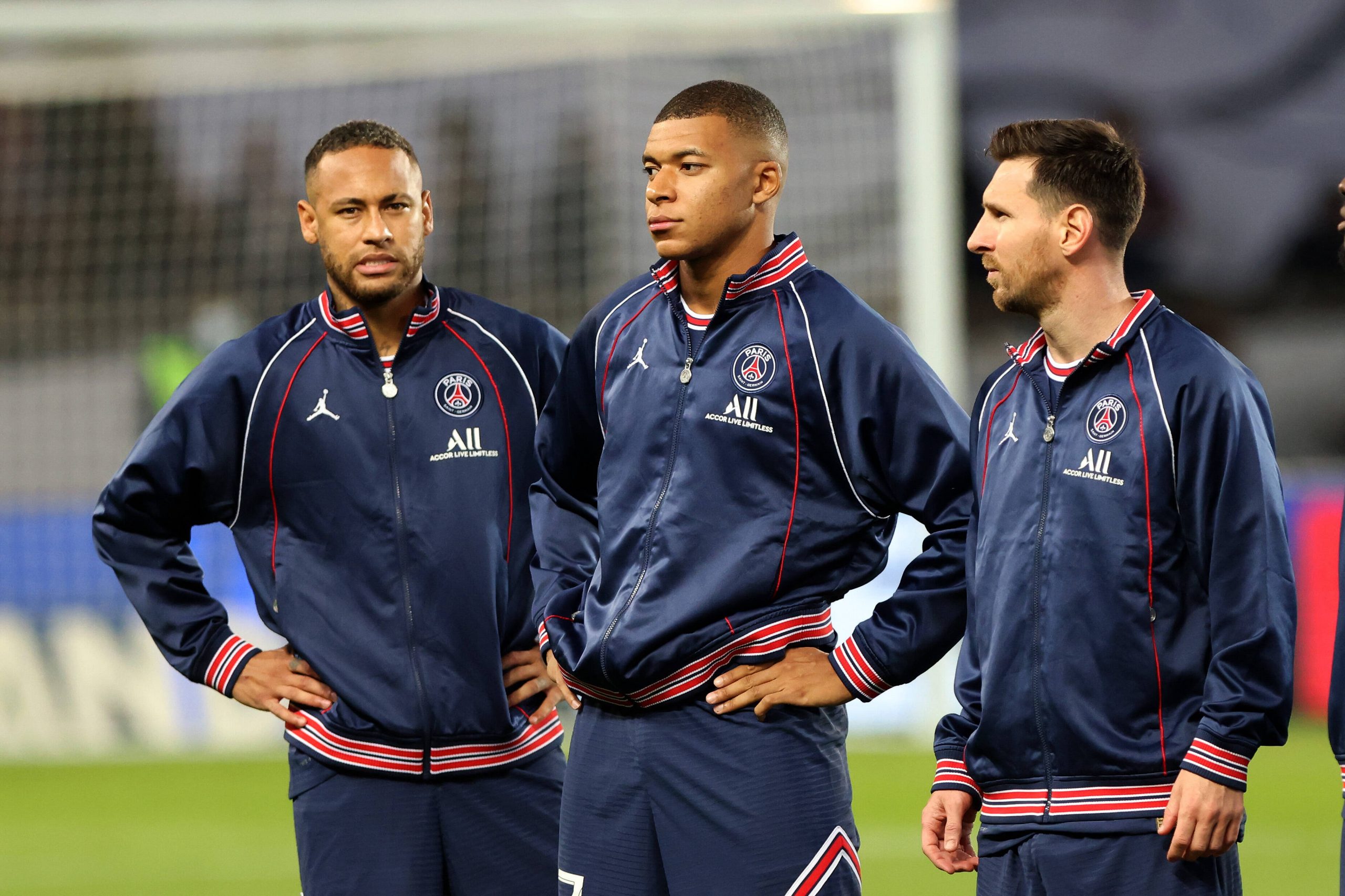 Matches continue to come fast and hard in the football calendar as domestic competitions are set aside this week. All focus is on the UEFA Champions League, and more specifically Paris Saint-Germain vs Manchester City.

Ahead of the mouth-watering clash, City’s manager Pep Guardiola took to the press to answer some intruiging questions.

As Lionel Messi’s former manager, he was asked to comment on the legendary player leaving Barcelona this season.

“It was a surprise for everyone. Everyone now accepts it. Long time ago, you couldn’t imagine it, but it happened. Life itself, you never know what happens. What is important is he’ll be happy there in Paris.”

The duo shared an immense bond at Bayern Munich and won bucketloads of silverware together. Guardiola never ceases to be amazed by the player and continued to wax lyrical about him.

“This type of player speaks for himself on the pitch. I don’t have to add anything. We’re fortunate to see him for 15 years. I don’t have to talk about him or describe him. I hope he plays tomorrow for the benefit of the game.”

The Argentine has been part of some incredible trios over the course of his career and has joined another one, partnering with Neymar Jr and Kylian Mbappe. Like the rest of the footballing world, Pep seems to be confused about how to stop them.

“I don’t know. They are so good, the talent to control they are so difficult. You have to defend well without the ball and let them run when we have the ball. They are exceptional players, everyone knows it…”

Mauricio Pochettino has confirmed that Messi is fit to start against City after missing their game on the weekend. Still searching for his first goal, there could not be a better team to do it against than last season’s UCL finalists.