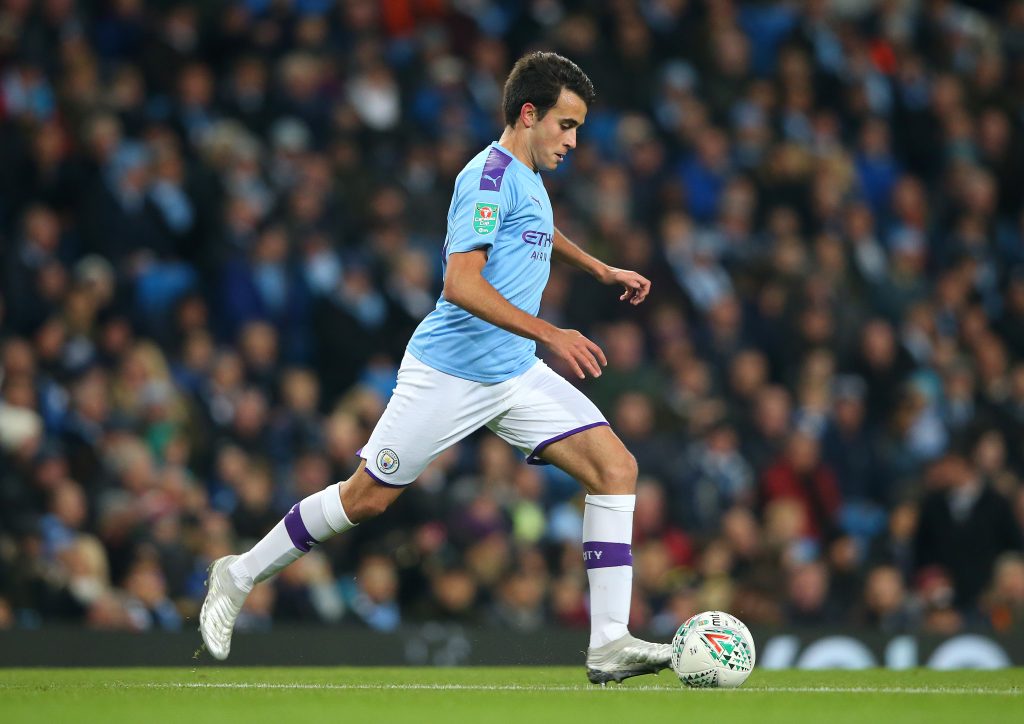 Pep Guardiola recently confirmed that Eric Garcia does not want to renew his contract with Manchester City, which means that the 19-year-old will become a Barcelona player either this summer or next summer for free.

“Eric Garcia doesn’t want to extend his contract with Manchester City. I think he wants to join another club.”, said the Manchester City coach in the press conference ahead of the round-of-16 tie against Real Madrid.

Guardiola’s side already signed a replacement for Garcia, namely Nathan Aké (25) from Bournemouth.

The Spanish defender is a La Masia graduate and it is known that he has agreed to return to his home club. As things stand, he is very likely to join Barça very soon now.