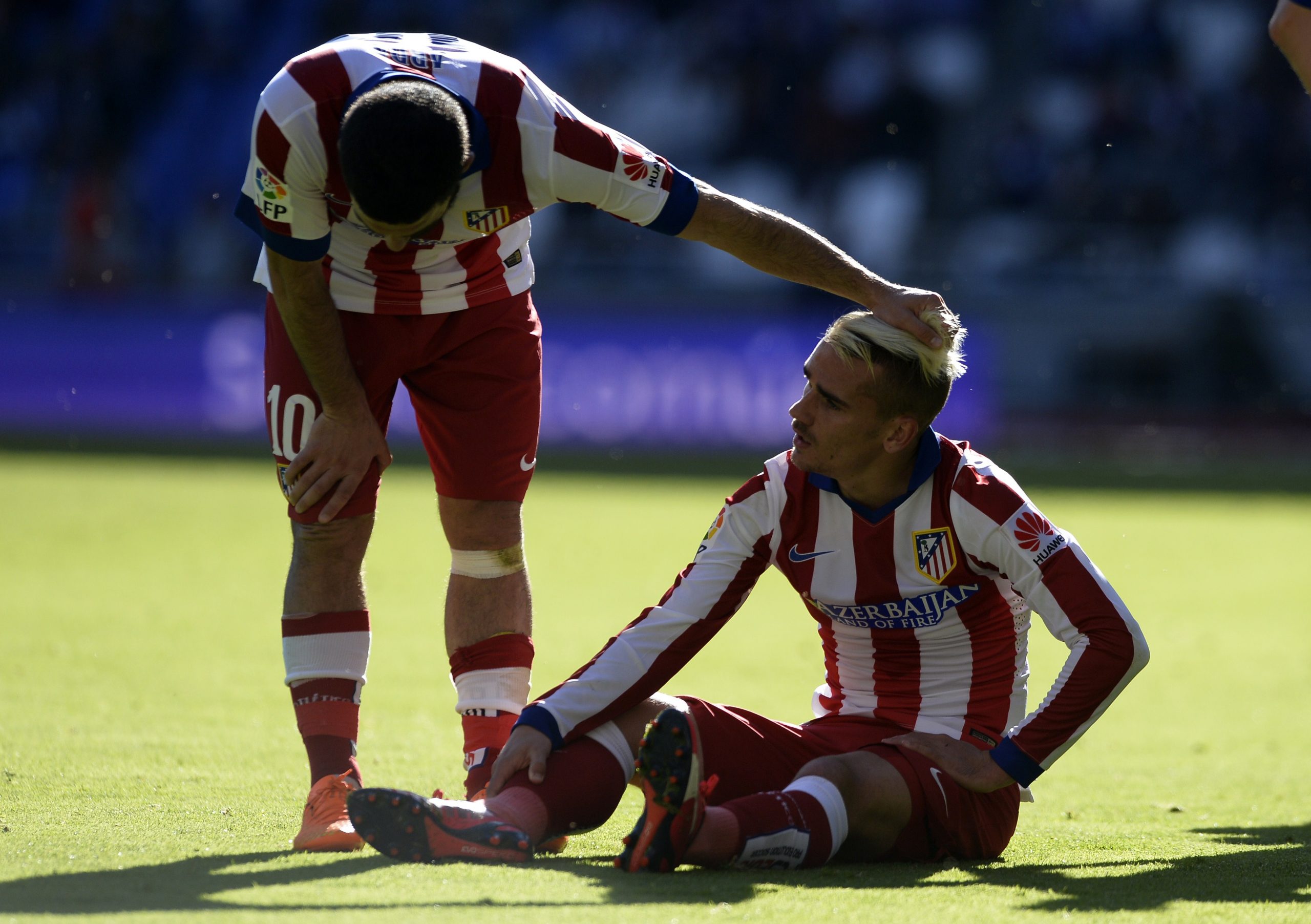 Photo by Migual Riopa via Getty

Barcelona and Atlético Madrid have a really peculiar relationship. Since both are title contenders more often than not, the rivalry is quite fierce, to say the least. However, despite the Rojiblancos being from the capital, you can’t compare the animosity between the two to the one present in Barcelona and Real Madrid’s relationship, for example.

And this also means that transfers between the two, while scarce and still unlikely, are more common as well. The two most recent examples are exactly Arda Turan and Antoine Griezmann. But both have also arrived with a fair share of controversy.

The Turkish international was a big piece of Atlético’s jigsaw and one of the most hard-working and effective players for Diego Simeone. However, his signing felt weird and, to a certain degree, unnecessary. Many though it was just a propaganda and a big signing for the headlines that would potentially sway the socis ahead of the elections.

After all, it wouldn’t be the first time to happen. Griezmann was a bit different and yet, similar in many ways. Of course, once again it were Atlético Madrid doing business with Barcelona, only this time, it was through activating a release clause.

Simeone wanted to keep his main man and Barcelona snatched him in the second attempt, following that controversial La Decision video we all know and simply love. But despite their obvious difference in quality – one is considered a good player while the other is world-class – both of their tenures at the Camp Nou are heading in a similar direction – into the gutter.

And yes, Griezmann still has the time to turn his fortune around while Turan is (finally) off the books and no longer an Azulgrana player. But even the numbers state the Frenchman is facing some serious problems. He has scored 16 goals and recorded four assists across 56 games while Turan can boast with 15 goals and 11 assists in 55 games.

Quite clearly, the player of supposedly lesser quality and a significantly smaller price tag is somehow winning this trade. Context, of course, is important here as well. The state of the club now and back in Turan’s days is vastly different.

We’re talking about the peak MSN period when the Turk was playing and the enormous decline that is present now. But there is still no escaping the cold numbers which do tell a big part of the story. And yes, of course, Griezmann is more than just goals – it’s about his movement that enables others, his selflessness on the pitch and incredible defensive work-rate.

But you don’t spend €120m on a striker only for him to be a decent defender. You splash the cash so he can score goals and be an important part of the team. For all his quality and talent, Griezmann isn’t, and it’s becoming painfully obvious.

Maybe the crux of the problem lies in Atlético Madrid themselves. Their philosophy is a stark contrast to Barcelona’s. In fact, they couldn’t be more different and the players they ‘breed‘ are also significantly different to the ones you’d find at La Masia, for example.

Griezmann is a player of space, quick transitional football and diligent, hard-working movement across the pitch. Barcelona, on the other hand, are a team of patience, systematical dismantling of the opposition and strong positional play. The two, unfortunately, don’t exactly go hand in hand.

That’s why Turan eventually faded into obscurity despite a couple of moments in the spotlight and that could also be the reason why the same is happening to Griezmann. The only difference is that there was actually a decent position for the Turk to occupy within the squad while there doesn’t seem to be one for the Frenchman.

Then there’s the general decay of the team as a whole. Nothing seems to be working flawlessly at the moment and Griezmann’s confidence is the final nail in his coffin.

His former Atlético Madrid self could score goals from the unlikeliest of positions while the Barcelona Griezmann is missing sitters left and right. That, we can safely say, is not a structural problem, it’s individual.

At the moment, nothing is going right for him but there’s still some time left to turn it all around. We can only hope he manages to do it. However, if he doesn’t, it’s worth remembering it’s not entirely his fault.

The player doesn’t just lose all of his ability like that. The problem is that there was never a clear role for him in this Barcelona squad.

And there may never be.