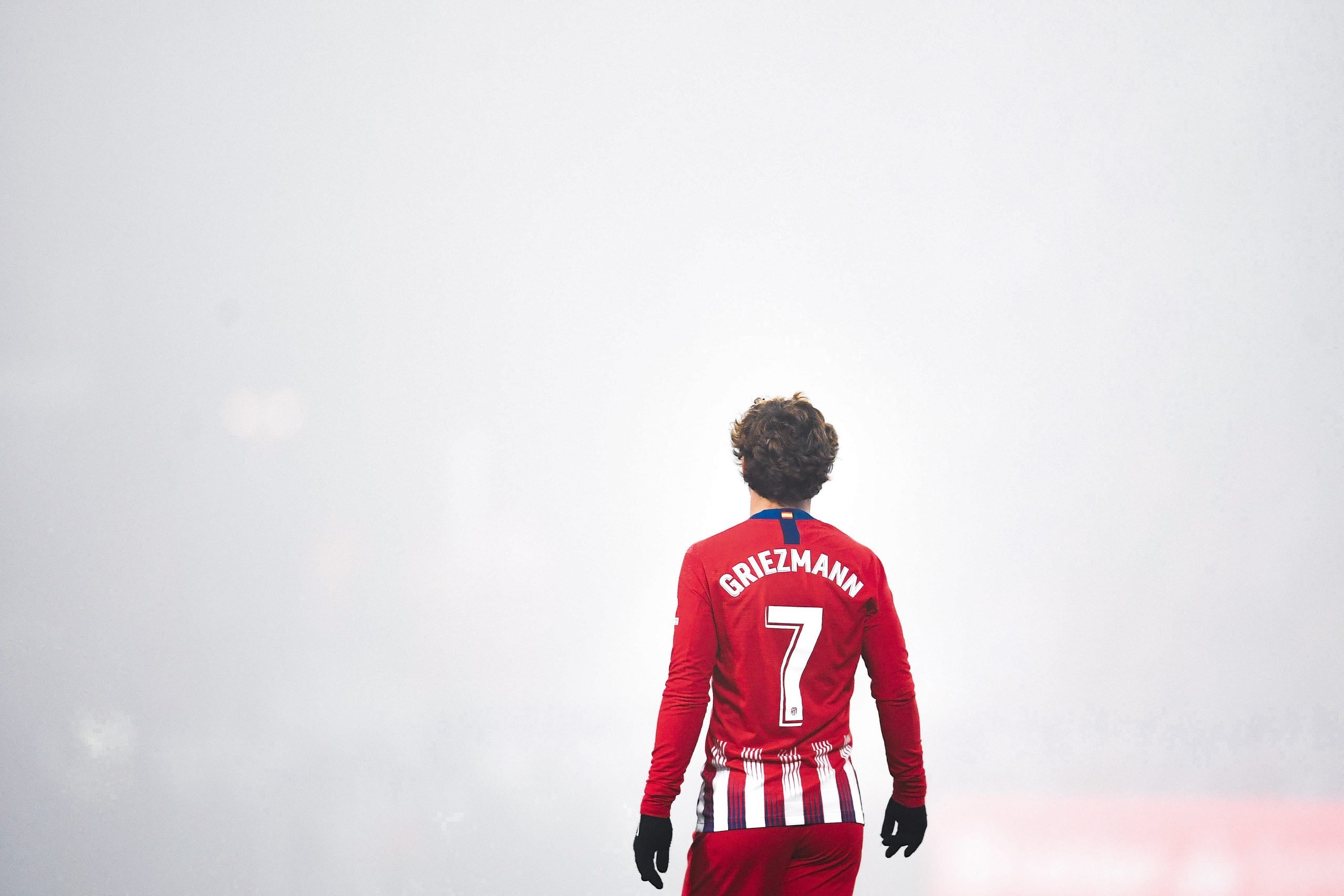 If you thought there would not be more turns in this summer transfer window, you were wrong. The ever-reliable Fabrizio Romano, on his Twitch stream, has relayed that Antoine Griezmann’s move to Atletico Madrid is in danger of falling through because of the untimely nature of it.

Griezmann’s transfer was part of a domino effect that would see Saul Niguez go to Chelsea, which, in turn, would force the Frenchman to Atletico, and from there, Barcelona would have to go for Luuk de Jong. However, because it is in the last minute, the paperwork is lacking and takes time to go be made and signed.

However, Fabrizio reports that neither of the seven parties involved have backed out of any deal. The transfers can still go through in a timely manner if the clubs are able to get the players can sign their new contracts, and the announcement can come even after the closing of the transfer window, which ends at 12:00 AM CET.