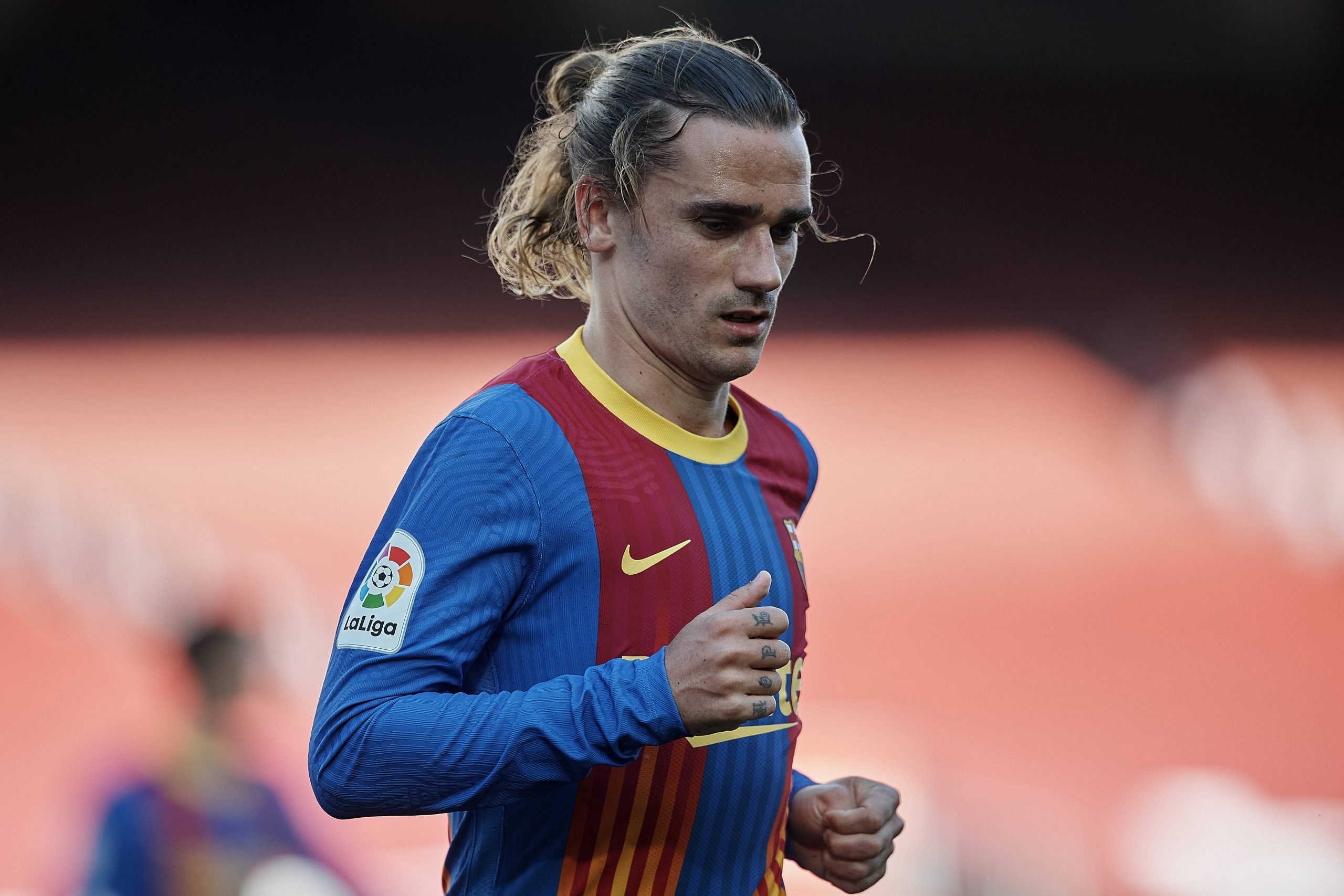 According to Spanish journalist Adrian Sanchez, Antoine Griezmann has told his teammates that he will stay at Barça. In addition to this, the club knows it is a ploy by the Frenchman to place pressure on Barcelona to facilitate an exit.

The Barcelona number 7 is well aware of the financial situation of the club, and the Blaugrana know where Griezmann intends to go should he part ways with them.

The 30-year-old has made it clear he wants a move only within the confines of La Liga, and specifically to Atlético de Madrid.

With Barça desperate to sign Messi back, while concurrently getting Griezmann a way out, such statements are only to put pressure on the club to pave the way for him to leave.

If he does indeed stay, Koeman has plans for him. He was already back training with the group and is expected to return to action as Barça take on Girona this weekend.