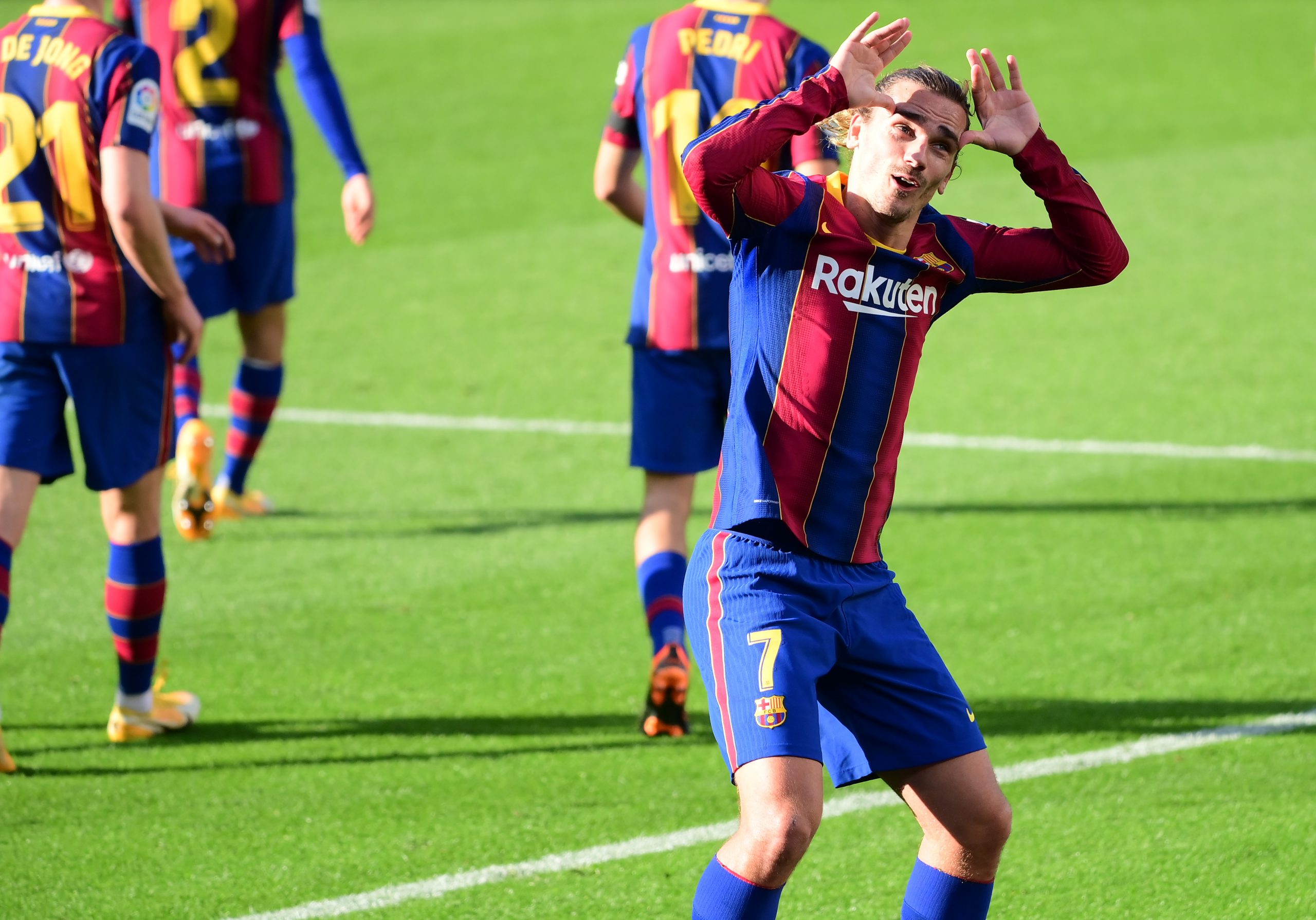 Antoine Griezmann was one of the most prominent Blaugrana players against Osasuna. The Frenchman scored a rocket before the half and gave an assist to Philippe Coutinho. After the game, he spoke to the press:

“This morning I was having breakfast with my daughter. I asked her how she would like me to celebrate if I scored a goal. She told me to do this and that’s how it was.”

Antoine Griezmann’s celebration must have pleased Toni Kroos! The Frenchman is notorious for his goofy celebrations and his goal drought did not have an impact on them.

“It was important to win because those at the top win. La Liga is very long and it is a difficult road, but with what we have done today we have shown that we have things to fight.”

Barcelona are seventh in the league. While the wins against Real Betis and Osasuna were satisfying, the horrific display against Atletico, when it mattered, shows that there is much more work to do. If the Catalans can be this aggressive while keeping the defensive stability in every game, they will surely climb up the table.

“I’m happy with the team’s display, and the goal that I scored today. We want to win the title, and we know very well that it is not easy.”

Griezmann’s thunderbolt from range was a treat to watch. The French forward will surely try to build on the encouraging displays he has put in recently. After a goal in a shaky performance against Betis, the 29-year-old scored two powerful shots in his last two games.

With all that said, Griezmann should keep his feet on the ground. He must rebuild his confidence and become the pivotal players Barça bought him to be.