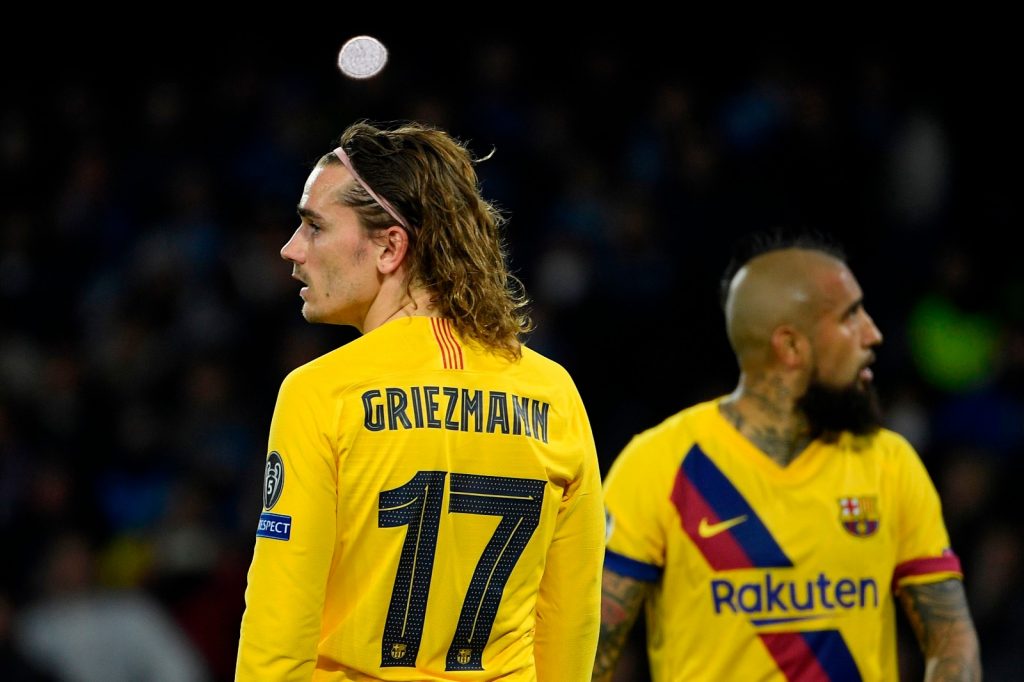 It’s barely been a year since the French World Cup winner has joined the Catalans and yet, the current developments are not exactly ideal and Antoine Griezmann truly might leave Barcelona in the not so distant future.

There have now been several reports that claim something is certainly up and where there is smoke, there is usually fire as well. Cuatro were the latest outlet out there to stir the pot with their report, claiming the Azulgranas see Griezmann as a bargaining chip and might even use Philippe Coutinho and the Frenchman in order to get Neymar back to the club from Paris Saint-Germain.

But it seems that France is not the only possible destination for Barcelona’s €120m signing. Mundo Deportivo have reported that both Manchester United and Manchester City have shown interest in the forward and not only that, but the player himself also likes the clubs and the prospect of playing in the Premier League.

However, despite some of the reports indicating Griezmann might leave Barcelona in search of greener pastures elsewhere, the Catalan outlet insists that the club still bets on the Frenchman and wants him to succeed at the Camp Nou.

It still remains to be seen what exactly happens with the big-money signing but there’s no denying that his case is already quite a curious one.

One thing is for sure, though – Barcelona can’t afford to make more mistakes in the market and ironing things out with Griezmann, both off and on the pitch, should be their priority.