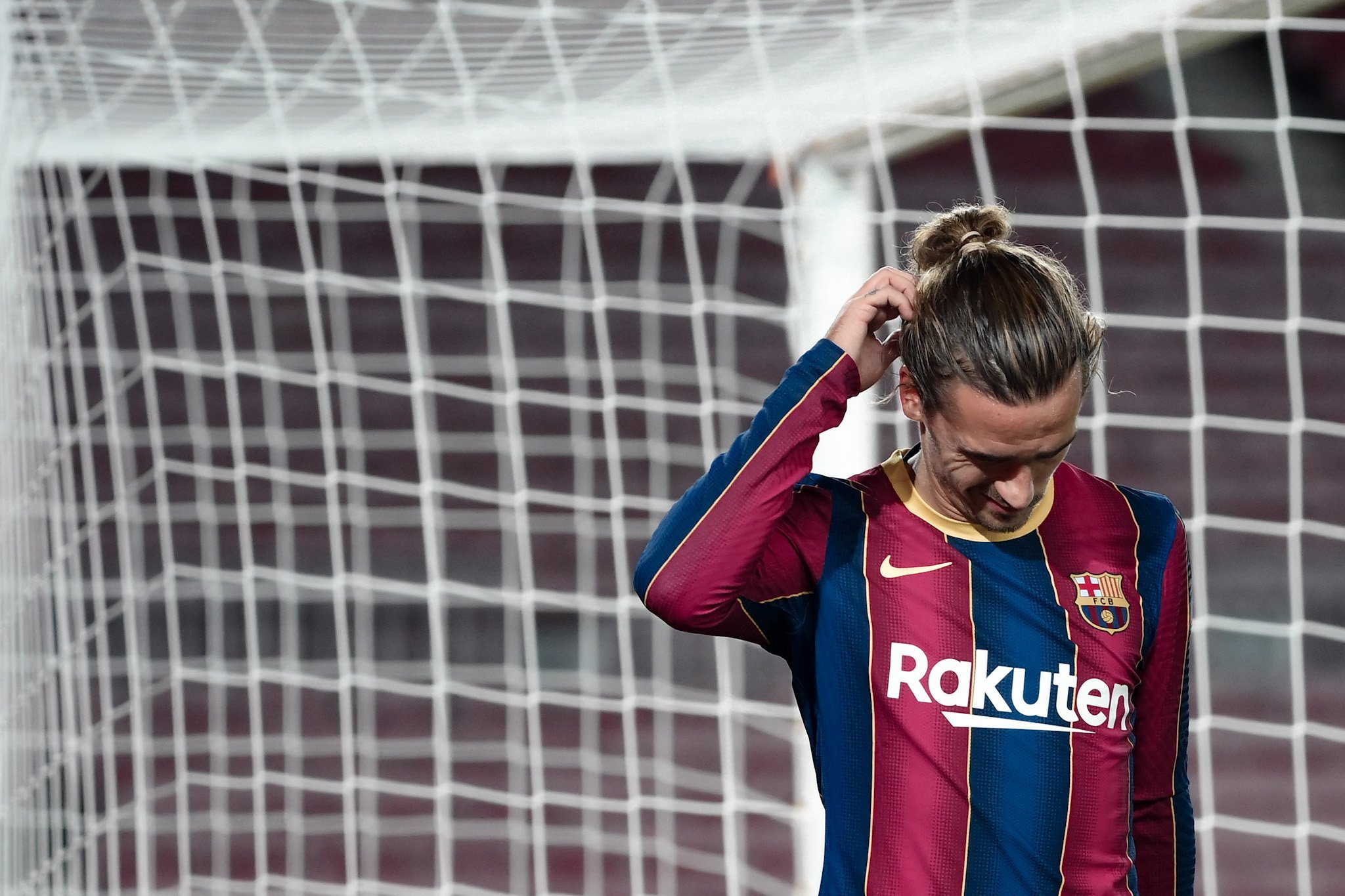 Last weekend, Barcelona finally returned to winning ways in LaLiga and they’ve done it against a very strong Real Betis side. Manuel Pellegrini experienced his own 5-2 defeat at the Camp Nou, which is becoming something of a tradition already.

Jokes aside, Barcelona were in full flow in the attacking line, creating multiple chances even prior to the red card, which undeniably shifted the tides even more. Lionel Messi had started on the bench and Ronald Koeman gave Antoine Griezmann the opportunity of a lifetime.

Without Leo, the Frenchman was the main protagonist and it really showed on the pitch. Griezou was everywhere, connecting the thirds, creating chances and taking them. However, despite four good opportunities, he couldn’t get on the score sheet in the first half, even missing a penalty in the process.

Interestingly, that was his fourth missed penalty in a row with both Barcelona and France. Usually, he is quite clinical when it comes to shots from the spot, or just shots in general, but the lack of confidence is really evident here.

His mental state has turned an incredible finisher into a lacklustre forward, and it’s really showing. However, as soon as Messi entered the pitch, the game changed for the better, both for Griezmann and the team as a whole.

A couple of minutes and one dummy later, and Grizemann got his goal. Despite being a tap-in into the open net, it was still well-deserved and something that’s bound to lift his spirits. Still, all of those missed opportunities could come back to haunt Barcelona and maybe this is the best time for Koeman to showcase his incredible leadership and ‘player power’ we keep hearing so much about.

His trooper needs rallying and the coach is up. Let’s see what he can do.