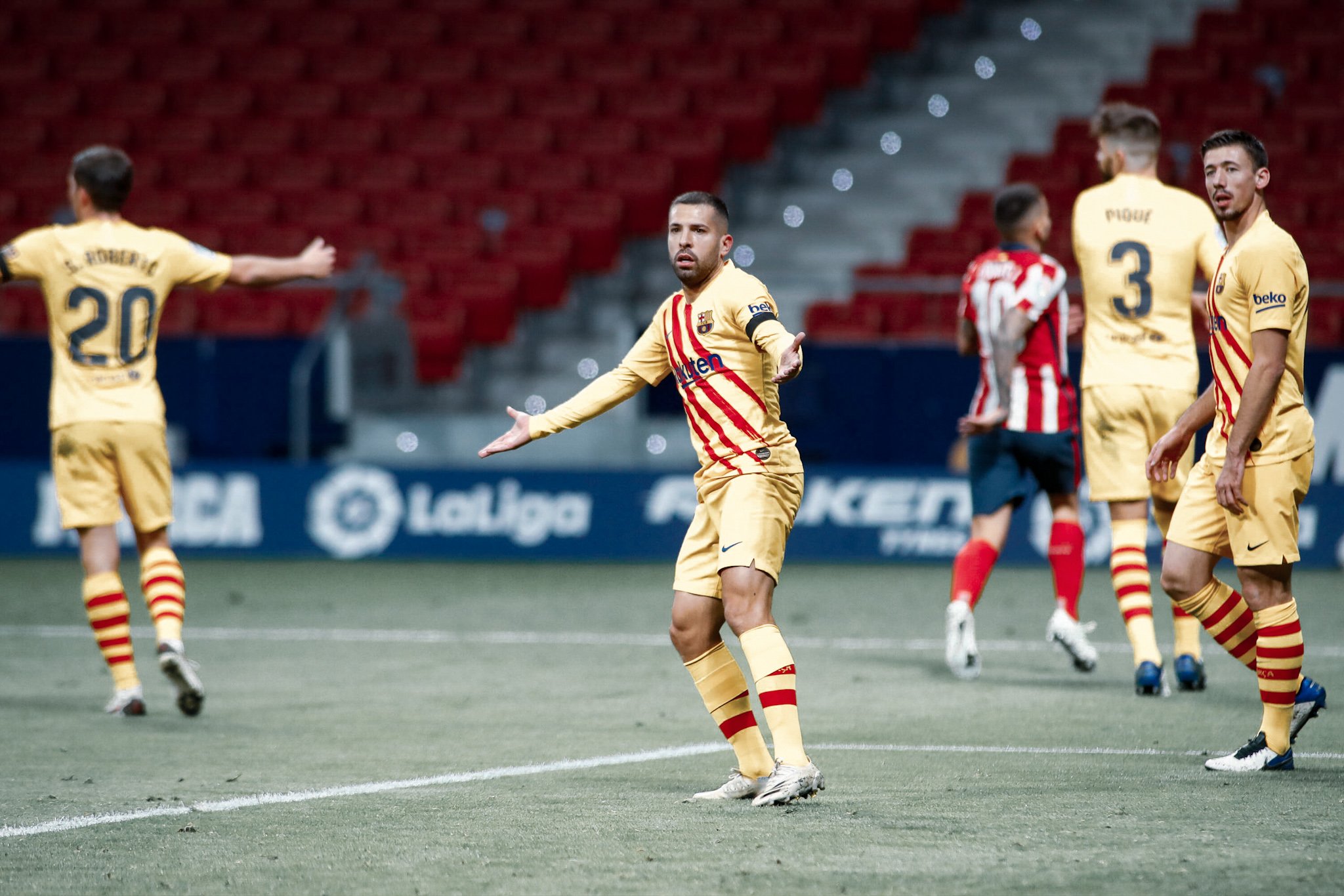 Barcelona have endured the worst start to a season this century, and even a top 4 finish seems unlikely the way things stand right now. However, with 30 gameweeks still on the calendar, fans must not lose hope.

Rebuilding is a colossal task in football. It might take decades for a fallen giant to go back to their best. Even the mighty Liverpool from the ’80s fell so low that they were unable to win the Premier League for 30 years.

In 2020, it is Barcelona’s turn to experiment with such disappointing outcomes. After years of immense success, followed by a lot of failures, Barça now find themselves as Europe’s and Spain’s laughing stock. The petulant Catalans from ten years ago who won everything are now long gone and only a few are left. From that bunch, only Lionel Messi, Gerard Piqué and Sergio Busquets remain.

These three superstars have experienced their club’s worst start to the season ever. Three losses in eight games, only eleven points on the board, it is fair to assume that the Catalans are in crisis.

Barcelona have already lost some crucial games such as the Atletico Madrid or the Real Madrid fixtures. Ronald Koeman’s 4-2-3-1 has not worked miracles, and the Catalans now find themselves under so much pressure.

They have managed to outplay some opponents so far, including Juventus, Real Betis and Villarreal among others, often stumble over themselves, for example, this weekend against Atletico Madrid. The giants were taken aback as it was one of the first times they entered a game as the underdogs. The underwhelming performance from the team in yellow disappointed more than one Culé.

This was Diego Simeone’s first win against Barcelona in the league, but that was far from the takeaway. Barcelona currently sit 12 points below leaders Real Sociedad in 12th place, and no team in the league has managed to overcome that deficit to win the league after eight gameweeks.

It is only normal to feel hopeless about the Catalan outfit’s chances to lift the trophy. If Barcelona manage to get close to the top spot this season, it would be one of their greatest achievement.

Nonetheless, Culés should stop feeling sad about themselves. They could see the glass half full and think about the title in another way.

Their side has only played eight games. They have played two games less than La Real and could still shake things up; the league is never certain. Even when Barça have comfortable leads like in 2016, other teams manage to pull their weight and come close. Zinedine Zidane’s Real Madrid came incredibly close to stealing the title in 2016 for example, finishing just a point below the Garnet and Blue champs.

It is okay to feel pessimistic about Barça these days, but they still have players who can make the difference. They still have Leo Messi, although unhappy, through their ranks, for example. Not to mention Ousmane Dembele seems to be finally living up to the billing and has stayed fit so far.

After eight games, Barcelona have not played a newly-promoted or a relatively weaker side other than Deportivo Alavés. The Blaugranas have already gone head-to-head with Sevilla, Atlético, Real Madrid and Getafe. These sides alone could shake up things in any league in the world.

Lionel Messi and Barcelona need to pucker up before the season goes to dust. (Photo via Imago)

Now, after visiting the Wanda Metropolitano, the Catalans have a more laid-back schedule until the 19th of December, when they host Valencia. During this time, they will lock horns with the likes of Cadiz, Osasuna, Real Valladolid and Levante in the league.

However, facing weaker opposition does not guarantee wins. Cadiz, whom Barcelona face on the 5th, are giant killers and have already beaten Real Madrid this year. Osasuna, the next league opponents, have an impressive record against Barça – one that most teams would envy. While the teams look weaker on paper, they might just stun Barcelona.

After years of dominance, the Catalans find themselves in the hardest position ever. The season for Barcelona can take two paths: Either the players pick themselves up, or they endure a season which will embark an era going downhill. Letting go of the title after eight fixtures would be ludicrous and a total lack of respect to the fans who sit through 90 minutes every three days to cheer for their team.

If the players want to play without pressure, they must stop to think they are entitled to win. After the recent results, they have to regain confidence, and it begins in Kyiv this Tuesday.