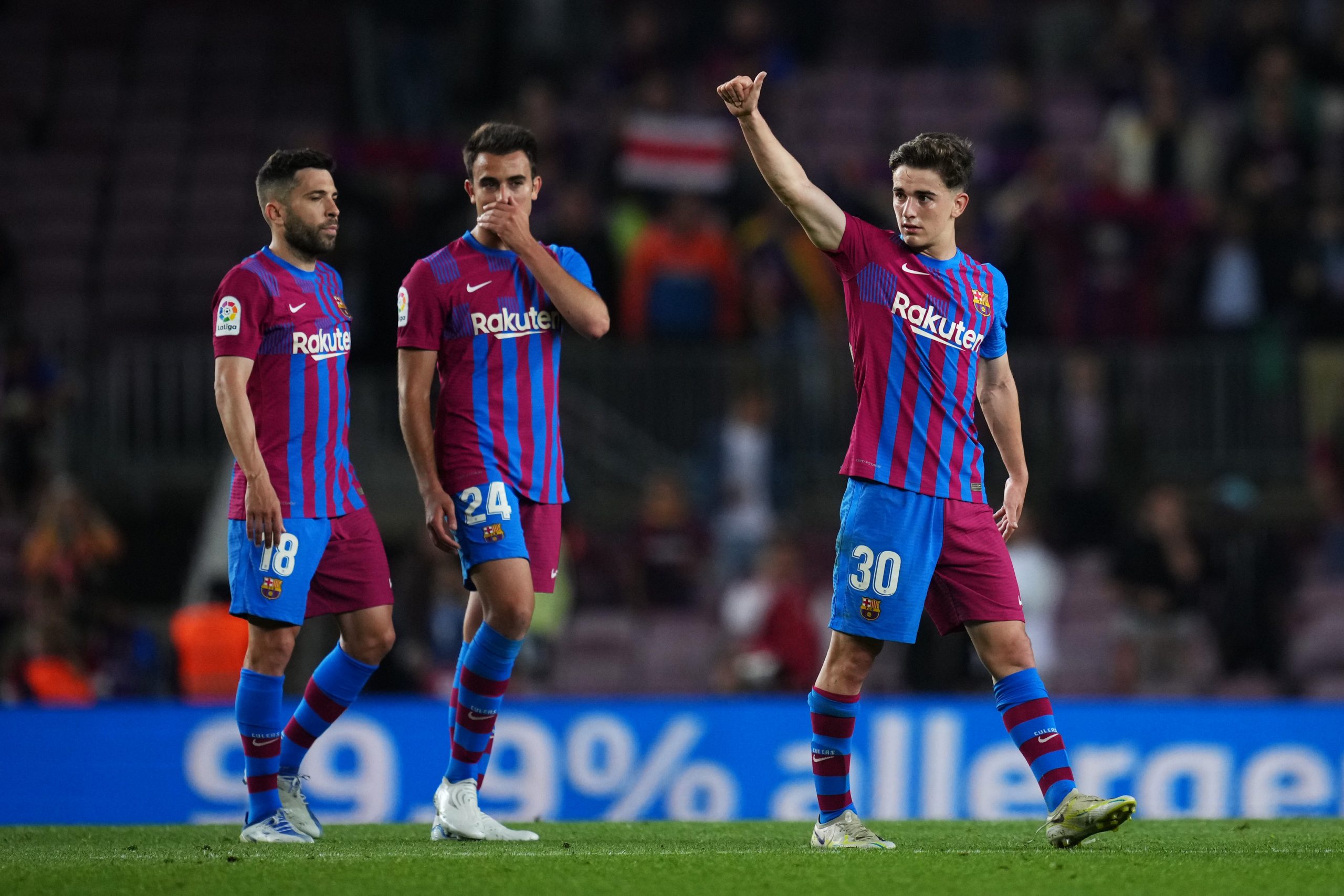 It is rare for Barcelona to enter the final stretch of a season and have nothing to play for. In the past decade, the team has remained competitive until the very end of the season year after year. Yet, the situation is different this time around.

The Catalans’ resurgence in the league was a tad bit too late to challenge for the title, and now the side play only for pride. Only two games remain in the season for Barcelona, and the penultimate clash sees them travel to the Coliseum Alfonso Perez to take on Getafe.

Xavi will be without several key players on the night through a combination of suspensions and injuries. Nevertheless, he will look to push his side to a win on the night to take the team’s winning streak to four games.

Quique Flores’ side currently sit 15th on the La Liga table, five points clear of the relegation zone. Of their 36 games so far, they have only won on eight occassions, with 14 draws and 14 losses in the league.

The manager will look to stick to his usual 5-3-2 formation against Barcelona. The hosts will not hesitate to sit back and defend deep, and will look to capitalise on the counter-attack.

David Soria has only conceded one goal in his last four outings and will start in between the sticks at the Coliseum. The 29-year-old will look to come up clutch on the night and take his clean sheet tally to 13 in the league.

Okay Yokuslu will likely start at the heart of the backline with Jorge Cuenca and Djene deployed to his left and right respectively. Together, the trio will look to cut away Barcelona’s forwards from the midfield and fortify their goal.

Damian Suarez averages 1.4 key passes per game and has provided three assists in La Liga this season from the right side of the back-five and is expected to start there tomorrow, too.

Meanwhile, Mathias Oliviera will look to redeem himself after a disastrous outing against Osasuna. The left-back made no defensive contribution at El Sadar and disappeared for the 90 minutes. Up against Ousmane Dembele, he will have a big night on Sunday.

The midfield will probably see Mauro Arambarri as the pivot. The highly acclaimed midfielder has been one of Getafe’s brightest stars this season and will be tasked will controlling Gavi and Riqui Puig’s tenacity on the night.

Nemanja Maksimovic and Oscar Rodriguez will likely be deployed on either side of Arambarri. Ths duo have one goal and two assists between them this season, but have primarily had a more defensive role to play.

The forward line will see Enes Unal start alongside Borja Mayoral. The Turkish international has scored 15 goals and provided one assist this season and will be the team’s biggest threat against Barcelona.

Xavi has a long list of absentees heading into the clash in Getafe and will be forced to make several changes on the night.

Marc-Andre ter Stegen will continue to start in goal after a shaky display against Celta Vigo.

Gerard Pique, Ronald Araujo, and Eric Garcia will be unavailable for Sunday’s clash. While Pique has been out for weeks now, Eric Garcia is suspended for the clash and also underwent surgery earlier this week.

Ronald Araujo is expected to be ready to face Getafe, but might not be risked on the night. The Uruguayan suffered a dangerous concussion in Barcelona’s last game and the manager might want to be cautious with his situation.

In the absence of the three main centre-backs, Clement Lenglet will have to step up on the night. The Frenchman will be accompanied by Samuel Umtiti who has seen little action in recent months.

Dani Alves should start at right-back, but the manager will have to find a solution to plug the hole at left-back. With Jordi Alba suspended and Sergino Dest injured, Oscar Mingueza could be given another shot at the Coliseum.

Sergio Busquets will start at the heart of midfield as the pivot. The second place in midfield will be taken by Gavi, who has been impressive in Barcelona’s recent games.

With Frenkie de Jong out through suspension and Nico Gonzalez injured, Riqui Puig is almost assured a start at the Coliseum. Needless to say, it will be one of the final chances for the youngster to impress the manager as fhe season edges to its end.

Ousmane Dembele will start on the right-wing and will look to terrorise Matias Olivera with his pace and trickery. Pierre Emerick Aubameyang should be the central striker with Ferran Torres starting on the left wing.

Since his arrival in 2020, Unal has evolved into one of Getafe’s most vital players. Of the team’s 32 goals in the league, 15 stand to the Turkish international’s name.

Given that Xavi will be forced to wield a weakened defense for the game, Unal’s threat will be amplified. His lethal finish at the end of Getafe’s rapid counter attack will be the theme of the hosts’ game, and all eyes will be on Unal to provide the goals.

A heavily rotated Barcelona team will come under heavy pressure against the defensive setup of Getafe. Expect goals on the night, but not a high-scoring affair. The lack of resources in defence could come back to bite Xavi’s side, but the quality in attack should compensate for the weakness.