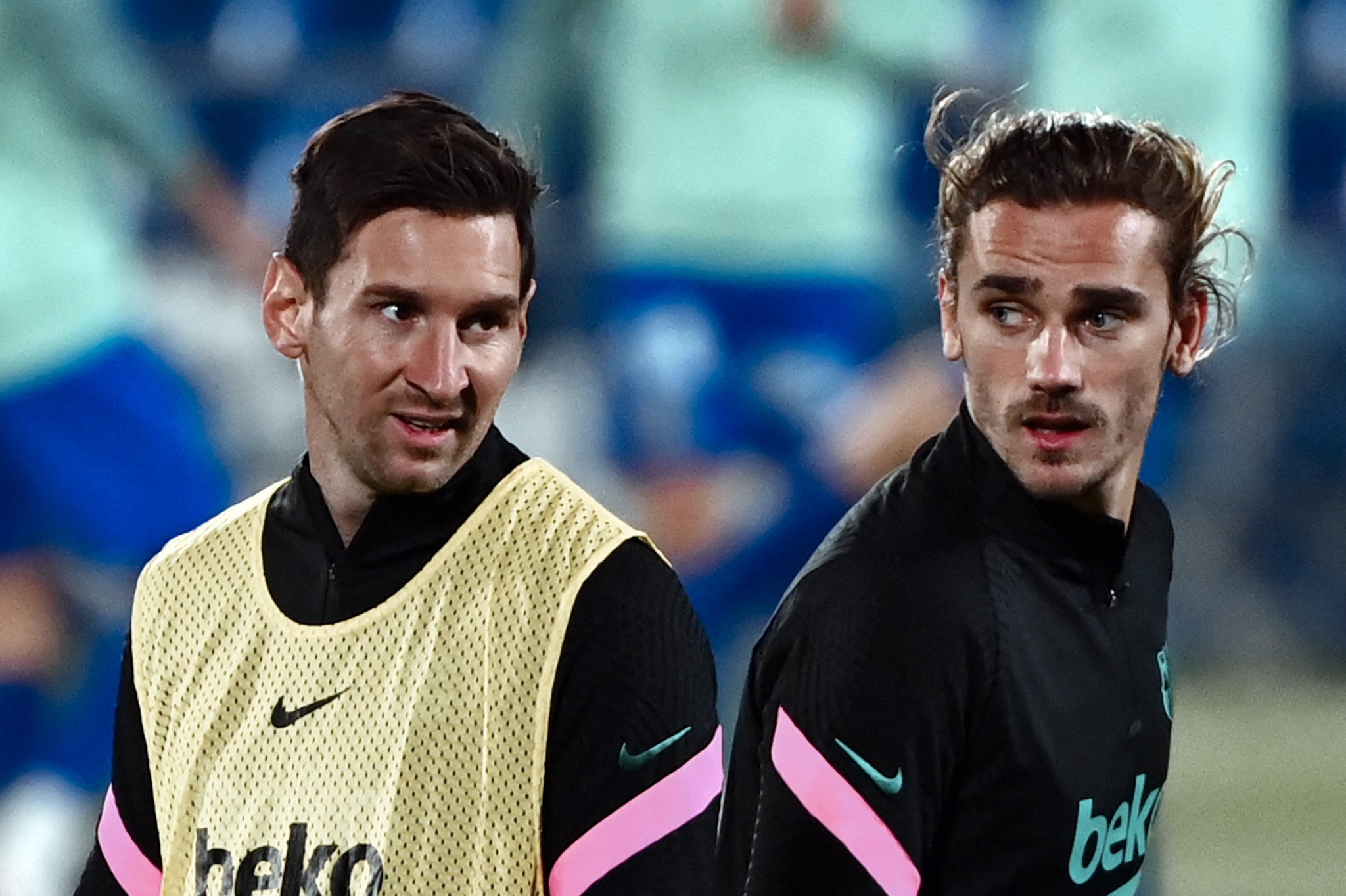 A match summary of Barcelona’s loss against Getafe in La Liga matchday 4.

Barça faced Getafe tonight in a tough fixture, and the Blaugranas came back from the international playing badly, something that hadn’t occurred a lot under Ronald Koeman.

At the Coliseum Alfonso Perez, Barcelona were always going to have a tough match, but they showed encouraging signs after a long and tiring international break. Ronald Koeman, trying new things, spiced things up against a formidable opponent. The Blaugranas tried their best, but, in the first half, didn’t have the best of luck in front of the net.

First, Koeman tried a slow-paced game and attacked more from the middle, after three games where the team had monopolized the left side. Without Ansu Fati, Ousmane Dembélé would be included in the side, but the Frenchman had a lacklustre first-half performance by losing the ball 12 times in the first 30 minutes. He then picked it up a bit with good passes and decent dribbling, still not enough.

Dembélé would be at the heart of the most significant action of the game with his pass to Pedri, who was excellent throughout the game, being generous. Pedri then sent Antoine Griezmann through and the French forward butchered the chance to put Barça in front…

A great addition to the side was Sergiño Dest, unconventionally playing on the left due to Jordi Alba and Junior Firpo’s fitness, who delivered many great crosses and was stripped of an assist when Leo Messi’ shot, after a backpass from the American defender, ended on the post.

A decent display from Koeman’s men, but not what Barça needed in terms of points.

The second half wasn’t as promising as the first for Barça as they didn’t create enough to win the game and eventually let it slip.

Getafe came with all guns blazing, and the Blaugranas were reduced to little to no attacks. Neither Messi nor Dembélé nor Fati, no one was enough to break Getafe’s defence, that fouled a lot. Ousmane Dembélé tried some tricks, but they all came to no avail as he couldn’t advance with the ball while his teammates waited for the ball.

Before the hour mark, Frenkie de Jong fouled Djené in the box by shoving his knee in the Togolese’s. The Dutch’s protestations weren’t enough, and the referee decided to give a penalty which Jaume Mata scored. After the goal, Barcelona looked lifeless as Koeman decided to sub off Dembélé and Pedri for Fati and Coutinho, who couldn’t replicate their pre-international break form. There was a lot of incomprehension as Griezmann deserved to come off instead of Pedri, but the Frenchman was kept on for too long.

Getafe could’ve doubled the lead twice as they went on the counter in the last minutes. However, Neto saved the first counter-attack, and the Kenedy made his best Griezmann impression by skying the second chance into oblivion. Getafe played in a dirty way and came out victorious. Messi’s late chance went wide, and Barcelona lost all faith.

Against Ferencvaros in the Champions League, Barcelona have to show a lot more, and these aren’t encouraging signs before El Clasico. The silver lining for Barça is that Real Madrid also lost to Cádiz earlier.