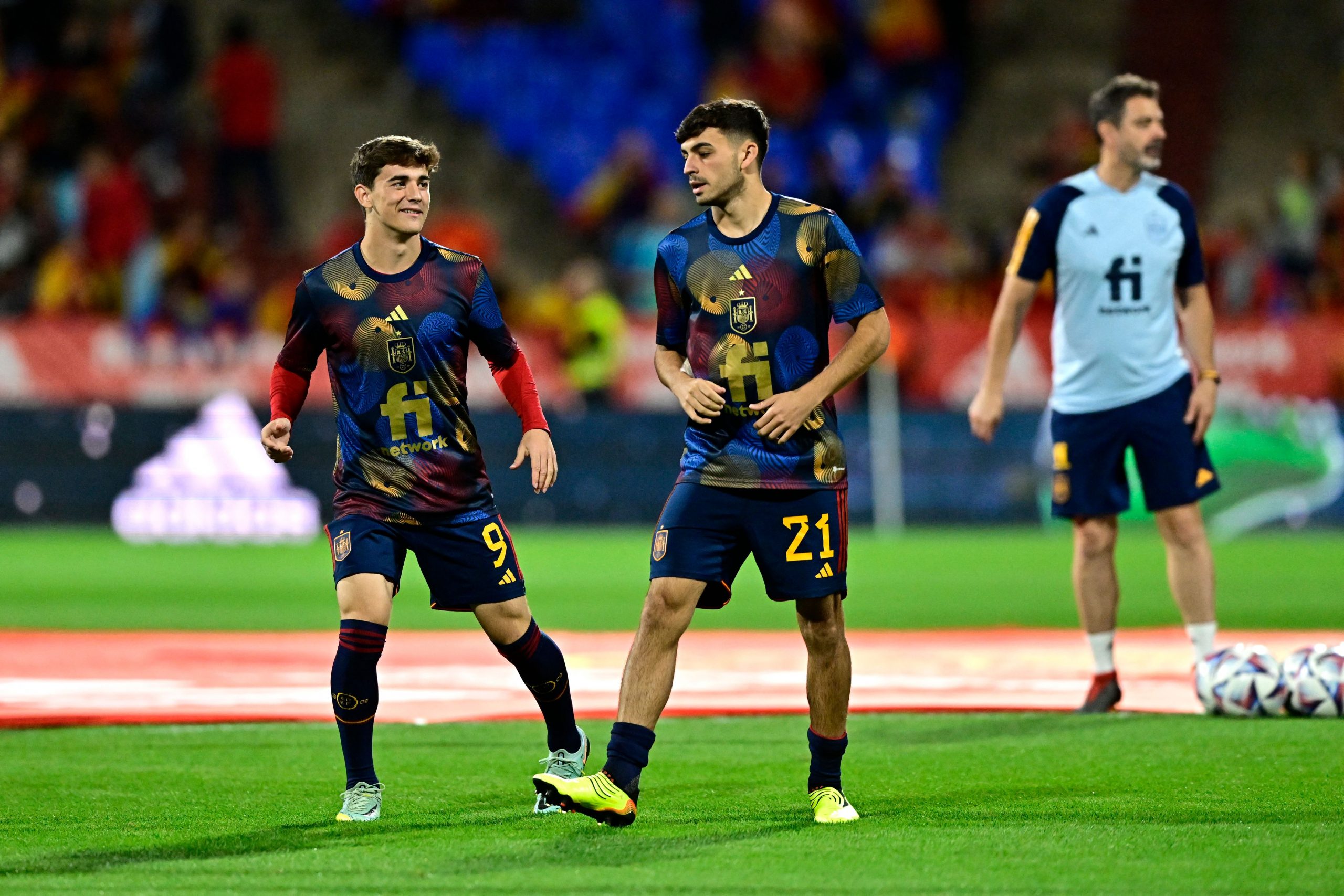 Speaking in an interview with MARCA, former German international and legend Lothar Matthaus has hailed Barcelona and Spain midfield duo Pedri and Gavi as the leaders of the new generation in football.

Pedri and Gavi have enjoyed a meteoric rise to the top over the past couple of years. The former broke into the Barça setup in 2020 and quickly became a key member of the team, despite being just 17 at the time.

Pedri went on to win the Kopa Trophy and the Golden Boy Award in 2021. And, Gavi, having enjoyed his breakthrough last season, followed in his compatriot’s footsteps and won the coveted awards this year.

Just 18, he is a key player for Barcelona and Spain and was one of the top performers for La Roja in their World Cup opener against Costa Rica.

And discussing their performance in that game, Lothar Matthaus tipped the young Barcelona duo to be the leaders of the future generation, while also lauding manager Luis Enrique for showing faith in the youngsters.

“They are going to lead this new generation and Luis Enrique is giving them a lot of confidence, and that is fundamental for them. La Roja always brings out new values,” Matthaus said in his interview.

Pedri and Gavi will again hold the key when Spain face off against Germany in their next group game tomorrow at the Al Bayt Stadium.

While La Roja made a stunning start to their World Cup campaign with a 7-0 triumph over Costa Rica, Germany suffered a shock defeat to Japan. Another loss tomorrow could put them at the risk of another group-stage elimination from the World Cup after 2018.