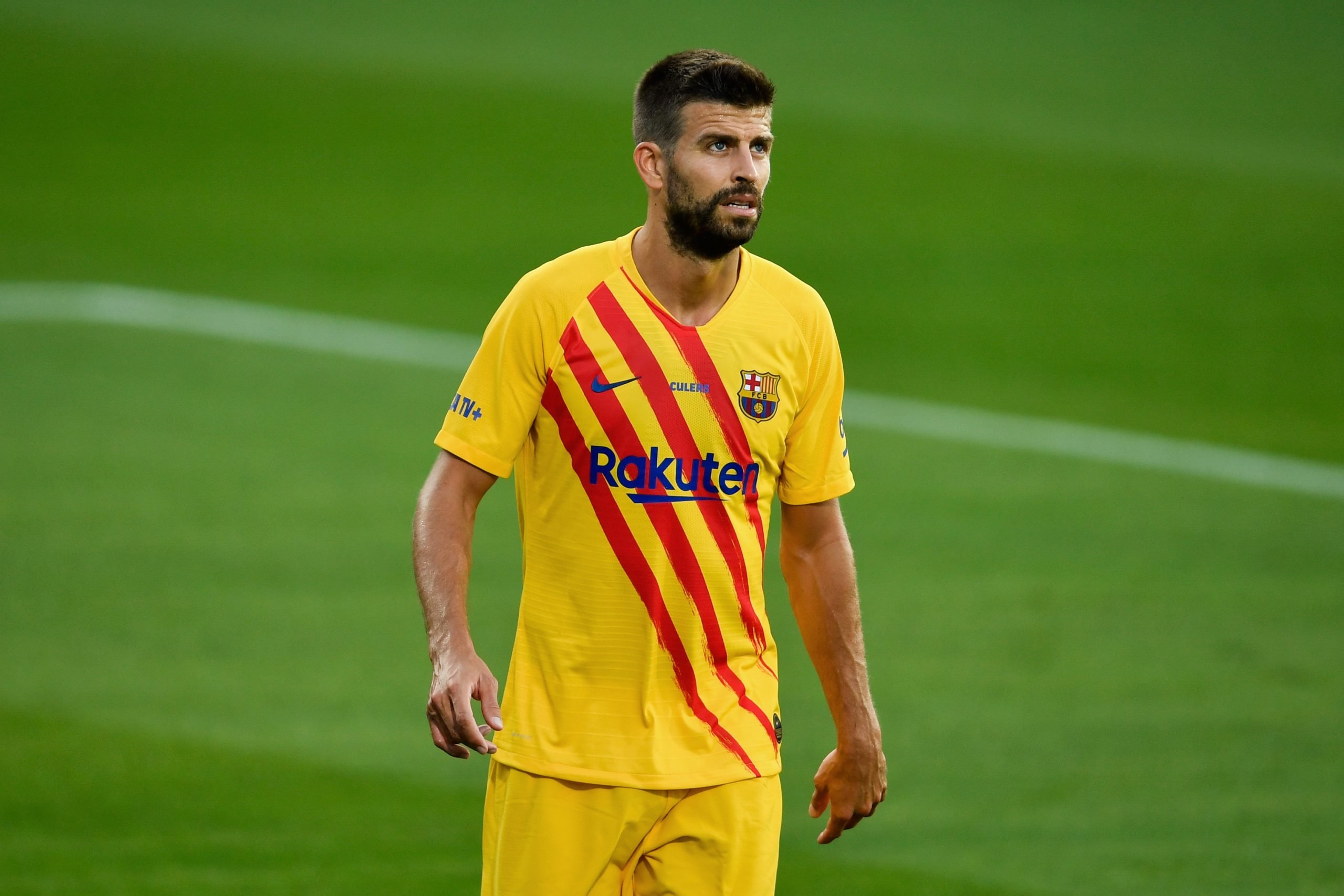 According to reports by Mundo Deportivo, Barcelona’s Gerard Pique is making good progress on his road to recovery. The veteran defender suffered a serious injury in November against Atletico Madrid, which ruled him out for an extended period of time.

The 33-year-old had sustained serious damage to his right cruciate ligament after a heavy collision. Initially, the diagnosis was just a knee sprain, however, scans later revealed that the problem was far more serious. Pique decided not to opt for surgery after consulting with Dr. Ramon Cugat and decided to go for conservative treatment instead. Surgery would have most likely ended his season, but currently, he could return by the end of this campaign.

Gerard Pique had to be stretchered off the field in tears back in November, following a nasty clash with Angel Correa in Barcelona’s defeat to Atletico at the Wanda Metropolitano. The Spaniard’s reaction clearly showed he was in considerable pain. Prior to his injury, Pique had played in all 8 of Barcelona’s La Liga fixtures. The Catalans also lost Sergi Roberto to a thigh injury simultaneously, but the right-back is close to making his return.

MD suggests, however, that Pique could already be ahead of schedule in his recovery work. The centre-back is reportedly doing continuous running and also putting in work at the gym. While Pique was set to be out for at least 4-5 months on the sidelines, he might potentially cut that timeframe. However, it is tough to predict a guaranteed return date since conservative treatment has its risks.

With the game against Paris Saint-Germain right around the corner, Barcelona would be hoping that Geri and Ansu Fati can make it in time to headline the team. There is no need to rush the process, however since the youngsters Ronald Araujo and Oscar Mingueza have stepped into the team. The La Masia boys have been absolute rocks at the back in Pique’s absence, filling his shoes almost perfectly.