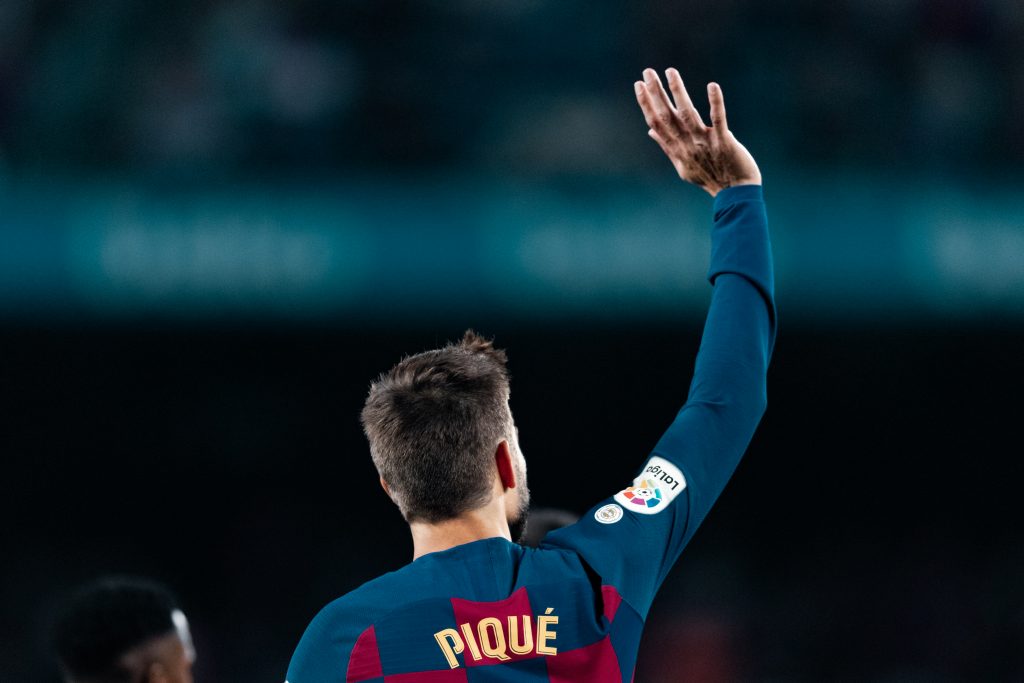 While his prime years are already behind him, for his experience and expertise Gerard Piqué can still lead Barcelona’s defence for a bit longer.

Claiming Gerard Piqué to be, arguably, the most over criticised and under appreciated player in Barcelona’s squad right now wouldn’t be a far fetch. Piqué’s prime is long gone and, while it is true that the Spaniard is not at his brilliant best anymore, he is still an immense figure in the team. And, more importantly, a daunting defender. Has the once great centre-back lost his charm or is the recent backlash towards him been vindicated?

The criticisms at times are warranted, especially after his subpar performance against Atlético de Madrid, which knocked Barça out of the Spanish Super Cup. However, there’s no denying that Piqué steps up in a majority of the big clashes, the recent game against Real Madrid being a prime example.

Gerard’s off-field activities have often been on the grapevine. He doesn’t shy away from making his controversial opinions known and there has always been that celebrity status he carries. In spite of those factors, one mustn’t hide the fact that Geri is one of the most technically profound centre-backs in today’s footballing era. While Carles Puyol may not be there to keep Piqué’s head in the game anymore, the former United man has proven his worth a considerable amount of times in these last couple of campaigns.

Prodigious displays against Real Sociedad, Real Madrid and Eibar this campaign still establish him as an undisputed starter at the club. Gerard’s biggest worry has been his lack of consistency. But, although he frequently fails to carry his form, nobody can disapprove of his reliability in one-versus-one situations, assertion aerially and confidence with the ball at his feet.

The question arises about what the 33-year-old’s role should be in upcoming seasons. Nevertheless, the answer to that is simple: he should still be labeled as a starter, at least for the current and following campaign. That being said, it is time that Barça start looking for options to replace their wall with, as Piqué is currently nearing the end of his career and his football quality is evidently deteriorating. To tackle the issue of his insufficient consistency, a replacement is essential.

Not only does Piqué require competition, but his ageing legs are also not going to be able to cope with persistent play time. In recent years, there has been little or no competition at the right centre-back spot, which has by no means been exemplary, considering it deprives first team players of drive and enthusiasm to continue performing at a high level.

A composed and smart figure at the back and a gifted player in possession, Gerard Piqué represents the ideal profile for Barcelona’s defence | Photo by Imago

Whilst the future seems uncertain at the moment, it is important for fans to highlight Piqué’s actual worth in the team and not ignore the fact that he still has a lot to offer. The legendary status he has acquired has come through his relentless commitment to the club and unflagging dedication. Turning against him when he has actually shown his significance for so many years is absurd. Although his days at Barça undoubtedly seem numbered, the World Cup winner’s tank isn’t empty yet.

• Barça has no volunteers: Rakitić, Arthur and Vidal don’t want to leave