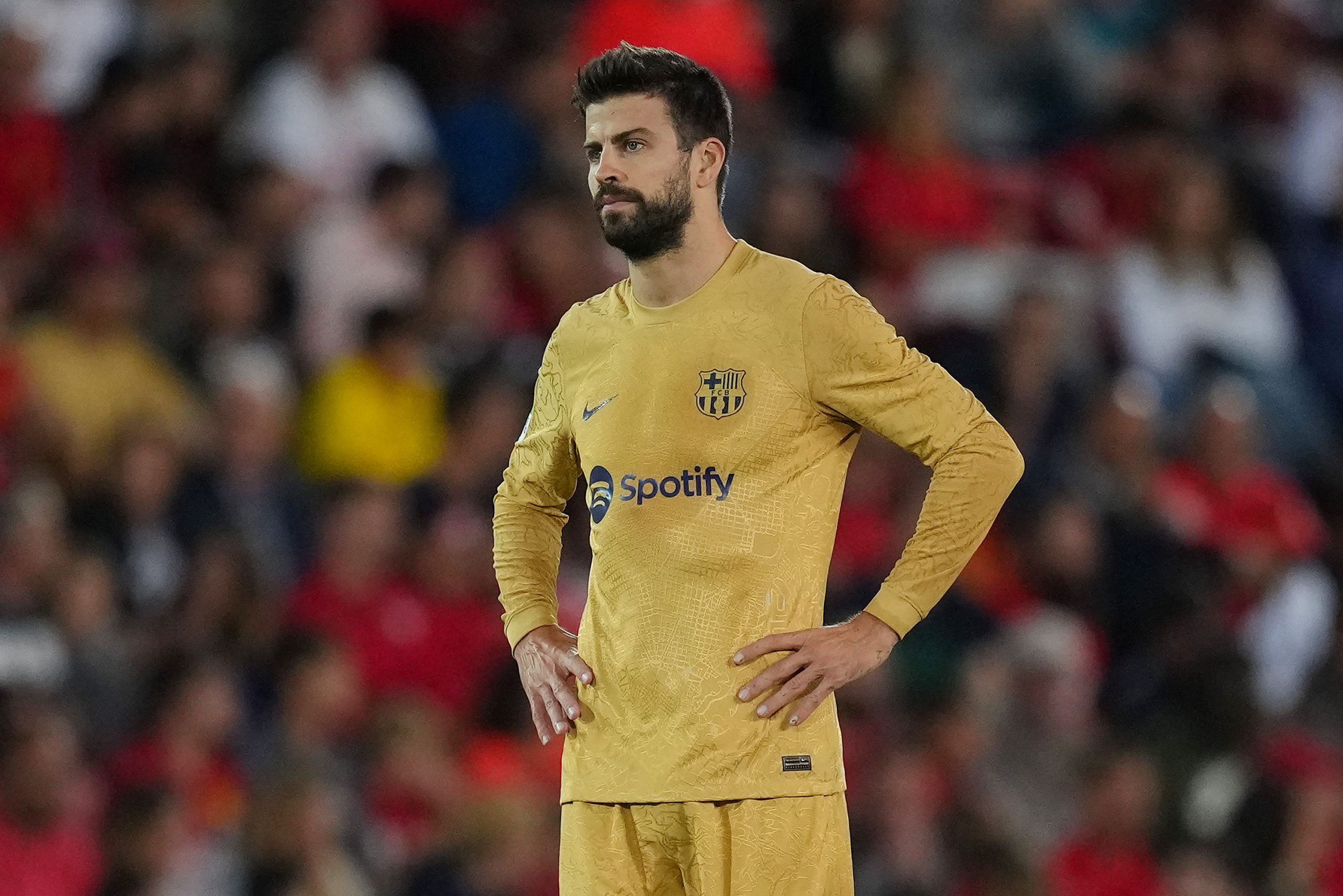 Earlier this year, Gerard Pique was accused of intervening in RFEF’s deal with Saudi Arabia over the hosting rights of the Spanish Super Cup.

The defender was accused of using his company Kosmos to facilitate the deal, aided by RFEF president Luis Rubiales.

A fresh report from El Mundo del Siglo XXI (h/t Mundo Deportivo) now suggests Pique had turned in ten receipts, each worth €800,000, to the prosecutor’s office.

The report comes in the midst of ongoing investigations over the management of Rubiales and his business relationship with Gerard Pique. The anti-corruption bureau in Spain has asked for all possible documentation on the matter from the Tax Agency, the CSD, the RFEF and the commercial registries.

The prosecutor’s office is attempting to collect all the income received by Rubiales during his time as RFEF president and whether or not he had personally benefitted from the money generated by the federation.

One of the requirements for the investigation is the list of agreements signed between RFEF and Pique’s companies: Kosmos Football S.L and Kosmos Global Holding.

Pique has remained quite transparent on the matter and is doing everything he can to help with the investigation, as evidenced by his decision to turn in €800,000 receipts to the prosecutor’s office.

Many inside the Spanish footballing agency suggest Pique’s company Kosmos was well within its right to facilitate the deal between Saudi Arabia and RFEF. But a lot can be resolved in the coming weeks as the anti-corruption bureau continues to investigate the matter.