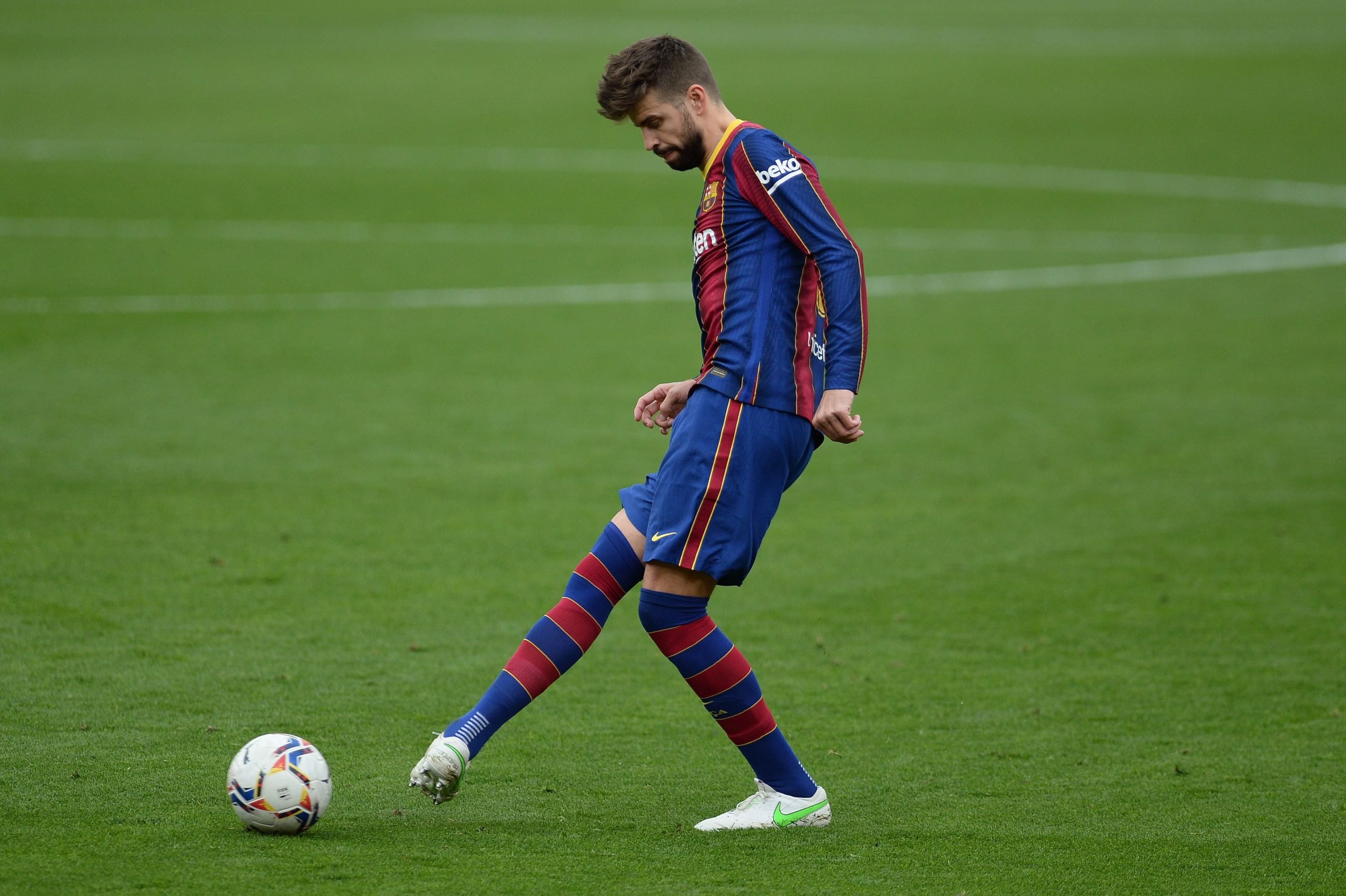 Much to the rejoice of Barcelona fans, Gerard Pique has returned from his long spell on the sidelines after picking up an injury against Atletico Madrid mid-way through the season. The Spaniard looks quite fresh, and was able to register another clean sheet today, as Barcelona recorded a 2-0 win against Sevilla, even though he was substituted out for Ronald Araujo an hour through the game.

Pique had to rush to the sidelines after Ousmane Dembele scored to get a check-up on his knee, and reports of discomfort started to fly around at half-time. Naturally, he was inquired about the same, to which he replied, “No, no… I spoke about increasing the workload little by little with the coach because I hadn’t played for three months and we had agreed that 60 minutes would be good for today. I’m proud of the team.”

Pique seemed elated with the win tonight, much like any Barcelona fan watching on their screens. He spoke highly of the performance, claimed that he had a lot of faith in the unit: “The team stood up and showed today that we are still alive in the league. We can fight for the title. We have the talent and the season is very long. I have a lot of confidence in this team.”

Prior to the game, Sevilla was closing down on a podium spot, but their dreams were trampled on by Barça, who now sit in second with 53 points, two adrift of leaders Atletico Madrid, who have played two games less. Nonetheless, with 13 gameweeks still left to play, Pique believes that there might still be hope left: “I am very proud of the team and there are still several games left in the season and we have to keep working.”

Finally, he spoke about facing Sevilla again in midweek in the Copa del Rey, where the Andalusian outfit have a 2-0 first-tie lead. Geri believes that that game can be the turning point in the season: “I am very proud of the team and there are still several games left in the season and we have to keep working.”