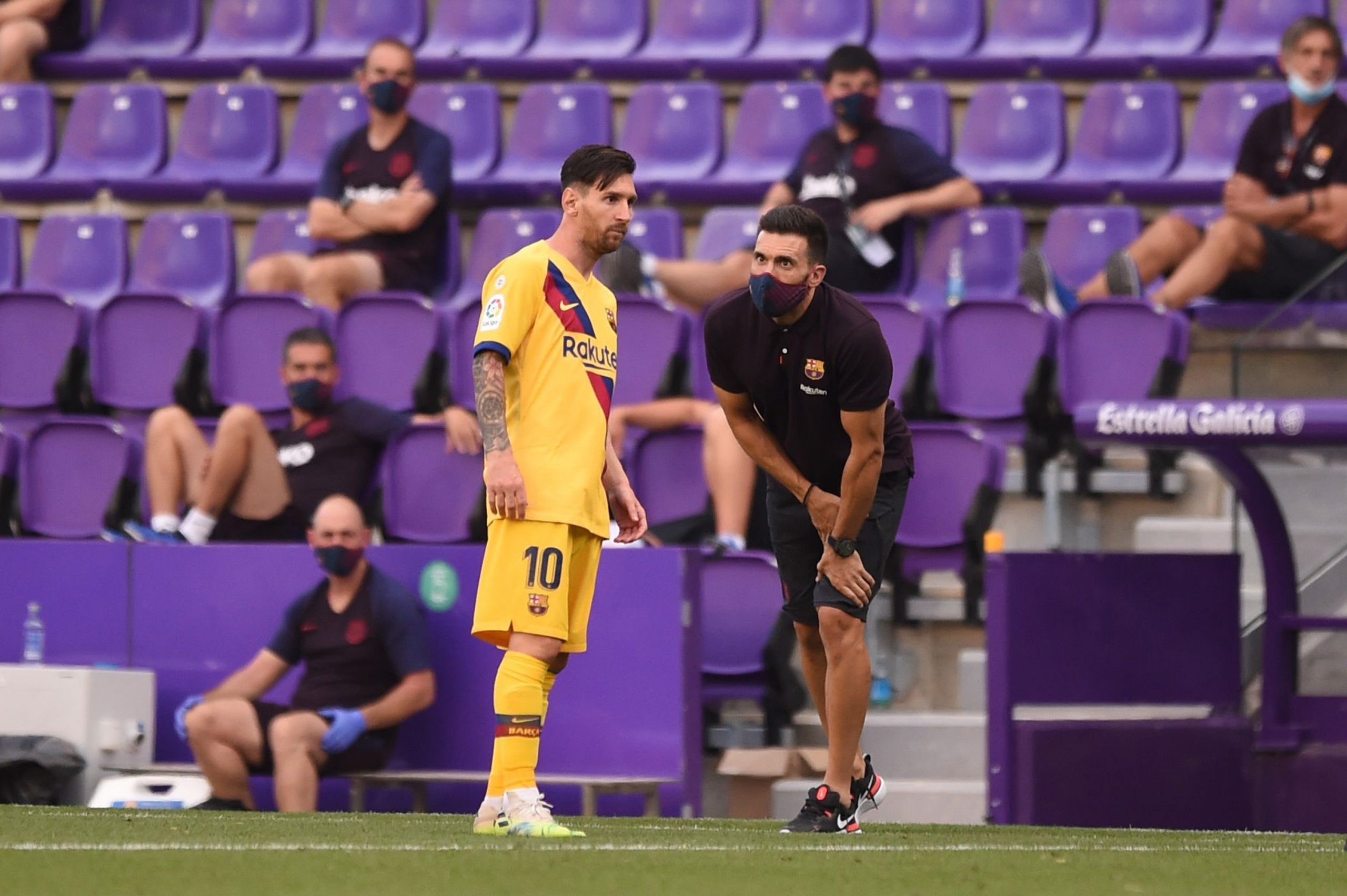 In an interesting turn of events, Barcelona centre-back Gerard Pique has appointed Eder Sarabia as head coach for his team Andorra. Sarabia served as Quique Setien’s assistant during the Spaniard’s six-month tenure at Barcelona ranging from January to August before the coaching staff was sacked for a humiliating exit at the hands of Bayern Munich.

Pique’s Kosmos Holding Group bought Andorra, who operated in the Tercera Division – the Spain’s fourth tier, in December 2018. After raising enough funds, and going on a 22 match unbeaten run, Andorra replaced CF Reus in the Segunda Division B.

After the dismissal of Gabri Garcia following a poor run of form, Nacho Castro was appointed as the head coach. After nearly a year in-charge, on January 18, Andorra announced through a press release that Castro would not be continuing at the club. Three hours later, Eder Sarabia was appointed.

This appointment has come as a surprise to Barcelona fans considering Sarabia’s controversial tenure with the club. The Spaniard had been on the end of several heated discussion with club captain Lionel Messi, with videos releasing of the assistant shouting and cursing at the players during a game against Celta Vigo last season.

Andorra currently sit second in Group III-A of the Segunda Division B, three points clear of Barcelona B. The two are set to meet on 7th February in Round 15 of the third division. The Encamp outfit won the last meeting, held in November 2020, between the two with a goal from Carlos Martinez Rodriguez enough to scrape a 1-0 win through.