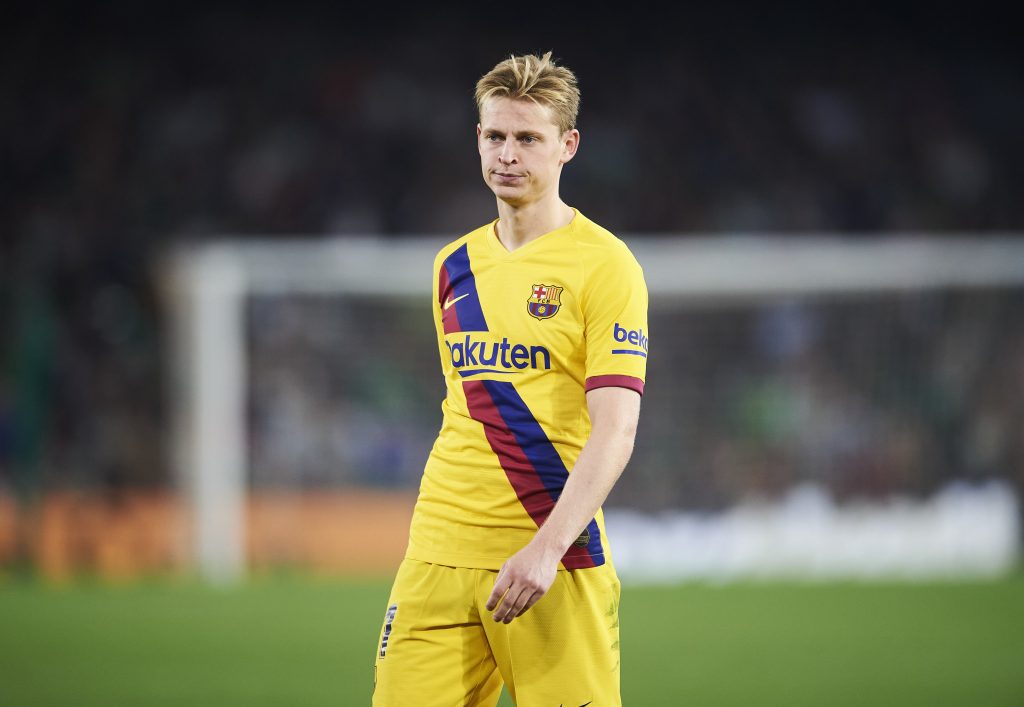 According to esport3, Frenkie de Jong is angry with Barca medical staff after an initial misdiagnosis of his injury. The Dutchman is now considering going to Holland to recover from his injury.

Yesterday, official sources confirmed an injury in the soleus of the player’s right leg. The player could miss several weeks, including the Champions League game against Napoli in August

Catalan Cat Radio confirmed that the dressing room and in particular Frenkie de Jong is upset about the club’s medical services. Since the middle of this season, players have had the feeling that there are inaccurate diagnoses, poorly planned recoveries and relapses when they were about to return from their injuries.

Some players prefer to recover outside the club because of a lack of confidence in the medical services of the club. Umtiti and Dembele are the two recent examples who preferred to follow the guidelines of the French federation instead and traveled to Qatar for their recoveries.