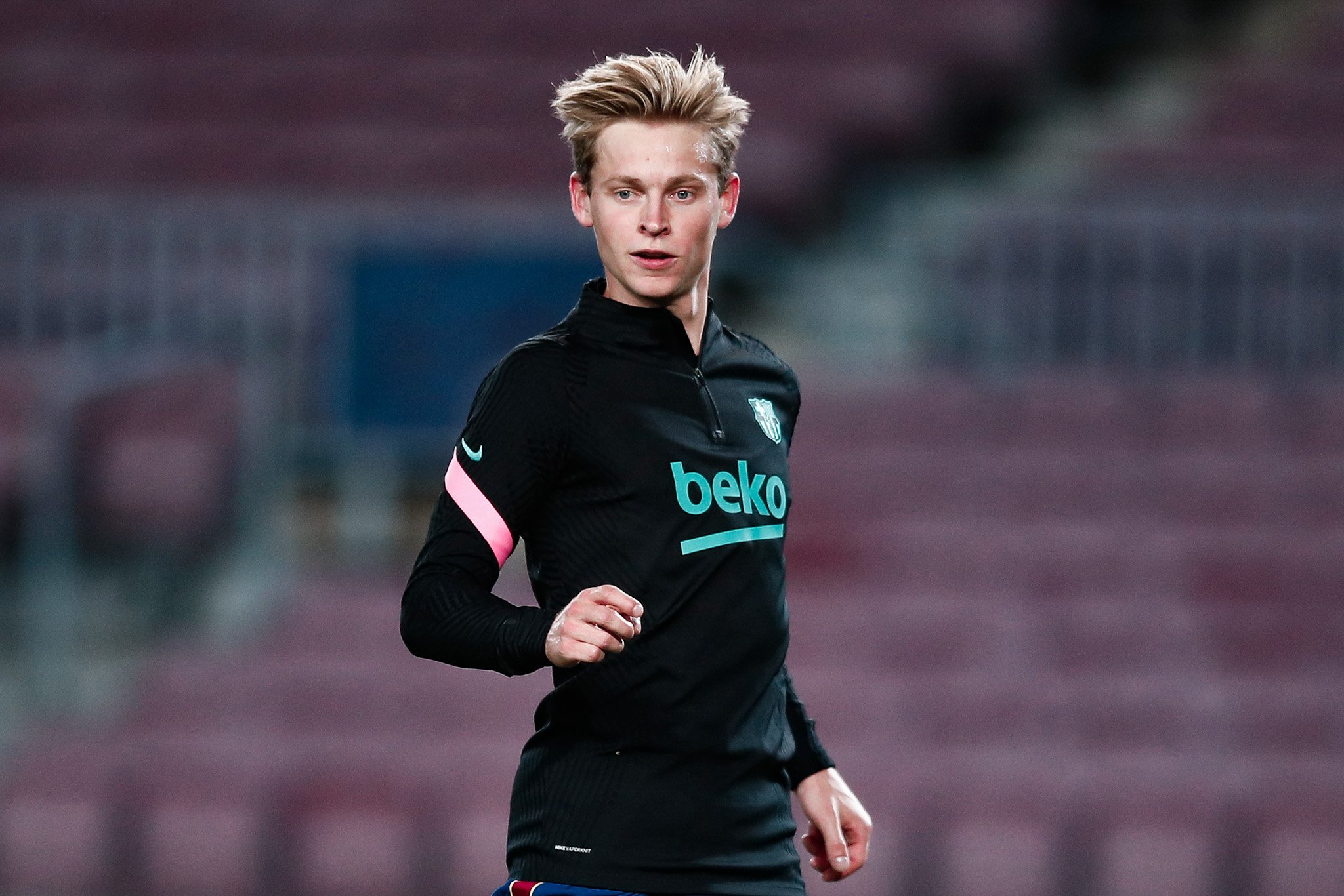 It’s the 5th of March of 2019. Ajax Amsterdam have played the current European champions, Real Madrid, off the park. 4-1 at the Santiago Bernabéu. 4-1 after losing 2-1 at the Johan Cruyff Arena; it was ecstasy for Erik ten Hag’s young side. A few weeks later, the same players lead their side to the Champions League semi-finals.

A few players made the headlines that season. There were the older ones — Dailey Blind, Dusan Tadic, and the likes, and then the younger legs. From the bunch of youngsters, Matthijs de Ligt and Frenkie de Jong stood out along with some other names like Donny van de Beek, Andre Onana, etc. De Ligt was rumoured to go to the Camp Nou in the summer while his best friend de Jong had already made the move in January 2019.

Josep Maria Bartomeu decided to pay €75 million for the then 21-year-old. A young midfielder who would come in a midfield bereft of any confidence and stamina. From Sergio Busquets to Ivan Rakitic passing by Arturo Vidal, the Catalan midfield was old and tired. In 2019, de Jong came to rejuvenate the squad.

IFrom the first moment onwards, despite playing in a different role, de Jong became a mainstay. In 2020, however, the Dutchman became indispensable.

Under his former national team manager, Ronald Koeman, the 23-year-old has started in every game of the season. He only missed ten minutes of the 900 at his disposal, being subbed off against Getafe in the 1-0 loss. This stat has spurred several new interrogations in the <em>Culés</em>’ minds. Does de Jong deserve it? Is he the player Koeman sees in him? Is he already appreciable in the team? If so, why? Barça Universal explores some reasons behind de Jong’s rise to ‘permanent residence’

Ronald Koeman has his favourites

Koeman set foot in Catalonia with a clear idea in mind: A 4-2-3-1.  A double pivot, where Frenkie de Jong would be the cornerstone of this side. He had already addressed the issue of playing de Jong out of position before he even joined Barcelona, and reiterated it in his first press conference as manager.

Koeman wanted to put his player in a comfortable position, for him, and eventually, the team to flourish. Compared to the 2019/20 season, the squad is built more around de Jong’s abilities, and he is, arguably, the most important peg in the squad

The midfielder is so indispensable that Koeman cannot afford to have him out of the squad. In fact, the Dutch manager does not want to take FDJ out of the eleven. The 57-year-old has his favourites. Apart from Lionel Messi and Pedri, Koeman adores de Jong, as is visible.

Once we have established that Koeman has gone out of his way to maximise his Dutch compatriot, we have to take a look at the squad’s depth. Barcelona’s midfield is not really the most furnished.

Sergio Busquets is past his prime, Miralem Pjanic’s implementation has been gradual, and Koeman does not trust Riqui Puig and Carles Aleña. This is de Jong’s competition in the midfield. In fairness, Koeman’s faith in the 23-year-old is more than justified. De Jong is the best midfielder at the Camp Nou, and he has no competition, especially if his manager wants to play a double pivot.

He has started the most games because Busquets is 33 and showing his age. Pjanic never was an adversary to FDJ; he is his partner in crime. Koeman’s double pivot and lack of trust in the younger players have propelled de Jong to his requisite status.

Nonetheless, Koeman has had to come up with creative solutions in the crew as well and has looked at de Jong for the answers. Due to the lack of depth at centre-back, de Jong has gone back to his former self. Against Juventus in the second half, the young midfielder was Clement Lenglet’s partner. He excelled there and has become Koeman’s wildcard. The former Southampton coach started him in the same role, this time alongside Gerard Pique against Dynamo Kyiv

The Barcelona central midfielder has shown his qualities at the back when his manager’s hands were tied. De Jong being deployed at centre-back has considerably augmented his game-time, and he warrants it. After all, it is difficult to bench your best and most versatile player.

In conclusion, de Jong’s game-time is a result of the lack of depth and his manager having his favourites. After a rather disappointing debut season at Camp Nou, the Dutchman is now the most important player in the eleven behind his captain Leo Messi.

He is not only one of Koeman’s favourites, but one of the dressing room’s most prominent players. His class is clearer by the day and has barely put a foot wrong despite playing in multiple positions. He is the club’s liver on the pitch.

This year, de Jong has already had many impressive outings. From those games, the midfielder has shown his prowess on and off the ball while being versatile. Koeman had to take Ronald Araujo off against Juventus and his favourite filled in superbly.

Against Ferencvaros, he showed his complicity with Ansu Fati. This game is the epitome of de Jong’s role in Koeman’s eleven. The Dutchman pulled all the strings in the team and most attacks came from his side.

Moreover, the 23-year-old’s importance is shown in every game. Barcelona advance more from the left side, courtesy to the FDJ-Fati connection. De Jong helps in circulating the ball towards the threats Fati and Jordi Alba pose.

ℹ Frenkie De Jong is the only player who has started for Barcelona in every official game so far.#FCB ?? pic.twitter.com/13AxvsiFx9

This aspect of the game shows how much de Jong’s presence is essential to a side that sometimes look lost. The players can always look for de Jong, and he will produce. That is true leadership.

Frenkie de Jong under Koeman has not only improved his physical attributes drastically, but he has grown into a leader. Perhaps not the most vocal one, but one that serves as an example. If he continues this way, there is little to no evidence showing why de Jong should be benched. Rested? Of course.