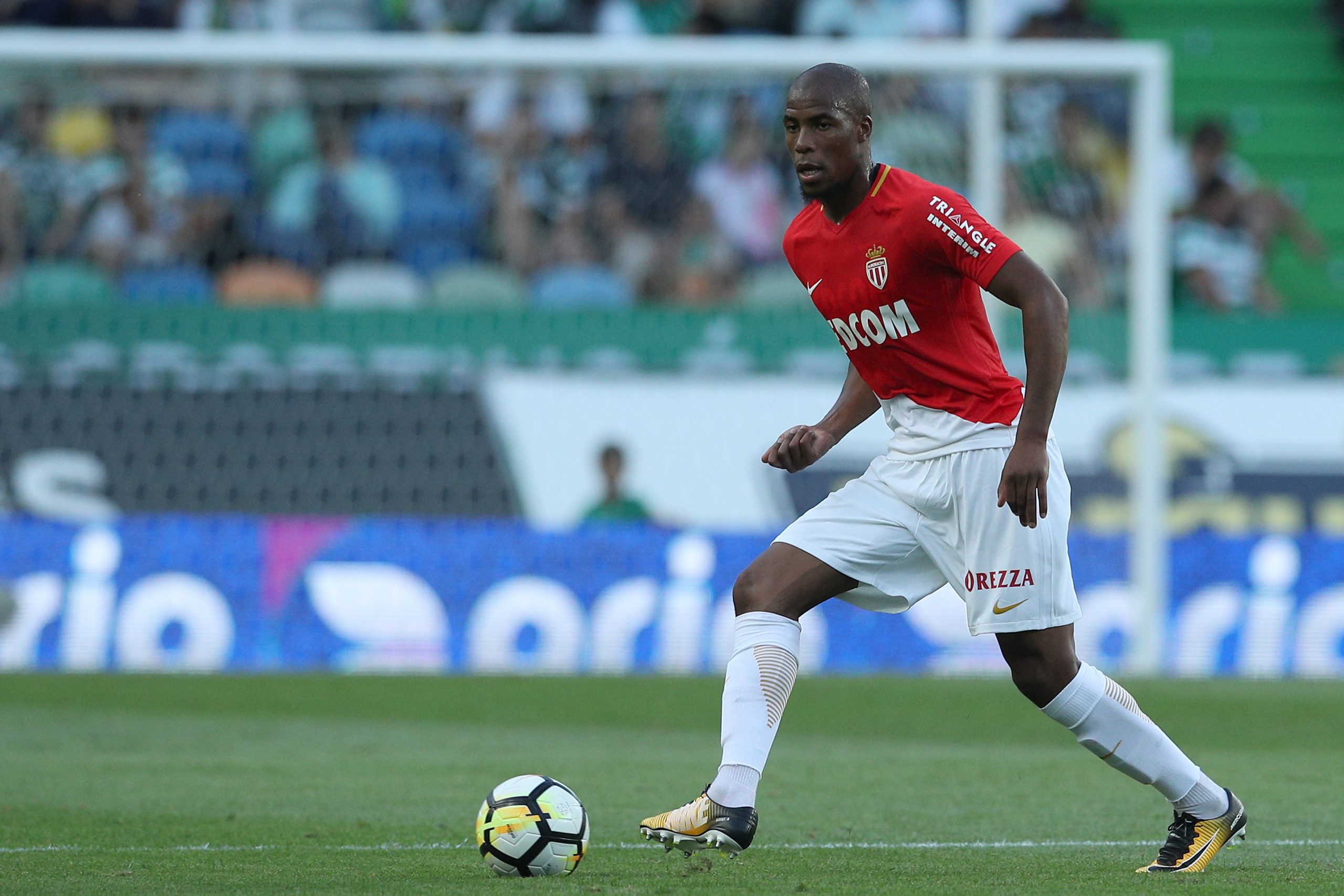 Barcelona are in the market for the signing of a new right-back amid question marks over the future of both Sergino Dest and Oscar Mingueza.

Recent reports have claimed that the Catalan giants would be open to offloading both the defenders if the right offers come along.

Barça have already brought in Dani Alves, who is likely to have a significant role to play in the second half of the season. But if either Dest or Mingueza are sold in January or the summer, another right-back will need to be signed.

And, as per reports from El Nacional, the Blaugrana have three targets lined up in the form of Chelsea captain Cesar Azpilicueta, AFC Ajax ace Noussair Mazraoui and AS Monaco star Djibril Sidibe.

All three right-backs are in the final year of their contracts with their respective clubs and would be available on a free transfer at the end of the season. However, there may be some complications in the pursuit of Azpilicueta as Chelsea are working to tie him down to a new contract.

Mazraoui is a popular option at Camp Nou, with discussions already being held with his agent Mino Raiola, about a possible move from Ajax. However, Sidibe, too, has emerged as a candidate to be signed by the Catalan giants.

The 29-year-old, who was on Real Madrid’s wishlist in the past, has also been on Barcelona’s radar for some time now. Possessing vast experience, Sidibe offers physicality to the table and can contribute at both ends of the pitch.

The report adds that the prospect of signing for Barça appeals to the 2018 FIFA World Cup winner. He is believed to have instructed his agent to start negotiations with the La Liga bigwigs over a potential switch at the end of the season.

As things stand, though, Azpilicueta remains the priority for the Blaugrana. But should they miss out on the Chelsea star, Sidibe is very much on the agenda for the club.