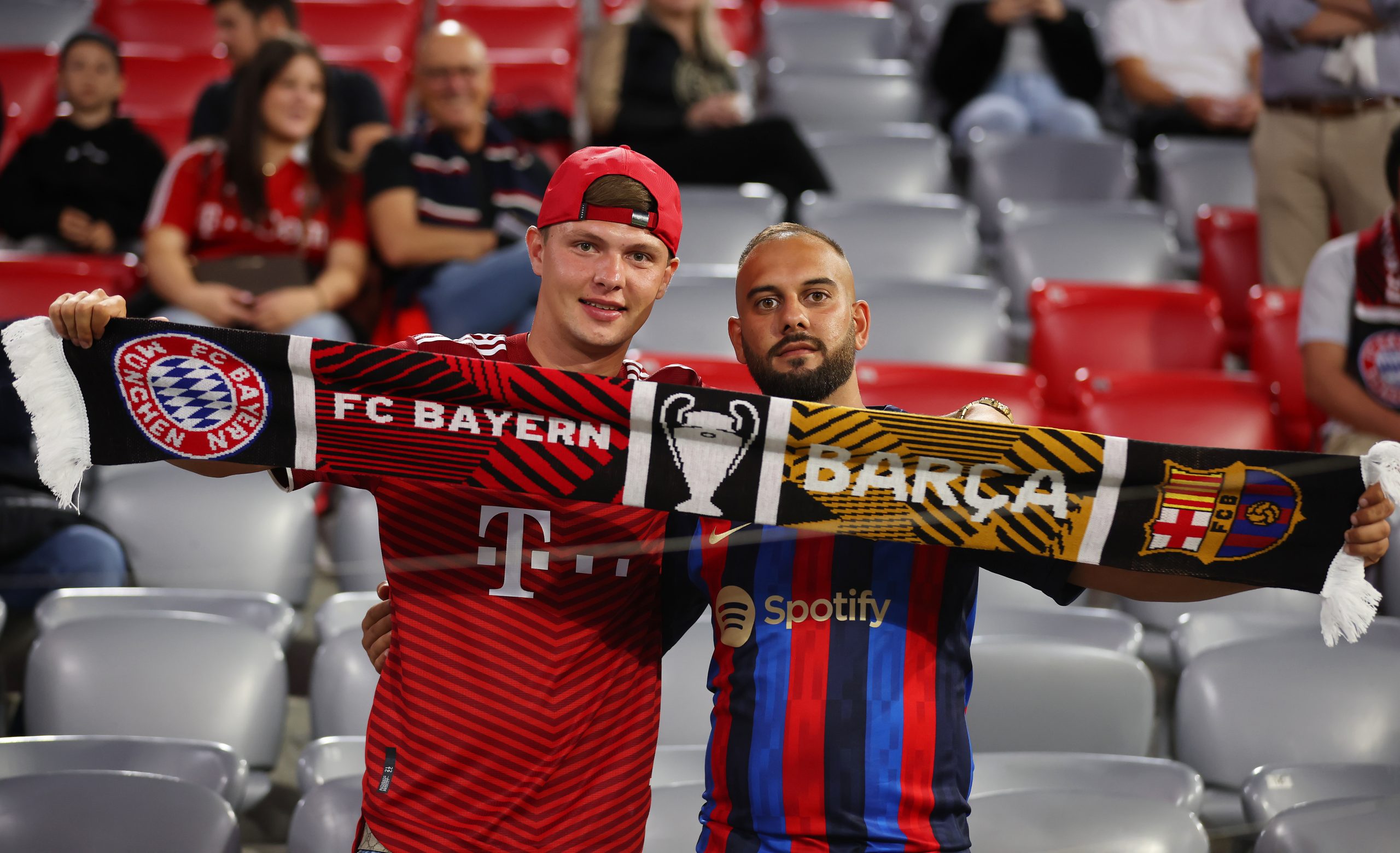 Barcelona and Bayern Munich have crossed paths quite frequently in the UEFA Champions League in recent seasons. The Bavarian giants have come out on top in each of their last five meetings, including the most recent one on Tuesday night at the Allianz Arena.

Prior to the game in Munich, officials from Bayern and Barcelona met at a restaurant in order to address the strained relationship between the two clubs, reports Sport1.

As per the German publication, the relationship between the two giants of European football had become strained in recent years due to multiple reasons.

For starters, Barcelona’s involvement in the rogue European Super League project along with the likes of Real Madrid and Juventus reportedly did not go down well with Bayern Munich.

Meanwhile, the Blaugrana were unhappy with the Bavarian giants’ attempts to sign Pedri from them in 2020, even before the midfield sensation had made an appearance for the club.

The equation became even more frosty during the negotiations for the transfer of Robert Lewandowski earlier this summer as the Poland captain pushed for a move away from the Allianz Arena to Spotify Camp Nou.

Finally, Julian Nagelsmann’s comments over Barcelona’s transfer affairs were believed to have left the Catalan giants displeased, leading to a strained relationship.

However, as per the report, officials from both clubs met on Tuesday at Käfer Schänke, a restaurant in downtown Munich, where they spoke and buried the hatchet. Things are now said to be cordial between the two European giants again as they were able to bury the issues.

Following the 2-0 win on Tuesday night, Bayern Munich will visit Barcelona for the reverse fixture next month when the Catalans will look to end their poor run against the German champions.