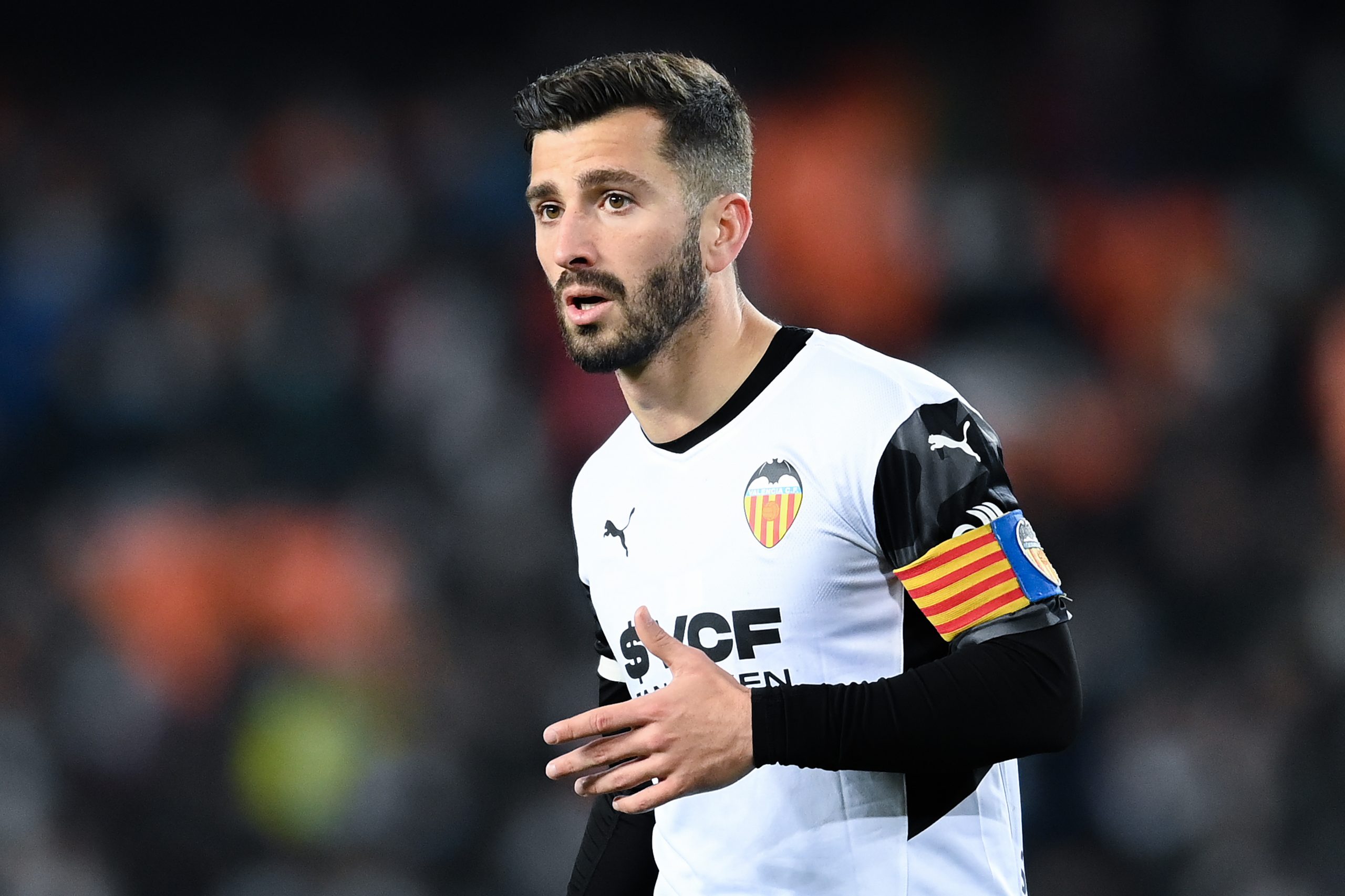 Heading into the summer transfer window, Barcelona are planning to strengthen their roster significantly in multiple positions.

Defence, in particular, could be set for a new look as Barça are pushing to sign Noussair Mazraoui and Cesar Azpilicueta to provide cover at right-back while Andreas Christensen is expected to arrive from Chelsea on a free transfer to bolster the centre-back department.

A new left-back is also very much on the agenda for Xavi Hernandez & co. considering that Jordi Alba has shown signs of slowing down at times this season. With Alejandro Balde deemed not ready enough for regular first-team action, the Catalans will have to sign someone in the summer.

As many as four options have been listed as targets for Barcelona so far, with the primary name on their shortlist being that of Valencia captain Jose Gaya. The 26-year-old is one of the best left-backs in the country and would also bring his leadership skills to the table.

With his contract set to expire in the summer of 2023, the Spanish international could be available for a knockdown price in the summer.

In case Gaya decides to extend his contract with Valencia, Barcelona have alternatives lined up for him, with SL Benfica’s Alejandro Grimaldo being one such option. The former La Masia trainee has excelled since moving to Portugal six years ago and has stated his desire to return to Camp Nou.

Like Gaya, Grimaldo, too, will enter the final year of his contract with the Portuguese giants and could be sold at a bargain price in case he decides not to pen a new deal.

The third name on the list for Barcelona is AFC Ajax’s Nicolas Tagliafico. The Argentine was on the club’s radar in January as well, but the Dutch giants blocked a move. The left-back went on record to express his disappointment over the failed move in January and would be open to a switch in the summer.

The 29-year-old will also enter the final year of his contract in the summer and could be made available for a minimal fee of €7 million.

Finally, Barcelona are also looking at Real Betis left-back, Alex Moreno, as an option. The 28-year-old has been with Los Verdiblancos since 2019 and has been a reliable operator throughout his stint at the Benito Villamarin.

With over 120 appearances in La Liga, he also brings in a lot of experience with him. However, Moreno signed a new contract in January earlier this year, extending his stay until 2025, which could mean that Betis demand a high fee for his services.