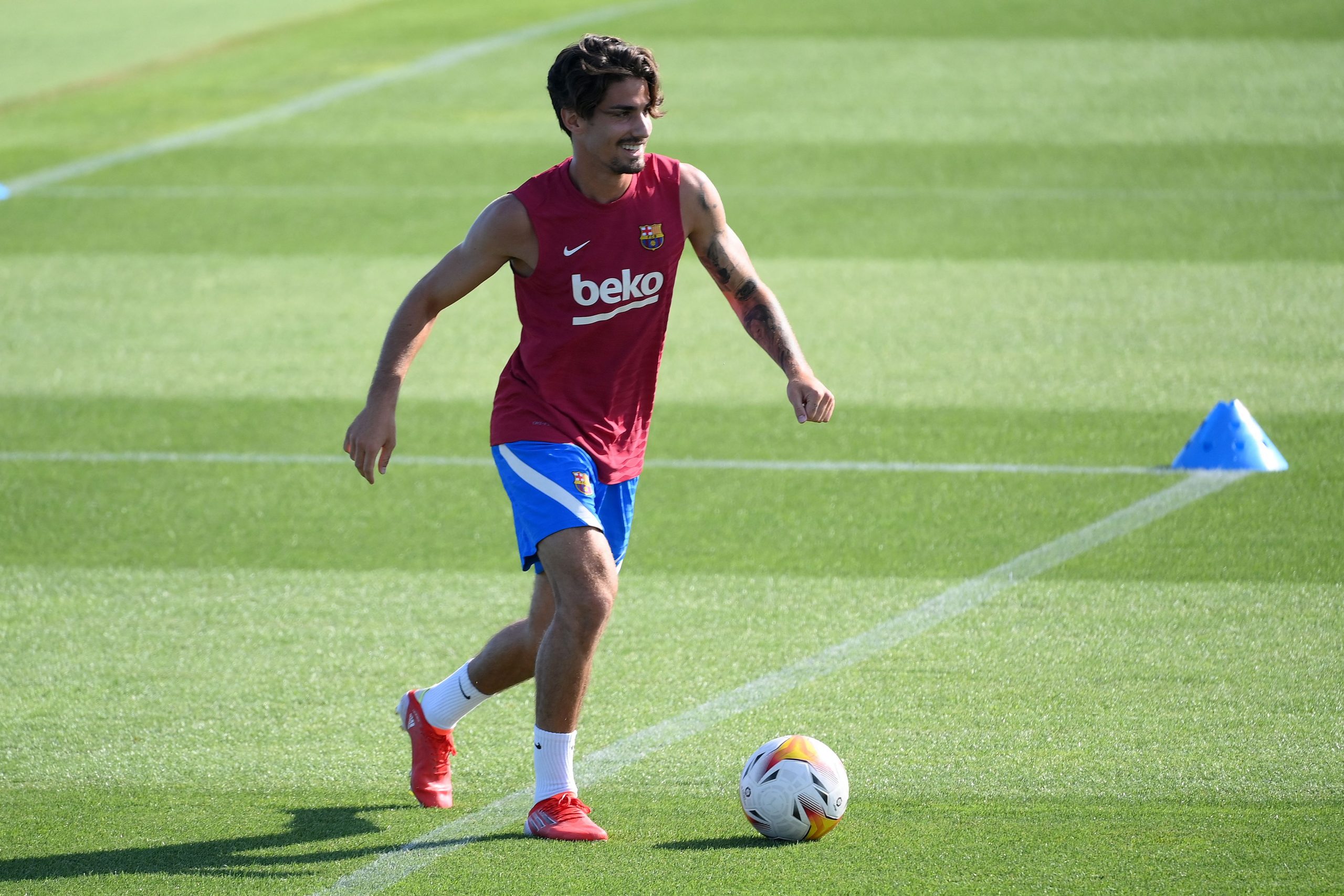 Alex Collado left Barcelona B as their captain and one of the most well-rounded attacking midfielders to graduate from the youth reserves. However, life after that has not quite gone as planned for him.

Last season, he was sidelined due to a bureaucratic error from Barcelona that left him without a team for six months, from July to January. He was then loaned out to Granada, where he gradually became an important player, scoring two goals and creating one.

He was expected to receive some minutes this season under Xavi. The manager is reportedly a fan of the player, but also realises the overbooking in midfield and attack. As such, Collado is seeking a loan exit.

Albert Roge has reported that there are four teams interested in pursuing Collado’s signature. Namely, these are Olympiakos, Celtic, and two unnamed La Liga clubs.

Collado is stuck in two minds as he wants to play European football, but he also liked the experience of playing in La Liga with Granada. The next few days could be key to his future.

The versatile midfielder recently extended his contract with Barcelona until 2024, but wants to leave in search of regular game-time. He has communicated the same to Xavi, who is open to the idea of him departing on a temporary move.