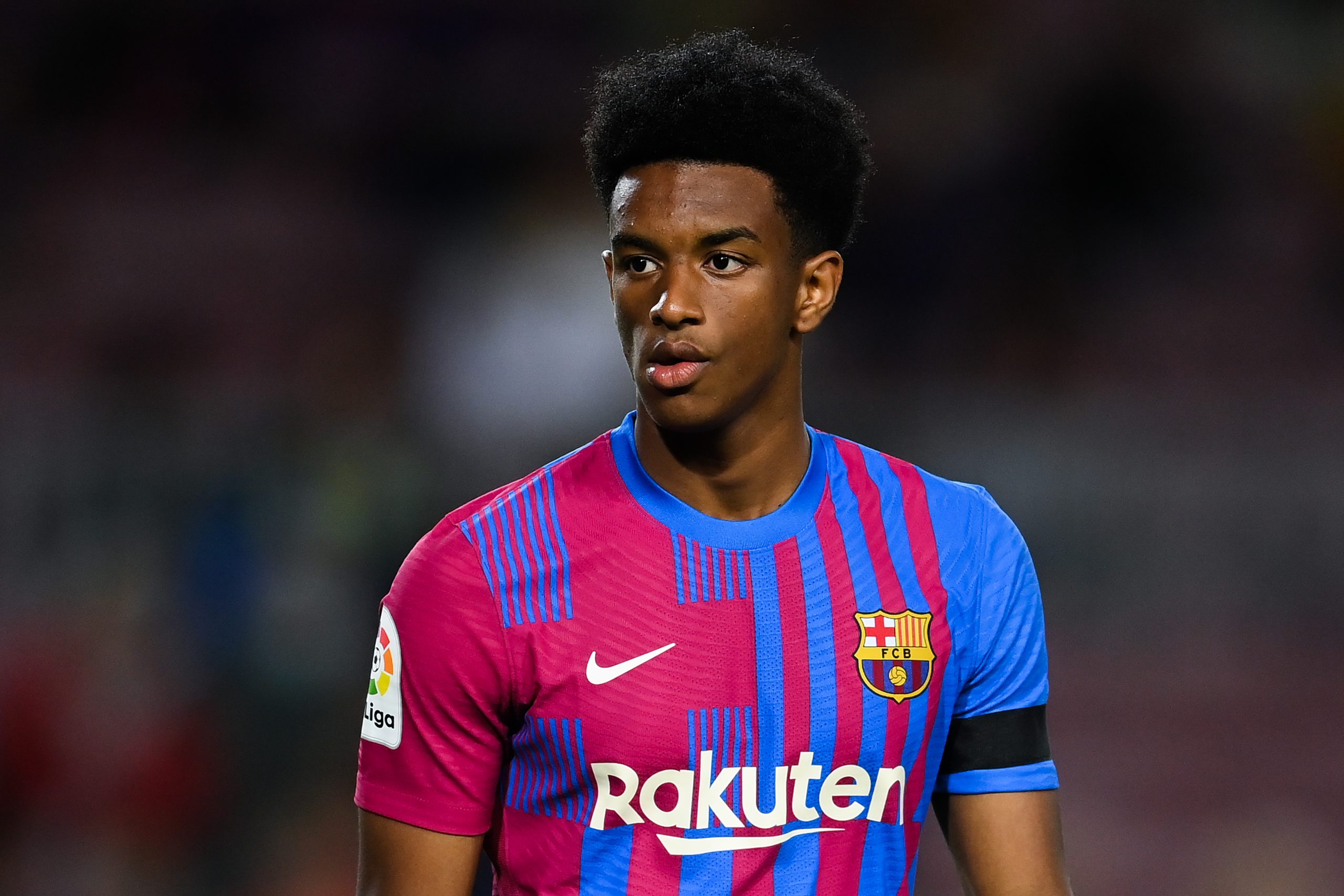 Barcelona will travel to Coliseum Alfonso Perez this Sunday, as they face Getafe in their penultimate game of the 2021/22 La Liga season.

However, the Blaugrana will make the trip to the Madrilenian outfit without as many as nine players, with six stars ruled out with injuries while three more miss out due to suspension.

This puts manager Xavi Hernandez in a difficult position as he will be stretched thin in options in a couple of areas on the pitch come Sunday.

It could very well force the head coach to call up and hand an opportunity to some of the youngsters from the Barça B team at the weekend.

It has been a season of breakthroughs for prospects like Gavi and Nico Gonzalez, while the likes of Ferran Jutgla and Ez Abde have also had exposure to senior football. And the clash against Getafe could see more Barcelona youngsters get a taste of first-team football.

With Pedri and Nico Gonzalez ruled out with injuries and Frenkie de Jong now suspended, the midfield is an area where Xavi might need to call up reinforcements for the remaining two matches. And he has just the options in the form of Jandro Orellana and Alvaro Sanz.

Jandro Orellana is a 21-year-old defensive midfielder who has been making a strong impression with the B team, despite having had some injury issues along the way. He has made 21 appearances this term, in which he has assisted four goals as well.

The young midfielder was on the bench in the win against Celta Vigo on Tuesday and might find himself making his debut when Barça on Sunday when they face Getafe.

As mentioned earlier, Alvaro Sanz is another option for Xavi to look at in the midfield department. Unlike Orellana, Sanz has already had a taste of first-team football, having made three substitute appearances this season, totalling up to 43 minutes of action.

The La Masia product can play as a No. 6, or in a slightly advanced position in midfield, while he can also slot in as a right-back as he has done on a few occasions this term for Sergi Barjuan’s side.

Defence is another major area of concern ahead of the game against Getafe. As things stand, Dani Alves is the only senior right-back available at Xavi’s disposal as Sergino Dest and Sergi Roberto are both out injured. Jordi Alba’s suspension means that there is no natural left-back.

And the injuries to Gerard Pique and Ronald Araujo, coupled with Eric Garcia’s suspension means he will have only Samuel Umtiti, Clement Lenglet and Oscar Mingueza as his options in central defence.

Considering the lack of options at left-back, it looks extremely likely that Xavi could call upon youngster Alejandro Balde to fill in on Sunday against Getafe. The 18-year-old had made his first-team debut this term and gone on to make six appearances.

However, Xavi has been reluctant to use him to give Alba rest. But, with the circumstances being as they are, the teenager, who has made 14 appearances for the B team this term, could be in line for an appearance this weekend.

Another defensive option that manager Xavi could consider is young Mika Marmol. The 20-year-old is a left-footed centre-back who can also play as a left-back, having done so quite regularly in youth football in the past.

Given that Umtiti and Mingueza have hardly played of late, Marmol, who has been a regular in the B team might get a look-in against Getafe at centre-back, while Xavi might opt to utilise him as a full-back as well.