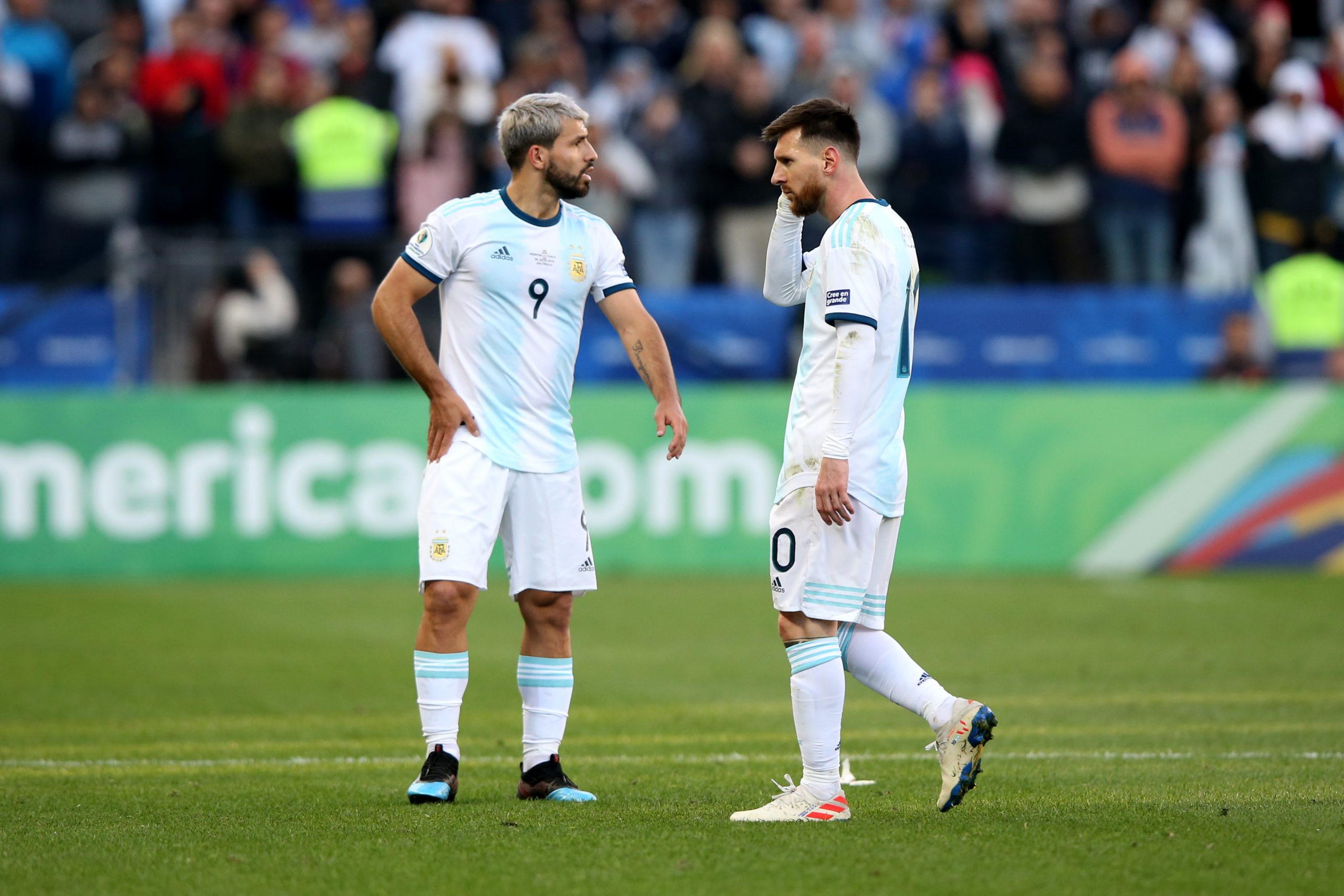 The last summer transfer window was an eventful one for Barcelona. Due to the club’s hands being tied financially, the club were forced to delve into the free transfer market as players like Memphis Depay, Eric Garcia and Sergio Aguero arrived on a Bosman move.

Aguero’s arrival, in particular, was seen as a huge coup, as he would have been the replacement for Luis Suarez who had left for Atletico Madrid in 2020.

The all-time goalscorer for Manchester City had been struggling with fitness issues, but his experience and quality were seen as attributes that would add a lot of value to the team.

Apart from all the arrivals at Camp Nou, there was also one big shock exit that Barça had to deal with as former captain and club legend Lionel Messi had to leave the club after they failed to renew his contract. The 34-year-old ended up signing for PSG on a free transfer.

While it came as a blow for the team and the fans, Aguero, too, was left distraught over the 34-year-old’s exit. The former Manchester City is one of Messi’s best friends and that had played a huge role in his move to Camp Nou.

Speaking to Radio 10 in a recent interview, Aguero admitted as much, saying: “I didn’t go to Barcelona for the money, I wanted to play next to Leo (Messi).”

Aguero and Messi had won the Copa America with the Argentine national team prior to the former’s move to Barça. However, they never got to share the pitch in Barcelona colours.

Unfortunately for him, Aguero himself had to call time on his career at Barcelona shortly after due to a heart condition. He managed to make just five appearances for the Catalan giants, scoring just one goal before announcing his retirement from the game entirely.