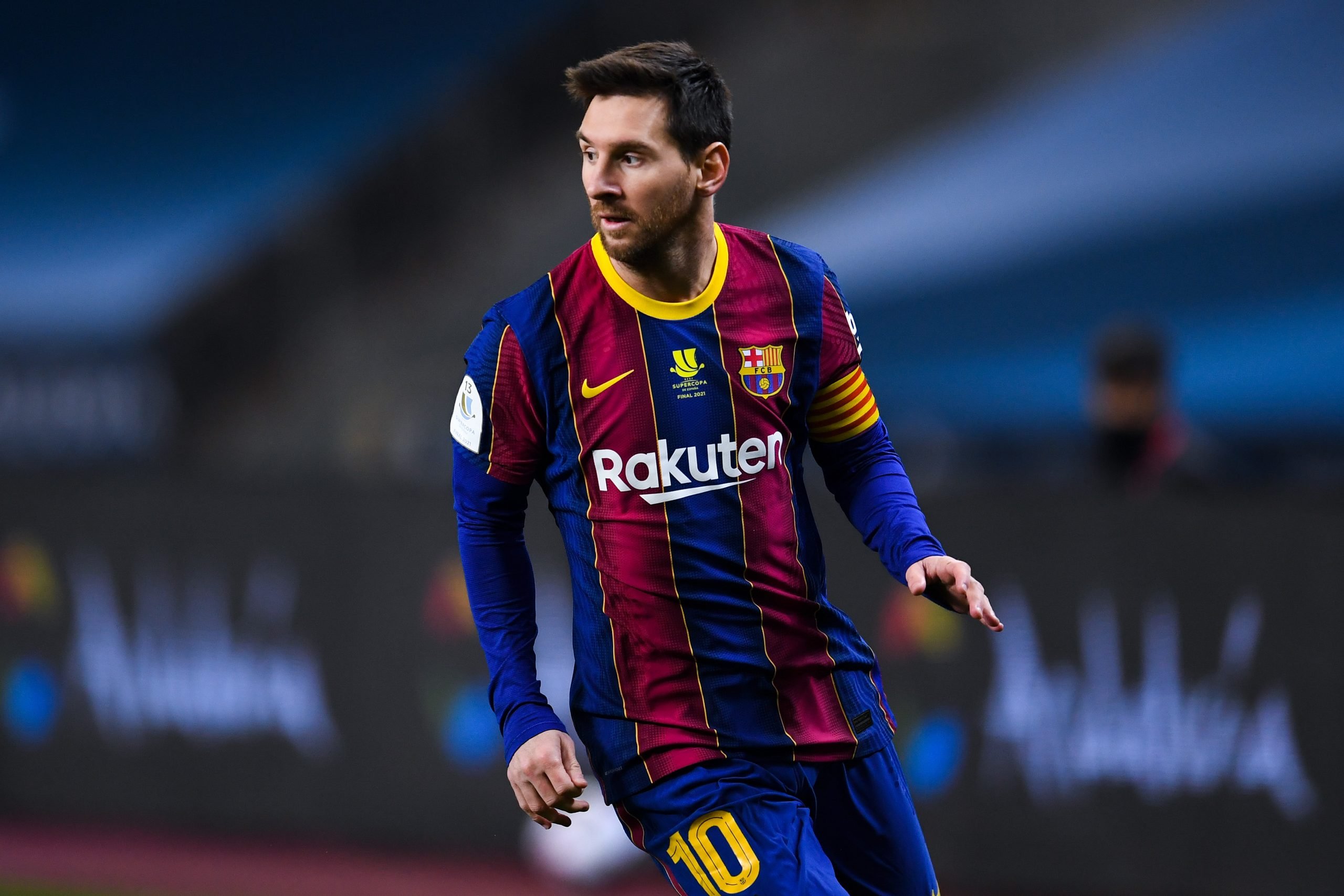 The remaining months on Lionel Messi’s current Barcelona contract are slowly but surely running out. As we approach the summer, the Argentine seems closer and closer to a potential departure from the club of his youth.

Interestingly, however, this is not the first time the Catalans have faced the prospect of losing the best player in the history of the game. According to their former director, Jordi Mestre, Leo wanted to leave the Camp Nou back in 2015.

Mestre talked to Cadena Cope (via SPORT) and explained the whole situation, saying: “Messi wanted to leave in 2015 and we fought for him to stay.”

Ironically, around six years after that ‘incident’, the Azulgranas find themselves in a rather similar situation once again. Messi has been feeling a lot better in this team lately but we still have no idea whether the decision has already been made or not.

Either way, the following couple of months are set to be extremely stressful for the Barcelona faithful and the new board will have a gigantic job ahead of them. Seeing how they still have until the summer, however, there is still hope they can convince the Argentine with a healthy sporting project.

After all, that’s the only thing Leo wants the new president to bring to the table. If Barcelona ensure Messi is surrounded by the right people and the club shows ambition across all competitions, he will surely be convinced to stay and fight alongside them.

We can only hope the new board makes sure to provide him with exactly that in the near future.