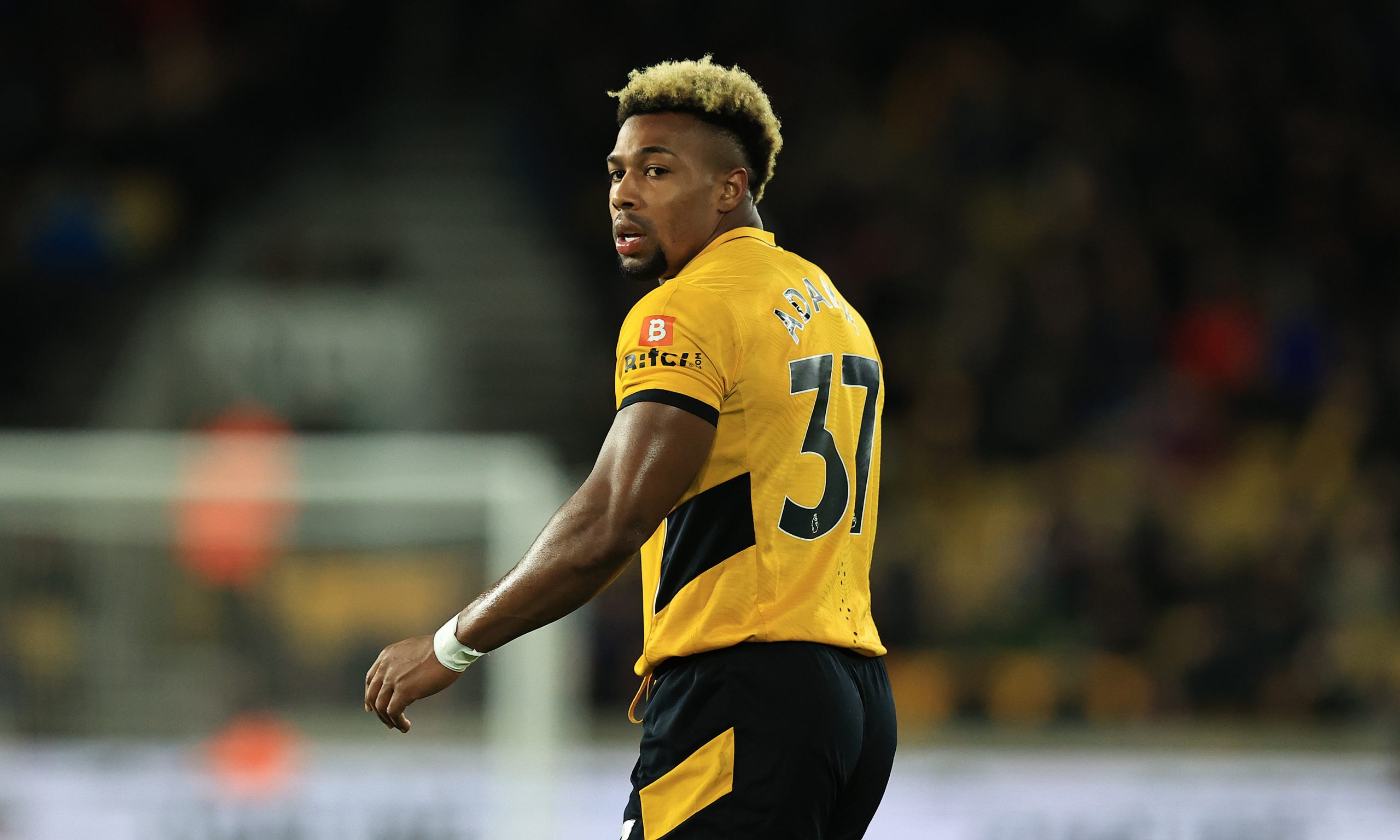 Adama Traore could be on his way out from Wolverhampton Wanderers in the summer transfer window next year, reports El Nacional.

The 25-year-old, who spent the formative years of his career at Barcelona’s La Masia youth setup, went on to make four senior appearances for the Catalan giants, even managing to score a goal in the process.

However, in search of regular first-team opportunities, Traore decided to pack up his bags and leave for England in 2015, signing for Aston Villa. A year later, he joined Middlesbrough and spent two seasons in Teesside before landing at Wolves in 2018.

It was here that the fiery winger burst out as a star in the making terrorising defences with his pace, power and panache. Even though his goal returns were never impressive, Traore became highly regarded in England and was linked with a move to several top clubs in the past.

However, he has seen his stock decline over the last year or so and has been in and out of the side under new manager Bruno Lage. As a result of this, the Spanish international is keen on leaving the Molineux in the summer, and it is claimed that the club would not stand in the way of an exit either.

Having once valued at him at over €50 million, Wolves had recently dropped their valuation to somewhere around €30 million. However, now, with the player set to enter the final year of his contract in the summer, the Premier League club will seek a nominal price of just €18 million.

The report adds that Traore is keen on returning to La Liga, where he has been previously linked with both Barcelona and Real Madrid. It is claimed that the winger particularly favours a move to the Spanish capital club as he is keen on working under Carlo Ancelotti.

As for Barcelona, the report states that neither Xavi Hernandez nor Joan Laporta are considering re-signing him despite the club’s search for a winger in the summer.

His desire to play for arch-rivals Real Madrid has only served to make their stance firmer on not making an attempt to sign him, despite his availability in a cut-price deal.

It is further stated that Real Madrid, too, have no intentions of signing Traore in spite of his desire to play at the Bernabeu. It seems like Traore might have to look at different clubs to secure a return to Spain.