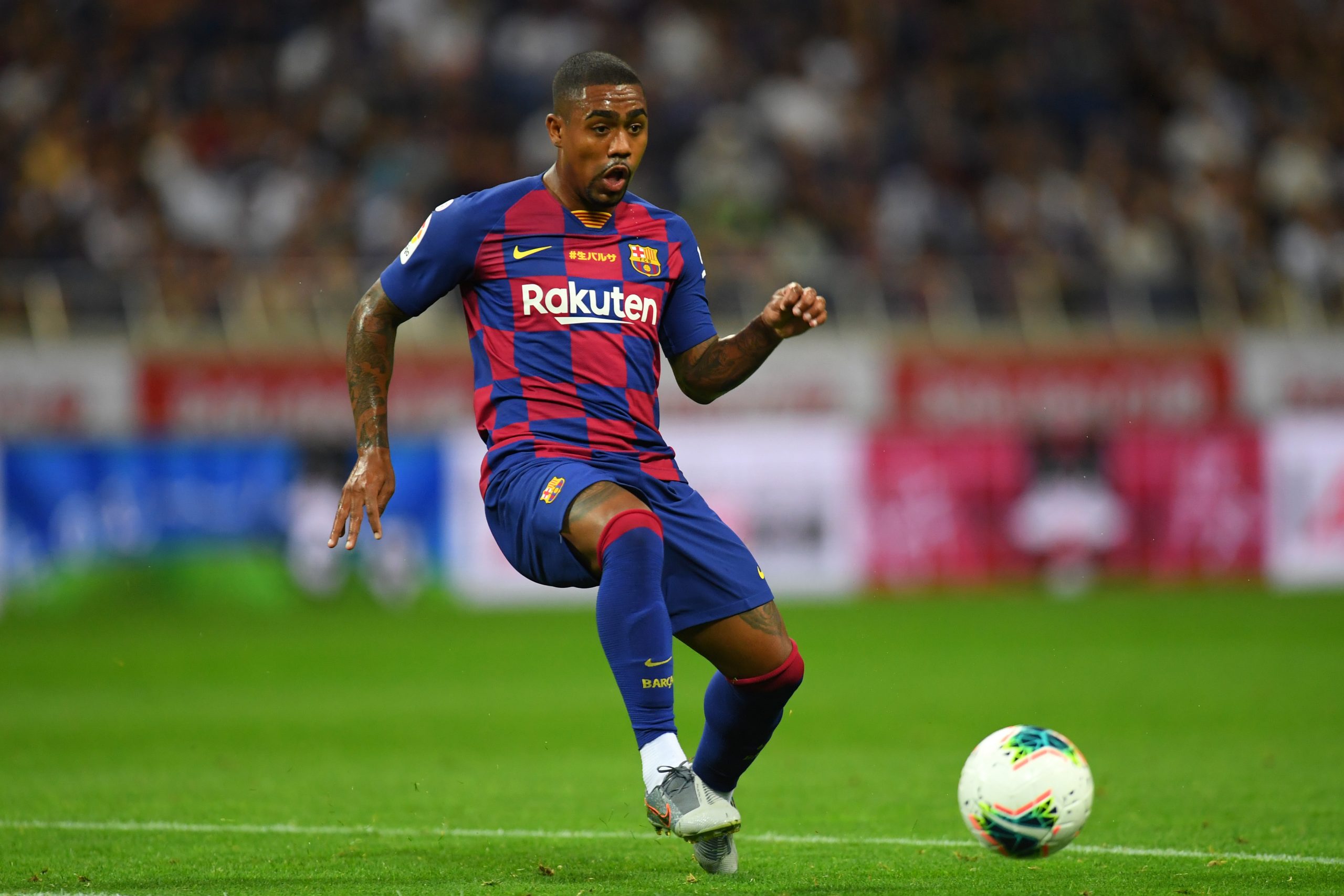 Over the past few years, Barcelona have made some major missteps in the transfer market.

There have been several ill-advised signings made for a large sum that have just not worked out for the team. Antoine Griezmann and Philippe Coutinho spring to the mind immediately, but there have been many other flops.

Brazilian forward Malcom is one among them. Signed from Bordeaux in 2018 from under the noses of AS Roma for a transfer fee of €41 million, the 25-year-old proved to be a major bust at Camp Nou.

The former Corinthians prodigy lasted just one year with the Catalan giants, making 24 appearances in which he produced a paltry return of four goals and two assists.

And now, Barça’s former technical secretary Ramon Planes has opened up on the Brazilian’s signing, claiming that it was one of his biggest mistakes.

Speaking to Cat Radio, Planes said: “For example, a player like Malcom thought he would perform well. He was one of the best in the French League, but you come to Barça and the shirt weighs. Many aspects have to be aligned for a player to move forward.”

Having struggled to make any sort of impact at Barcelona, Malcom left the club in 2019, signing for Zenit St. Petersburg. He made a slow start to life in Russia but has enjoyed a fairly decent 2021/22 campaign, with eight goals and assists apiece in 32 matches.

Meanwhile, Planes left the post of technical secretary at Barcelona in November last year, even though his contract ran until the end of the season.

While he may have got it wrong with Malcom, Planes was also responsible for the signing of Ronald Araujo, who has become a mainstay at Camp Nou and recently signed a new contract with the club, extending his stay until the summer of 2026.