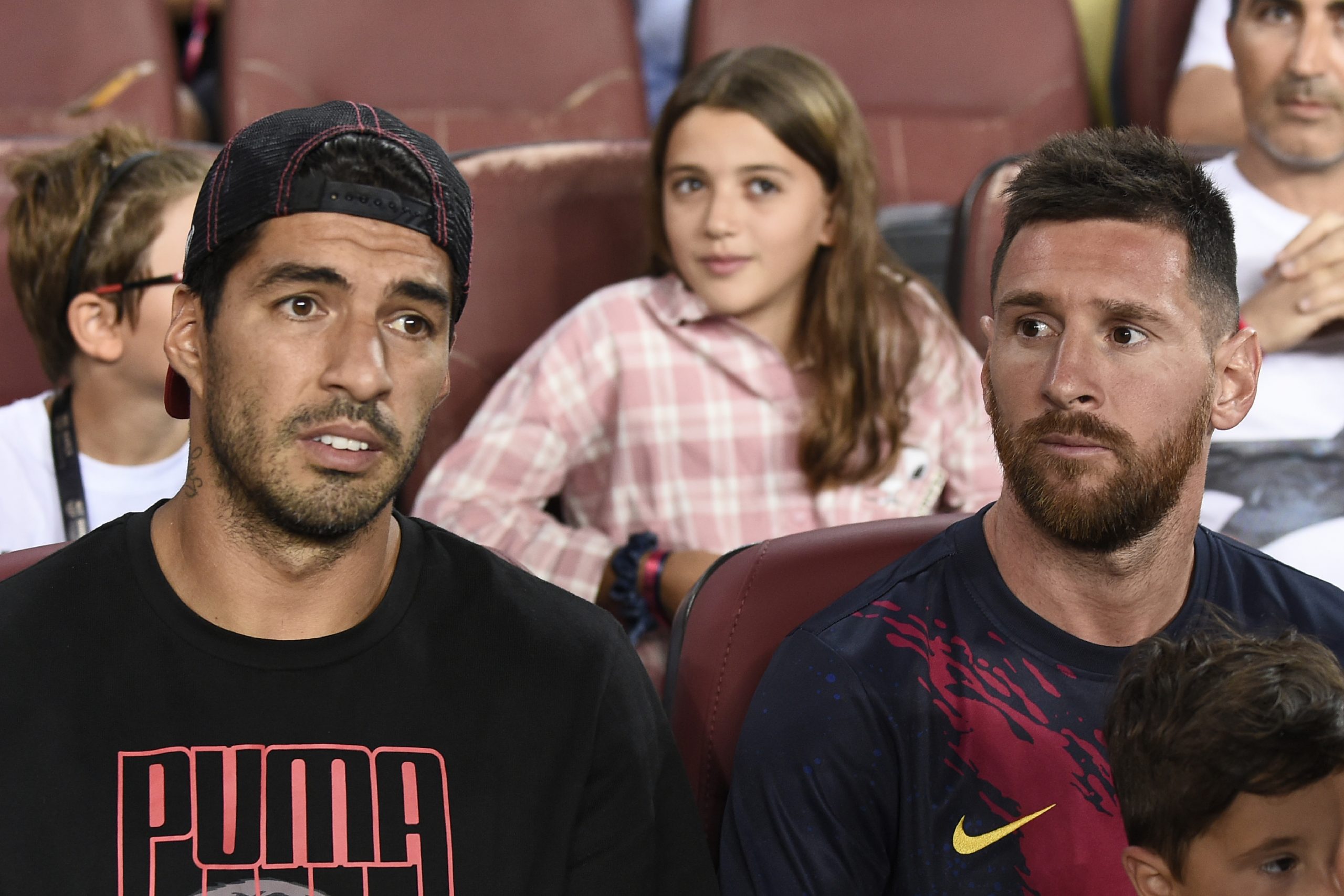 Speaking to ESPN Argentina, former Barcelona striker Luis Suarez has hailed Ronald Araujo for his performances, while also revealing that the Uruguayan defender used to stop Lionel Messi in training.

Araujo has enjoyed a rapid rise to stardom over the past couple of seasons. Having arrived at the club from Boston River in 2018, the centre-back has established himself as a permanent fixture at the heart of the Barça backline over the past 18 months or so.

One of the positives for the Blaugrana in the season gone by, Araujo recently signed a new long-term contract with the club on improved wages, highlighting his growth and rise in stature at Camp Nou.

Suarez, who played with Araujo for a short time at Barça and is his teammate for Uruguay, has now lavished praise on the young defender, calling him ‘the wall’ for being able to stop Barcelona legend Lionel Messi during training sessions in the past.

“I’m very happy with the level Araujo has showed all season with Barça. I always trusted him. I remember him being 20 years old and stopping Leo (Messi) in training. That kid is a wall,” Suarez said about the defensive ace.

The 23-year-old centre-back has made 80 senior appearances for Barcelona so far, even chipping in with six goals and an assist. A fan favourite at Camp Nou already, Araujo seems set for a bright future with the Catalan giants.

Having enjoyed a solid 2021/22 campaign, the centre-back will be aiming to carry on from where he left off in the season gone by.