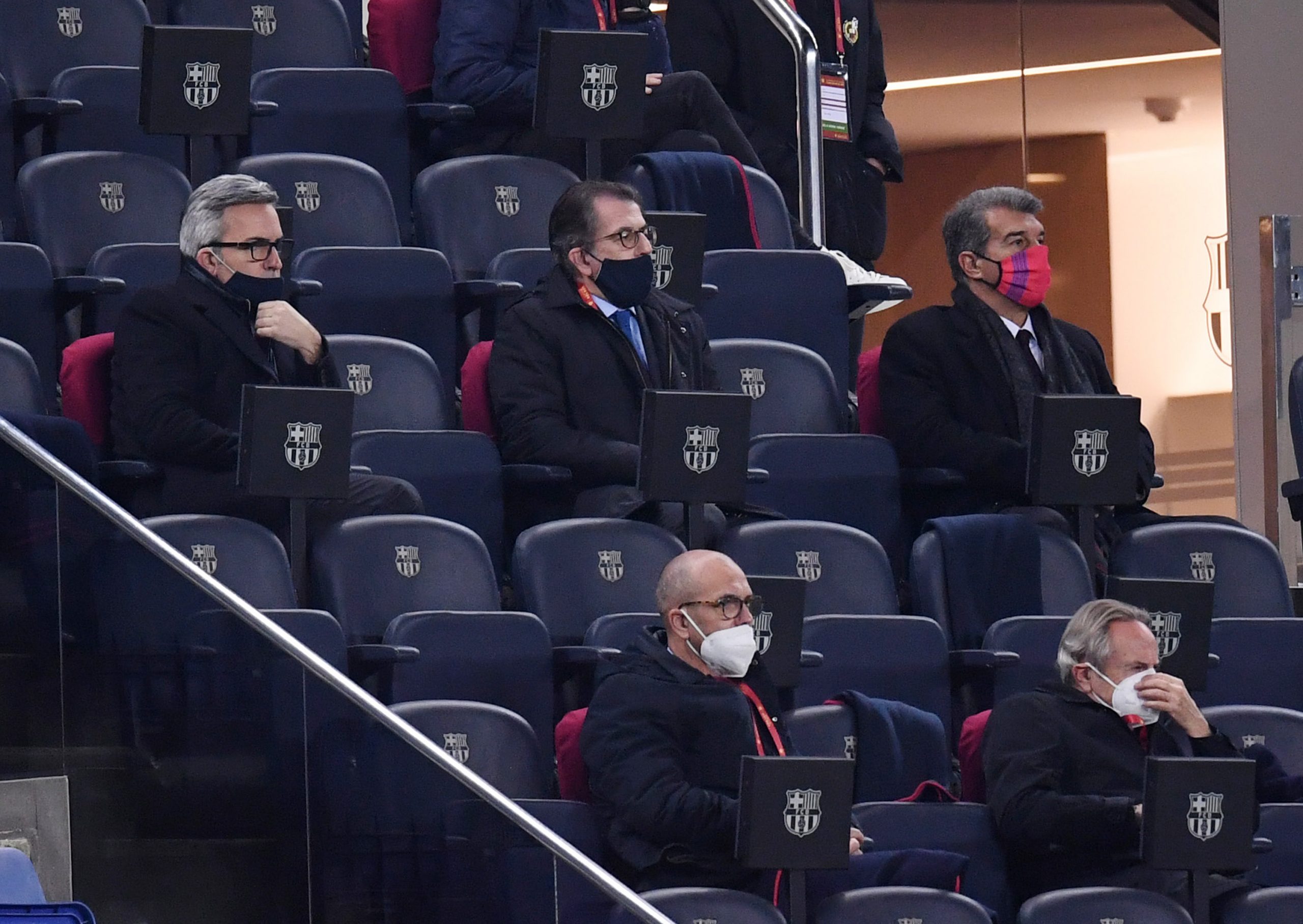 Joan Laporta’s second tenure as the president of Barcelona has not been easy.

The 58-year-old returned to the office by beating Victor Font and Toni Freixa in the elections that were held in March earlier this year after the ouster of Josep Maria Bartomeu.

But with the club being in a poor financial situation when he took over, Laporta & co. had to deal with the biggest shock of seeing Lionel Messi leave Barça on a free transfer due to the inability to hand him a new contract while staying within La Liga’s salary cap limits.

The Argentine left for Paris Saint-Germain, where he has not exactly hit the ground running. But over four months after the deal went through, one of Laporta’s opponents, Victor Font has claimed that he would have been able to keep hold of Messi had he been elected.

Speaking to TV3, he said: “I would have prevented Messi’s departure. We saw that a barbecue with Messi from the president was not enough. I am convinced that we would have been able to keep him, with a lifetime contract even.”

Font added that he and his board would have reduced Barcelona’s wage bill by €100 million, saying: “We were going to reduce the salary bill by about one hundred million euros. If Messi wanted to stay surely there was room.”

The former presidential candidate also addressed Xavi’s appointment as manager, saying: “I’m glad the club came to it’s senses and appointed Xavi. It had to be done. He has to get complete power of the sporting structure.”

Speaking of the presidential elections, he said: “I didn’t think much when I first saw Laporta’s banner in Madrid. However, looking back at it, it was a huge power statement. You can tell there was a brutal work of marketing behind it,” before adding, “If the elections were tomorrow, I would present myself again.”