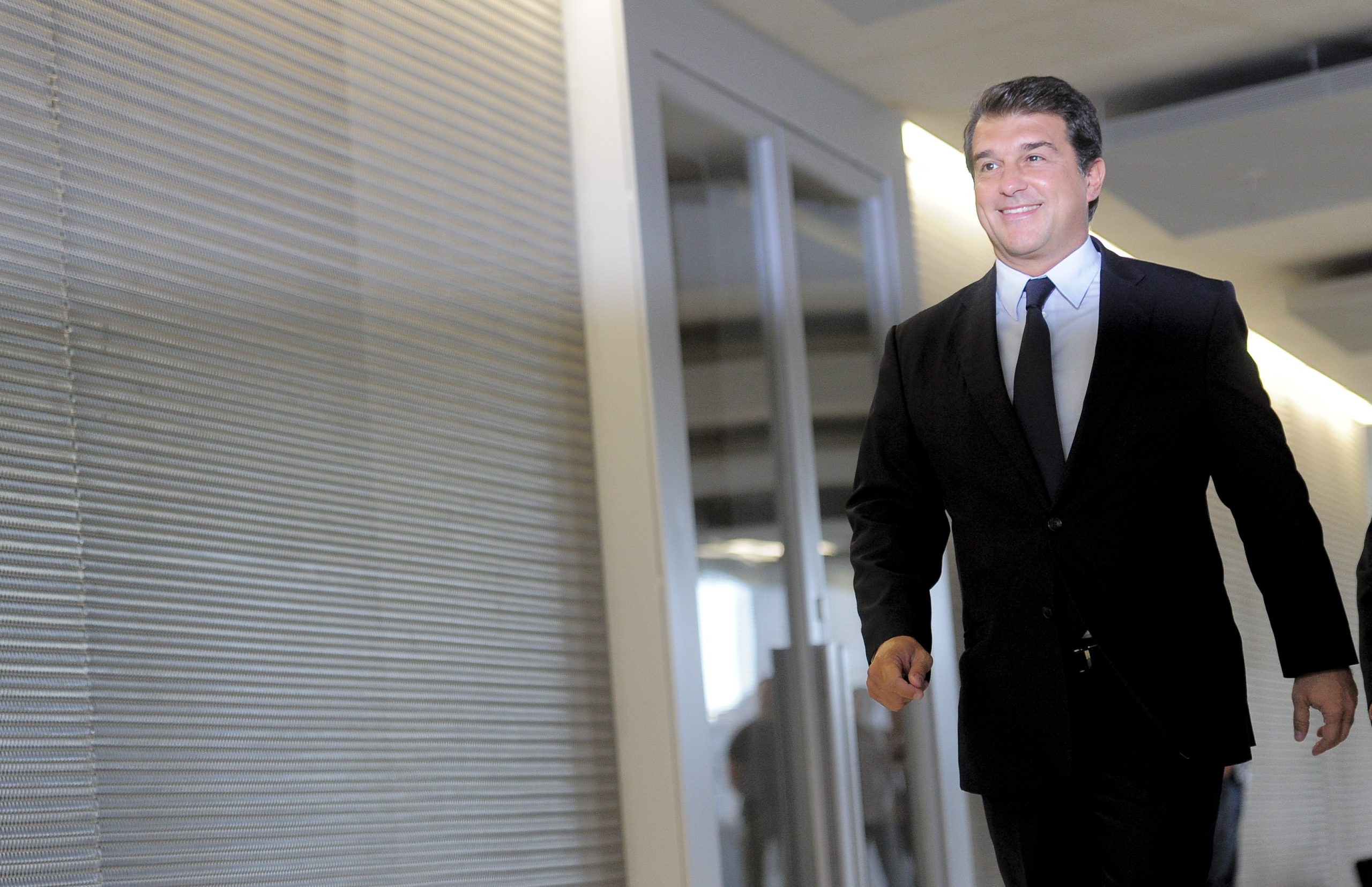 The presidential campaigns are well and truly underway and various different candidates are working hard to impress the public and secure their votes. At the very moment, the race is still looking to be extremely tight and mostly unpredictable but both Joan Laporta and Victor Font are one of the clear favourites.

And now, Laporta has made a bold move by sending a rather cheeky message to their arch-rivals Real Madrid in the middle of the capital. The former Barcelona president erected a huge campaign banner near the Santiago Bernabeu with a quote that says: ‘I want to see you again’.

Of course, a big banner in the centre of Madrid advertising Barcelona’s presidential campaign is something the fans, and Los Blancos themselves, may not particularly like. Laporta shared the picture via his personal Twitter account as well.

That is not to say that he’s done something illegal. Laporta has every right to post those banners wherever he wants, as long as it’s regulated and accounted for. Some may see this as a power play, both in terms of showing dominance over his rivals on the pitch and off it, as well as showing the other candidates how it’s done.

The new president is set to be officially appointed towards the end of January next year. Not long to go now.