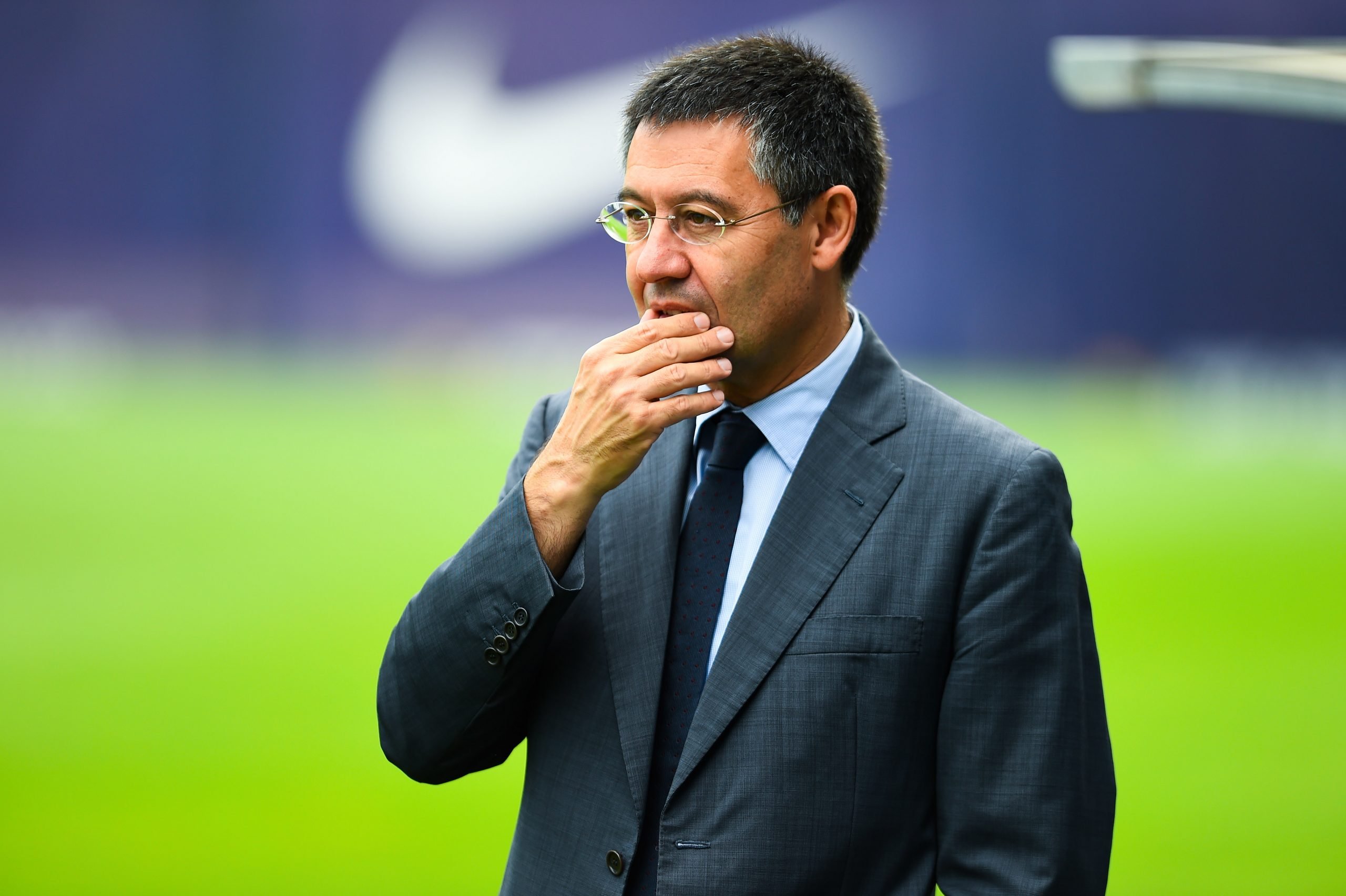 The journalist has claimed that the Mossos d’Esquadra, the law enforcement agency of Catalonia, has found evidence which proves that Bartomeu and his administration paid media company Nicestream to protect his reputation and defame club members who he perceived were against him.

The social media scandal, also infamous as the Barçagate scandal, came to light in 2020 as it was accused that Bartomeu had paid social media companies and journalists to tarnish the reputations of former players, other club members and presidential candidates.

Bartomeu had acquired the services of a company called I3 Ventures for his misguided ventures. When the whole episode came to light, the former club president had been initially given a clean chit by external auditors.

However, continued investigation by the police led to the arrests of Bartomeu and several other former board members last year.

With the investigations into the scandal still ongoing, there have been fresh developments in the case.

As revealed by Soldevila, apart from employing the services of I3 Ventures, Bartomeu also had struck up a deal with another company named Nicestream to create social media accounts and use them to protect his image while targeting his opponents and former players.

The investigation has also revealed that Bartomeu paid off journalists to do the same. He also used the club to falsify and hide the documents regarding all his wrongdoings while at the helm of affairs.

Bartomeu was recently accused of lying about the costs of the Espai Barça project and the latest revelation about the Barçaagate scandal is another black mark on what was a presidential tenure filled with controversies and mishandlings of various natures.