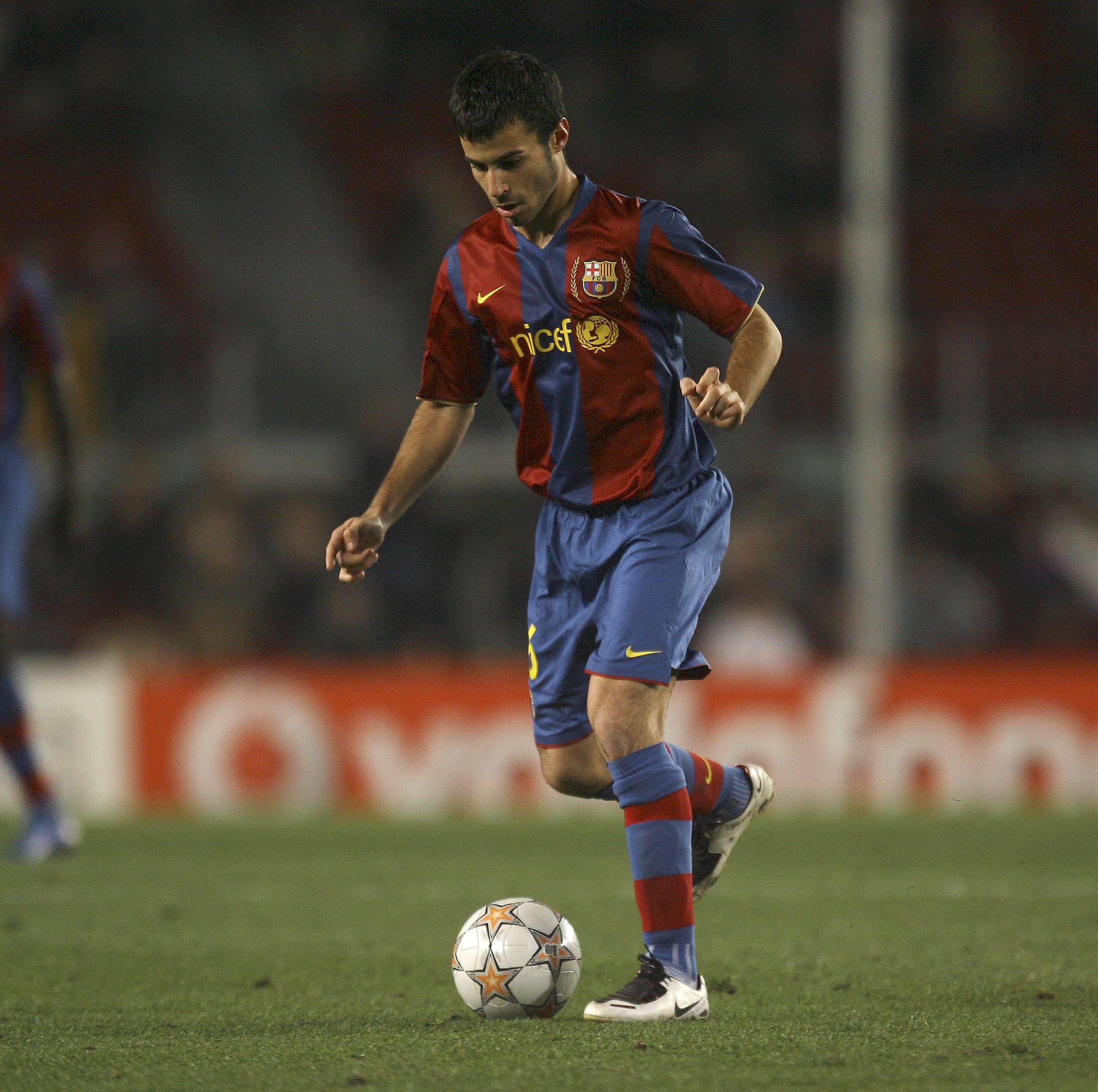 Barcelona have gone through arguably their most difficult summer period of the 21st century. The Catalan giants have found themselves largely incapable of making any signings. In addition to this they have found it difficult to let anyone go, but worst of all, they have lost club legend and icon, Lionel Messi.

The summer as a whole has been rather hectic, and former player Marc Crosas, who graduated from La Masia had some harsh words to his former club on the matter, which he voiced via Twitter.

He said: “A Barcelona closer to Florentino [Perez] and his Super League and farther away from [Lionel] Messi is a betrayal of its own values. Everyday less ‘Mes que un club’.”

The loss of Messi from the club has been a tough one for many to bear, and naturally this has led to many criticizing Laporta for instilling in them false hope that Messi would stay. Others, like Crosas, have mentioned the bizarre allocation of responsibilities; with Perez of Real Madrid and a defunct, universally rejected Super League project.

Crosas had previously slammed the board of Bartomeu and now, after Messi’s departure has also called out the current management implying a lack of clarity and explanations. He believes that there should be appropriate blame placed on all parties.

Laporta would be justified in feeling that what he did was well within the club’s values. In his eyes, he prioritised the long term good of the club over that of the individual, even if that individual was Messi himself.

Conceding to La Liga and choosing the CVC deal would endanger the club for half a century, a risk he was not willing to take regardless of the immediate benefits.