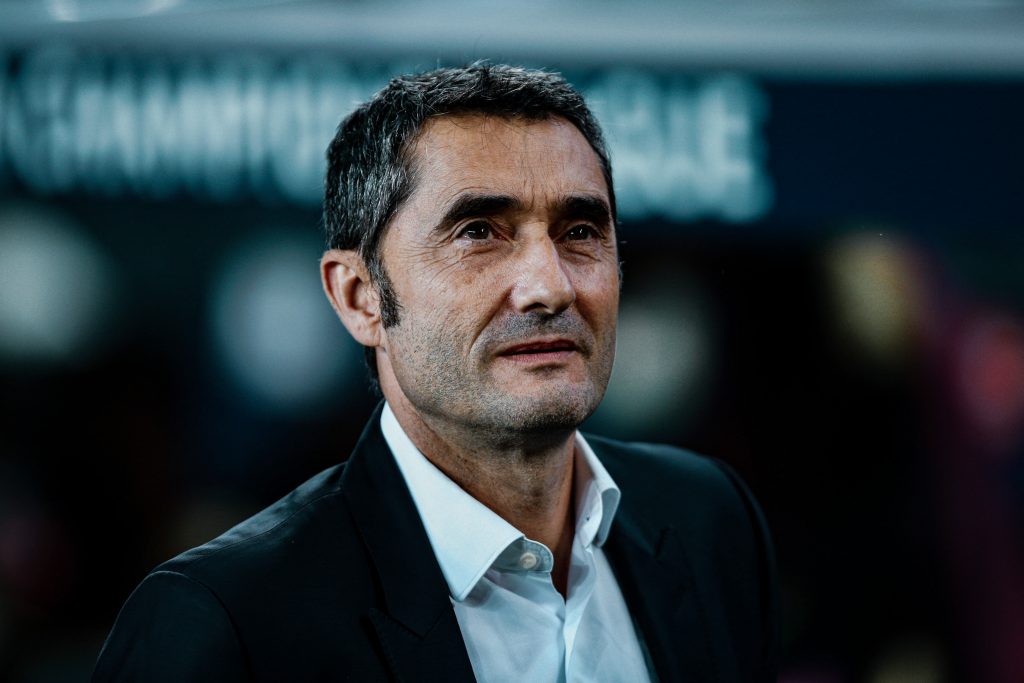 According to journalist Miguel Angel Roman, Ligue 1 side Olympique de Marseille are considering sacking their current manager Andre Villas-Boas, with former Barcelona coach Ernesto Valverde lined up as his replacement. The Portuguese coach has managed just one victory with Marseille in their last nine games across all competitions.

Following Marseille’s 1-0 loss against Lens, RMC Sport reported, however, that Villas-Boas’ position is not in danger. Speaking in the post-match conference, the former Tottenham boss said:

“The moment that the board thinks that it is me (who is the problem), I will not stand in their way. I am totally at the board’s disposition. I made myself at their disposition last week. It is not a problem.” However, this has since been followed by another loss to Monaco on Sunday.

Roman’s report, however, suggests that former Barcelona boss Ernesto Valverde could be on his way to France very soon. The Basque coach has not taken up a managerial position since January 2020 and will be eager for a new challenge. Marseille’s sporting director Pablo Longoria knows El Txingurri fairly well from his time in La Liga.

Ernesto Valverde was in charge of the Blaugrana for 163 games from 2017 to January of 2020. He led the Catalan giants to four trophies, among which were two La Liga titles, the Copa del Rey and the Spanish Supercup. The 55-year-old’s tenure with Barça came to an end midway through the 2019-20 season after a string of bad results and internal chaos at the club.

With rumours also flying in that Villas-Boas has lost the Marseille dressing room’s confidence, Valverde could be poised to take over the job soon. Marseille have gone from challenging for Ligue 1 to sixth place in the league standings, seven points off a Champions League spot.