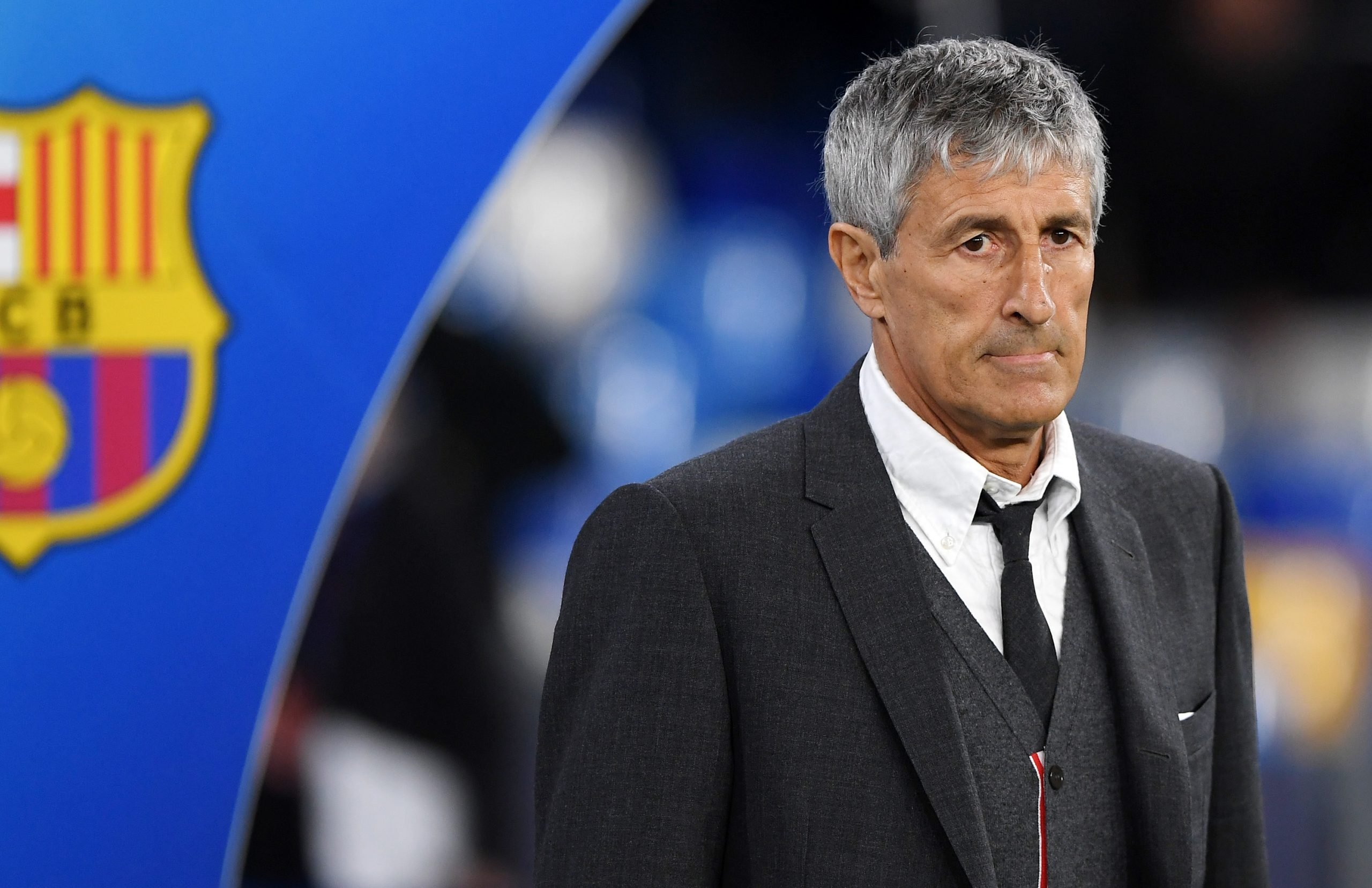 Quique Setién coached Barcelona for seven months. The former Barcelona coach was not a success at Camp Nou, finishing second in the league and conceding 8 against Bayern Munich. In September, he announced that he planned to sue the club and today, Cat Radio reports that he has done it.

The Spanish manager claims that Barcelona has not paid him his termination indemnity. The club is in a dire financial situation and surely could not afford to fire their coach. Quique Setién and his team believe the club has not fulfilled their agreement signed on January 14th and that is why he is taking the club to court.

After Neymar, Setién is another ex-Blaugrana who has sued the club after leaving. It shows just how much Josep Maria Bartomeu’s board was dishonest. Setién’s story with Barcelona is sad as it was too big of a job for him, but he still did not get the respect he deserves.