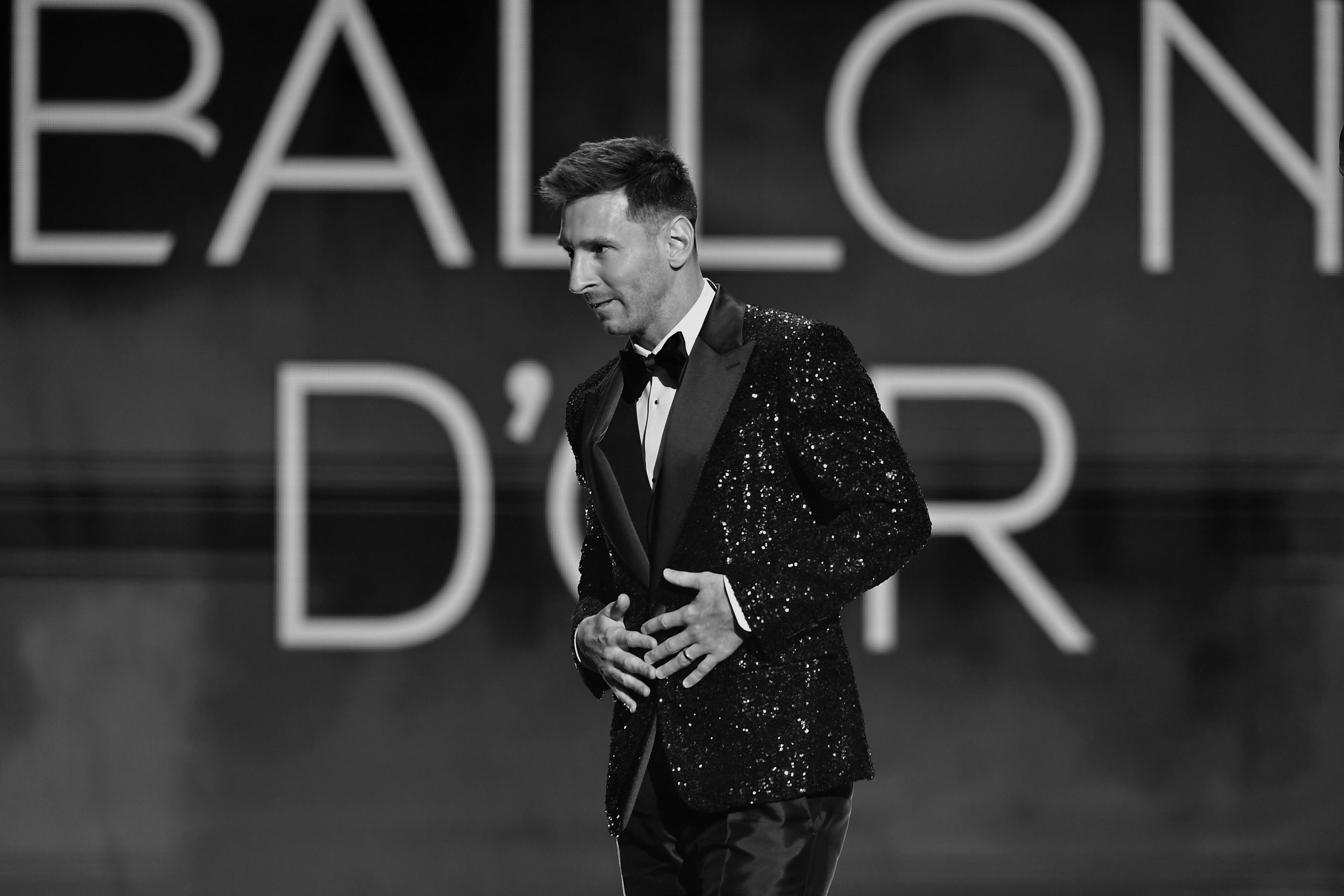 Only last week, Lionel Messi created history when he won the Ballon d’Or award for the seventh time in his career, further reaffirming his status as one of the greatest footballers to have played the game.

The 34-year-old, before signing for PSG this past summer, had spent his entire career at Barcelona since joining the La Masia ranks from boyhood club Newells Old Boys back in 2000.

During his 21-year journey with the Catalan heavyweights, Messi played with numerous teammates at the youth level, with the B team and the senior team, and made an impression on each of them with his mesmerizing ability.

One such player was Dani Fragoso, who got to share the pitch with the Argentine superstar for Barcelona’s B team between 2004 and 2005, just before the seven-time Ballon d’Or winner burst onto the first-team picture.

During an interview, Fragoso reflected upon the time that he spent with Messi and the impact that the then-teenager made on the Barca B squad. The 39-year-old claimed it was apparent that the Argentine captain was destined for greatness even at such a young age.

“Leo was so explosive when he arrived with us that it was amazing to have him as a team-mate. We saw him grow and it was clear from the very beginning that he would be as great a player as he became.

“From the first day we saw him, and in every subsequent training session and game – every single one – it was a privilege to be alongside him,” he said.

Even at that time, playing with teammates who were older than him, Messi was the main man for Barcelona B, as Fragoso recollects the coaches instructing the team to play the ball to the ex-Blaugrana skipper and let him weave his magic.

“The coaches told us all, in general terms, that all the balls went through Messi. We knew the importance he had in the team and that he would win us the game if he was inspired. That’s exactly what happened the majority of the time. We gave him the ball and he won the matches,” he explained.

“I particularly remember games against Osasuna and Espanyol B where we just let him do his thing. The opponents couldn’t get anywhere near him! As a midfielder, whenever I had the ball, the first option was to pass the ball to Leo and from there the team played.”

Fragoso, who never made it to the Barcelona first team, also shed light on how Messi’s development was an inspiration to his teammates.

“I was alongside him for a year and a half until he moved up to the first team permanently, and it was an education for us all, to see his evolution in the time he was with us,” the former midfielder exclaimed.

Rounding off the interview, Fragoso insisted that he had no doubts in his mind that Messi is the best player of all time.

“For me, there’s no argument that he’s the best player in history because he’s shown it week after week, month after month, year after year. He’s reached an incredible level, and to be at that level week in and week out for the best part of 15 years is nothing short of astonishing,” he said.