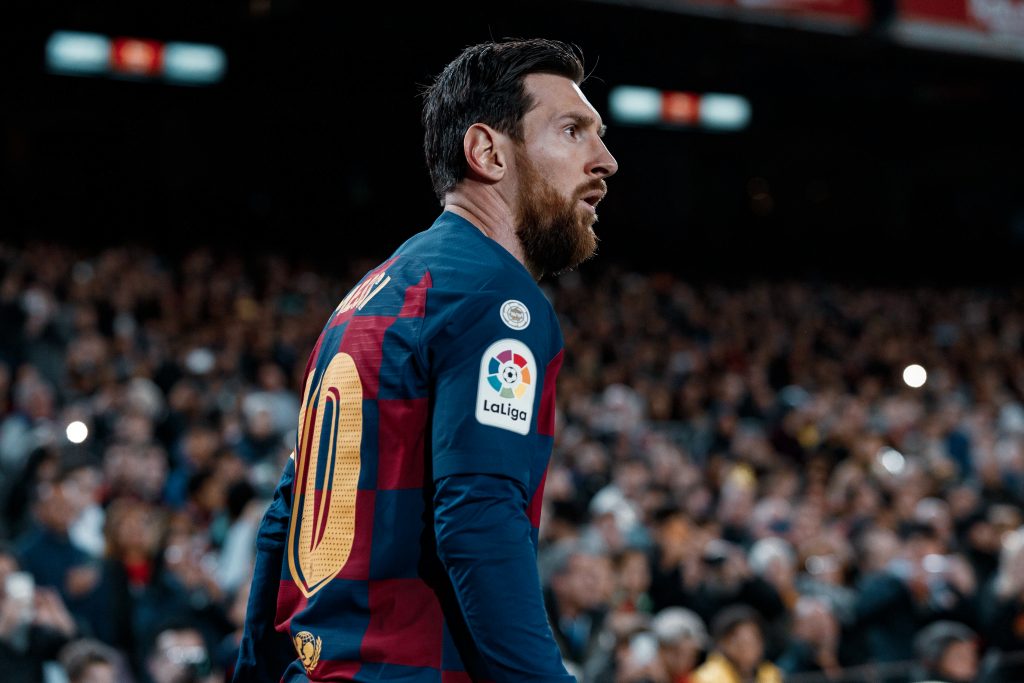 After roughly two months without football, it is finally coming back, so let’s take a look at the impact of such return to the beautiful game and, in particular, to Barça.

It feels like football has been halted for almost a year, doesn’t it? Two months after football being put on hold for the greater good, football fans must be pleased to see that talks about football coming back are hotting up, and they must be excited. Ligue 1 representatives have ended the league and crowned Paris Saint-Germain as champions. At the same time, Toulouse and Amiens fans suffer from the heartbreak of relegation, and Olympique Lyonnais from no European Cup in 25 years.

However, the Bundesliga will kick off first, with the German competition reportedly restarting on the 16th of May, with no fans whatsoever. Sure, playing football in an empty stadium is a frightening sight, especially for Germany and the passionate fans they have, but it must be done for people’s health. In Spain, the situation seems to have calmed down, and footballers went back to training this week while respecting the barrier gestures. It means that the beloved La Liga will restart and Barça will not win the league prematurely, a decision Thibaut Courtois must be pleased with as the Los Blancos keeper stated how much the Catalans “did not deserve” to win it at this time. With pretty much every big league and the European tournaments resuming in the next few weeks, it means a race against the clock will take place to finish the season before the newest one.

Barcelona will have to get used to playing behind closed doors, as it happened in 2017 against Las Palmas | Photo by Imago

For example, La Liga clubs have eleven domestic games to play, while Premier League clubs still have to play ten to nine matches in less than a month. Add to that both the Champions League and Europa League ties, as all the big leagues have at least one side still in those competitions, and one of the most hectic calendars for clubs will begin in June. To bear with all the physical inconveniences the return will cause, sides will be able to call upon 23 players instead of 18. Furthermore, being able to sub on five players in a game will be vital to shrug off tiredness.

❛ Now there is a break, I see it as an advantage. I know there’s no one who trains and works as I do. When I come back I will be ready physically and mentally ❜

That means that Setién will be able to experiment more with his team selection and perhaps not sub on players as late as he previously did. Plenty of opportunities for promising youngsters to gain experience and flourish will be on the horizon and Riqui Puig or Collado must take their chances well as this will be a singular chance. Other peripheral figures in the squad will benefit, and mostly Martin Braithwaite. The Danish international has given lots of interviews during quarantine, and he seems determined to succeed at the Camp Nou, even if Luis Suárez has returned to full training. Every culé will be keen to see what the Uruguayan, back to full fitness, will be able to do under Setién.

❛ Barça’s plan is only a third part of my training, because I have added a lot more to it. I exercise my speed and stamina. I’m training much more thoroughly now than before, so I’ll be back in much better physical shape ❜

Barça’s game will also benefit from the situation. For the past three years, the blaugranas have looked exhausted come April and May, and they crumbled under pressure in the crunching moments of the campaign. The quarantine was the perfect time to get back in shape for some like Dembélé, Arthur and Suárez, and for others to rest while still taking care of themselves. Finally, players might start to execute Setién’s orders, especially in terms of pressing, and not feel exhausted after a half of high intensity and intelligent passes. The older players will get favoured by this time spent at home with their kids, and Messi might be able to continue playing a superb game without getting tired as much as he was during the season.

Financially, it’s a relief for every club to have football back, as the income they make mostly comes from TV money and not gate receipts. It could help Barça in their pursuit of players next summer without having to offload too many players. All in all, it’s a relief to see that Barcelona players have benefitted from this time, but, more importantly, football is coming back, and, as long as health measures are respected, everyone in the world is right to be excited.