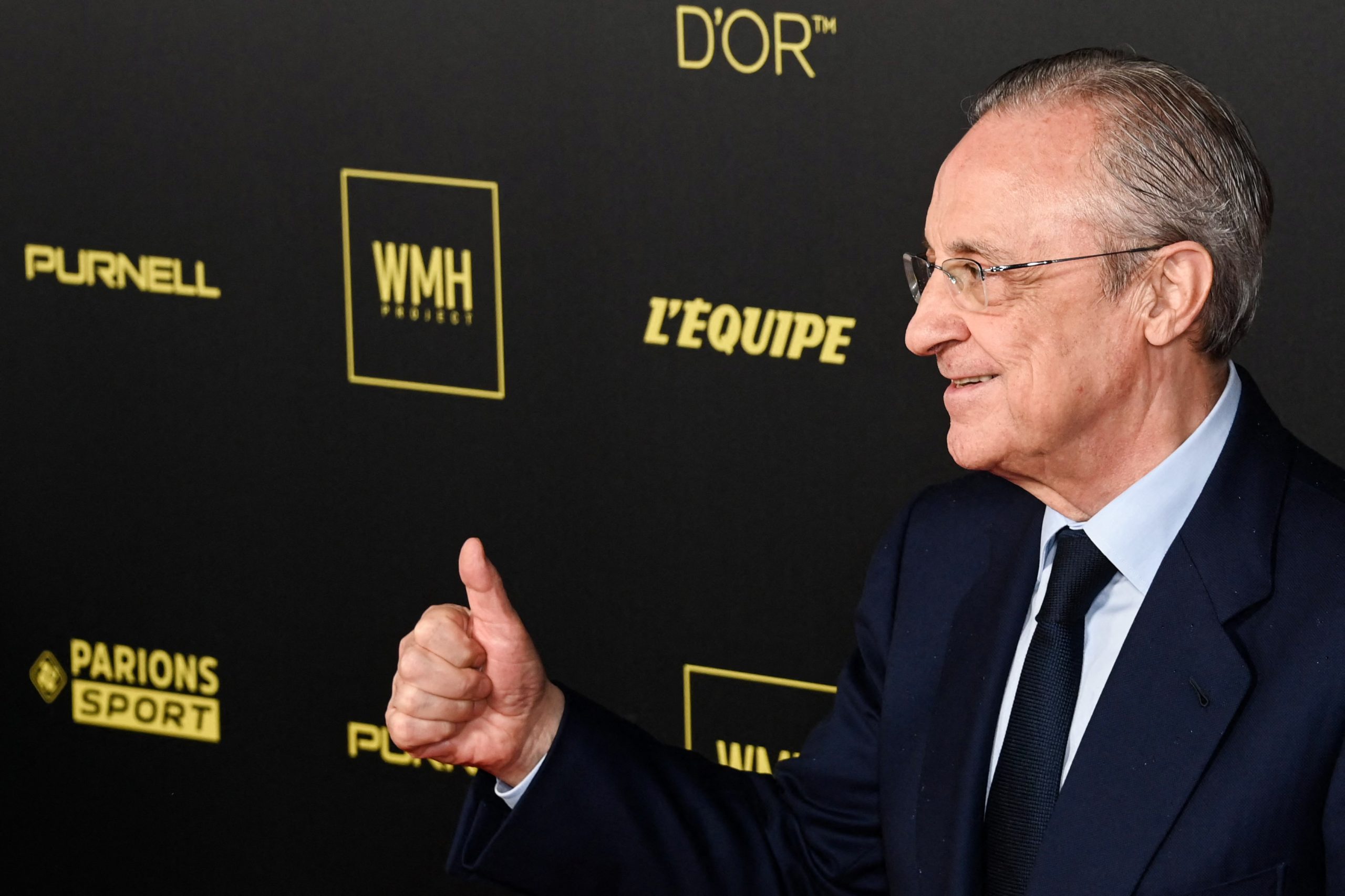 The court hearing involving Barcelona and PSG superstar Neymar with regard to the alleged corruption in the latter’s move to Camp Nou in 2013 started on Monday.

DIS, who owned part of Neymar’s rights at the time of his transfer from Santos FC to Barcelona, have brought the case against all the parties involved in the move and are demanding prison sentence for the Brazilian superstar as well as ex-Barça presidents Sandro Rosell and Josep Maria Bartomeu.

Real Madrid had also held an interest in signing Neymar from Santos before his move to Barcelona. So, Los Blancos’ president, Florentino Perez, was also called to provide evidence at the hearing and he did so earlier today via teleconference.

Confirming Real Madrid’s interest in signing Neymar, Perez admitted that the Spanish capital club had made an offer of €45 million for the Brazilian superstar in 2011.

“We were interested, I think like 10 years ago, that’s how the Real Madrid sports management told me, although I didn’t talk to him about it,” Perez said (h/t Mundo Deportivo).

“I don’t know what the clause was, but in 2011 the sports management made an offer to Santos, I think it was €45 million. It’s the only offer that I know of in Real Madrid’s files,” he added.

“The players go where they want. Neymar I think he wanted to go to Barcelona and that’s why he went to Barcelona,” Perez later commented.

Concluding, Perez also stated that he had never personally spoken to Neymar at the time, saying: “I do not know Neymar, I have never spoken with him on a personal level. Nor with Odilio Rodrigues – then vice president of Santos.”