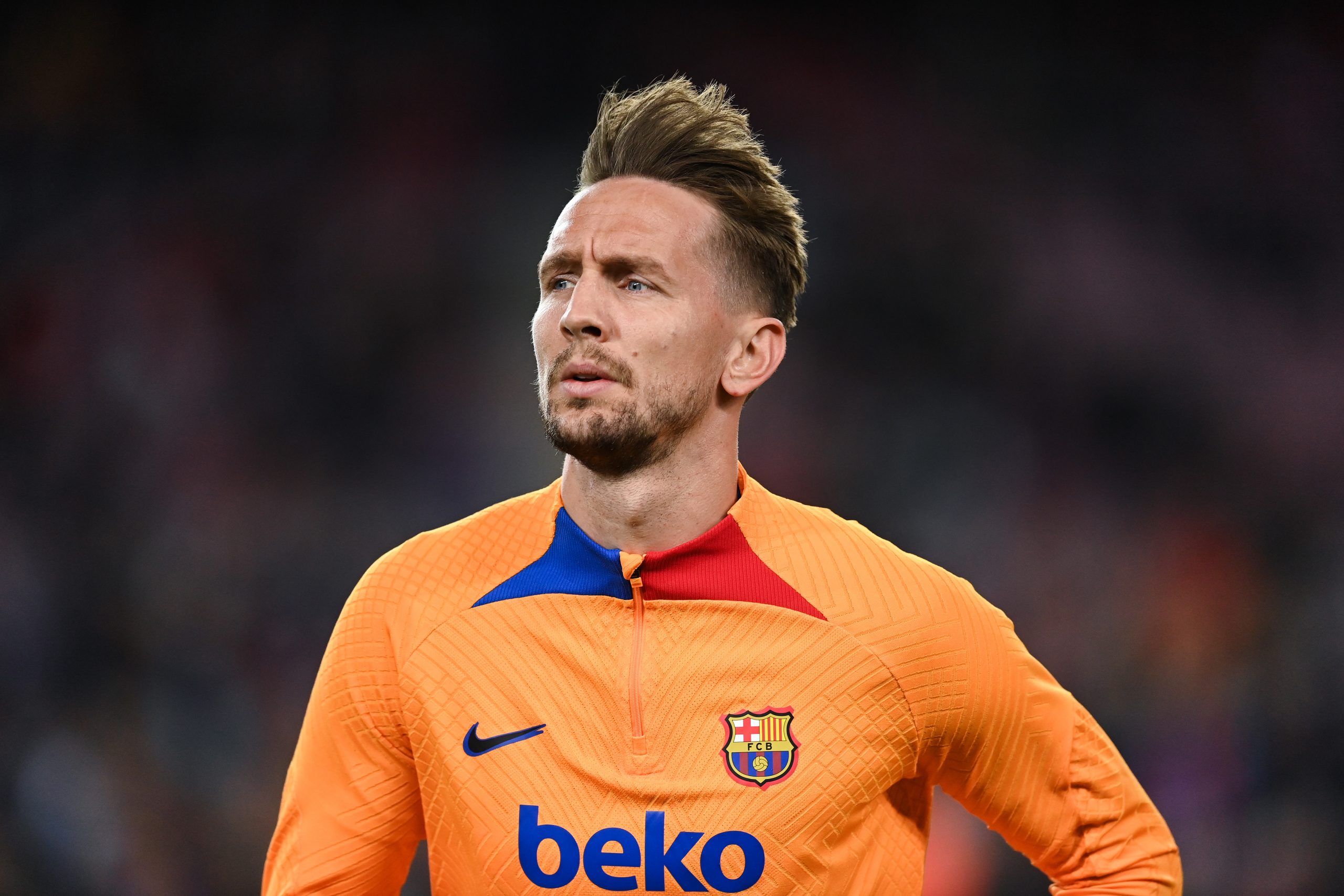 For someone who once was deemed an unwanted commodity, a return of seven goals, with all of them being decisive pretty much sums up Luuk de Jong’s turn in fortune.

The 31-year-old Sevilla loanee didn’t have much to brag about when he was signed in August 2021. In fact, the only idea of acquiring him was to more or less improve the bench strength.

The Netherlands international didn’t have the best of starts, to say the very least. Between September to December last year, the forward had scored a solitary goal and media reports were quick to link him with a premature exit.

As it turns out, though, de Jong went on to play a crucial role for the team that would most likely help Barcelona in securing a second-place finish.

It all started on January 2, 2022, when Barcelona played Mallorca away from home. De Jong, who started alongside Ilias Akhomach and Ferran Jutgla in a 4-3-3 setup, scored the only goal in the 44th minute to decide the course of the match.

The win was a welcome gift for Barcelona as they had drawn two of their last three league games.

Despite Memphis Depay returning from injury, Xavi put his faith in Luuk de Jong against Granada.

What was supposed to be an easy routing rather turned out to be a sheer embarrassment, with Barça managing only a single shot on target. Luckily for the team, it came off de Jong’s boot which opened the scoring in a 1-1 draw.

In what was arguably de Jong’s biggest game of his Barcelona career, the former Newcastle United and PSV frontman scored the first equalizing goal in a 3-2 defeat at hands of Real Madrid in the Supercopa de Espana semi-final.

Barcelona, who were mostly dominant, lost out to a 98th-minute goal from Federico Valverde.

With the team now set with all new signings, Barcelona were rescued by their old guard, de Jong, in their second Catalan Derby.

Barcelona were more or less headed for an unlikely defeat, but an 89th-minute change that saw de Jong coming on for Gavi turned the tides upside down.

The Netherlands international took just seven minutes to rescue a point in a match that was rather marred by as many as three reds cards.

Luuk de Jong claimed his authority by producing another dramatic finale in a 3-2 win over Levante away from home.

The 31-year-old, who replaced Pierre-Emerick Aubameyang in the 84th minute, restored Barcelona’s advantage with a powerful header in the second minute of the added time.

The goal helped Barcelona to go up to the second spot in the standing.