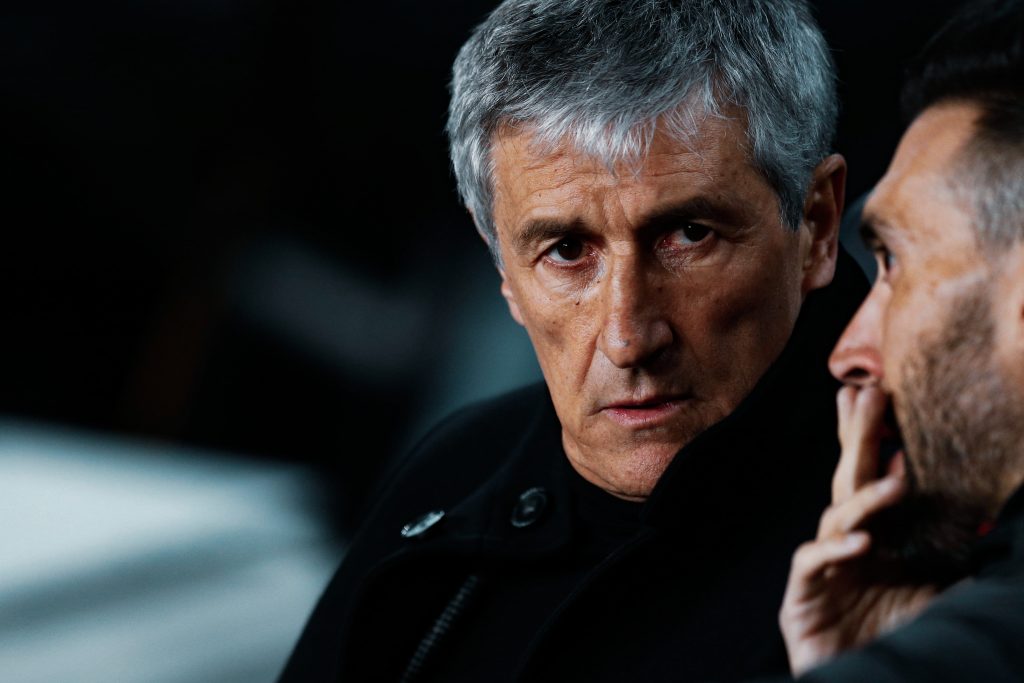 With the new five substitutions rule that has been implemented after the coronavirus break and that is expected to be extended for next season, there are many consequences in football.

After a three-moth lay-off with no competitive environment in play due to the coronavirus pandemic, the players’ physicality has been largely impacted. On top of that, making players play a lot of games in a short period of time is a risky project. Keeping the same in mind, IFAB and FIFA jointly made a decision to introduced a five-substitute rule protecting the players’ welfare.

Looking back at the two top European leagues, the English Premier League hosted 92 games in a span of 40 days, whereas La Liga hosted 110 matches in a span of 39 days. In the later stages we have seen this take a toll on the teams having a lack of depth in their squad, thus leading to injuries with the Champions League on the way.

But if teams make use of the new five substitutions rule wisely, it can turn out to be a blessing in disguise.

The balance of defensive and offensive forces was completely affected with such change made by the ruling body.

FC Barcelona’s possession-based style, which tests the ability of tiring out the opponents while keeping its own players’ fitness in check, was greatly influenced. Last season the majority of goals by Barça were scored in the last 15 minutes of play, but the case didn’t look the same this year.

With such rule in place, the blaugranas have surely lost their imperial tactical advantage.

“Many games are resolved in the final minutes and with this change rivals will be able to have more fresh players in this phase of the match, where we tend to take advantage of this fatigue”

Just like there are two sides of a coin, it was seen in the past month that some teams exploited such rule by using sabotage strategies of breaking the flow of the game, making extra and unwanted substitutions to only lose time on the clock.

Can we also see first half substitutions implemented more frequently? Probably yes. A team adopting a defensive tactic plus being supported by an early goal could consider such tool. The dynamics of the game can certainly change. With the upcoming one-legged Champions League tournaments, we could see teams go to such extent.

Certainly teams that rely their gameplay upon counter-attacking and pressing will benefit the most out of such rule. Looking back at 2011, Pep Guardiola, then-Barcelona coach, described Marcelo Bielsa’s Athletic Club de Bilbao as “Un canto al fútbol” – which can translate to something like An ode to football. Athletic played with such intensity throughout the 90 minutes to keep their 2–1 lead that Guardiola waxed lyrical about Bielsa’s highly energetic football. Imagine if they had an option of five substitutions rather than three.

An extra support on the bench will certainly be an advantage, helping in choosing a player for his better physical condition according to the offensive–defensive strategies. Footballers such as Luis Suárez, who lack the pace and have lower intensity in the final third, can be used as a super subs rather than starters.

Also, specific situations related to replacing players with sudden injuries and the avoidance of suspensions with cards can be taken care of with the utilisation of the resources on the bench.

The heuristics of not changing a team that is winning, the social pressure of the crowd leading to the manger making new substitutions, or the confidence of playing at home ground. Anything related to non-rational thinking of coaches would lie under the psychological factors.

Unorthodox players like Arturo Vidal can be used for a limited time for a specific role. Be it deploying the defensive capabilities of a man who is unafraid of physical battle, or taking his attacking capabilities in the final third into account, which has certainly benefitted Barcelona in many games, someone like Vidal can come in handy in specific scenarios.

In addition, this can apply to the case of having two regular right-backs, but where Nélson Semedo surpasses Sergio Roberto on the grounds of back tracking. Having an extra substitution in hand can play a vital role in exploiting their nature on the field. A fresh pair of legs could make up for the excessive running in each half.

The new five-substitute rule can also have an impact on the promotion of academy youngsters. With extra space on the bench, the clubs who have the luxury of having a culture of nurturing youngsters from their own academy could take advantage of such rule going forward. The richest sides like Manchester United, Real Madrid, Paris Saint-Germain and FC Barcelona can add more and more talent to their team promising them more playing time.

Academy products could have more space and time to be introduced in the first team | Photo by Irina R. H. / Zuma via Imago

Furthermore, with senior players ageing and young entrants gaining more minutes, it could help making the transition easier for the clubs with worn-out squads. Thus, this could increase the production of talents at clubs at the highest level given the resources at hand and the increased game time.

Coaches need to be very careful when considering the use of extra substitutes. This rule may be here to stay. Just like in the past teams adapted to the change from two to three substitutes, something similar could happen here. In no time, teams will adjust themselves to the demands and the advantages of such rule.