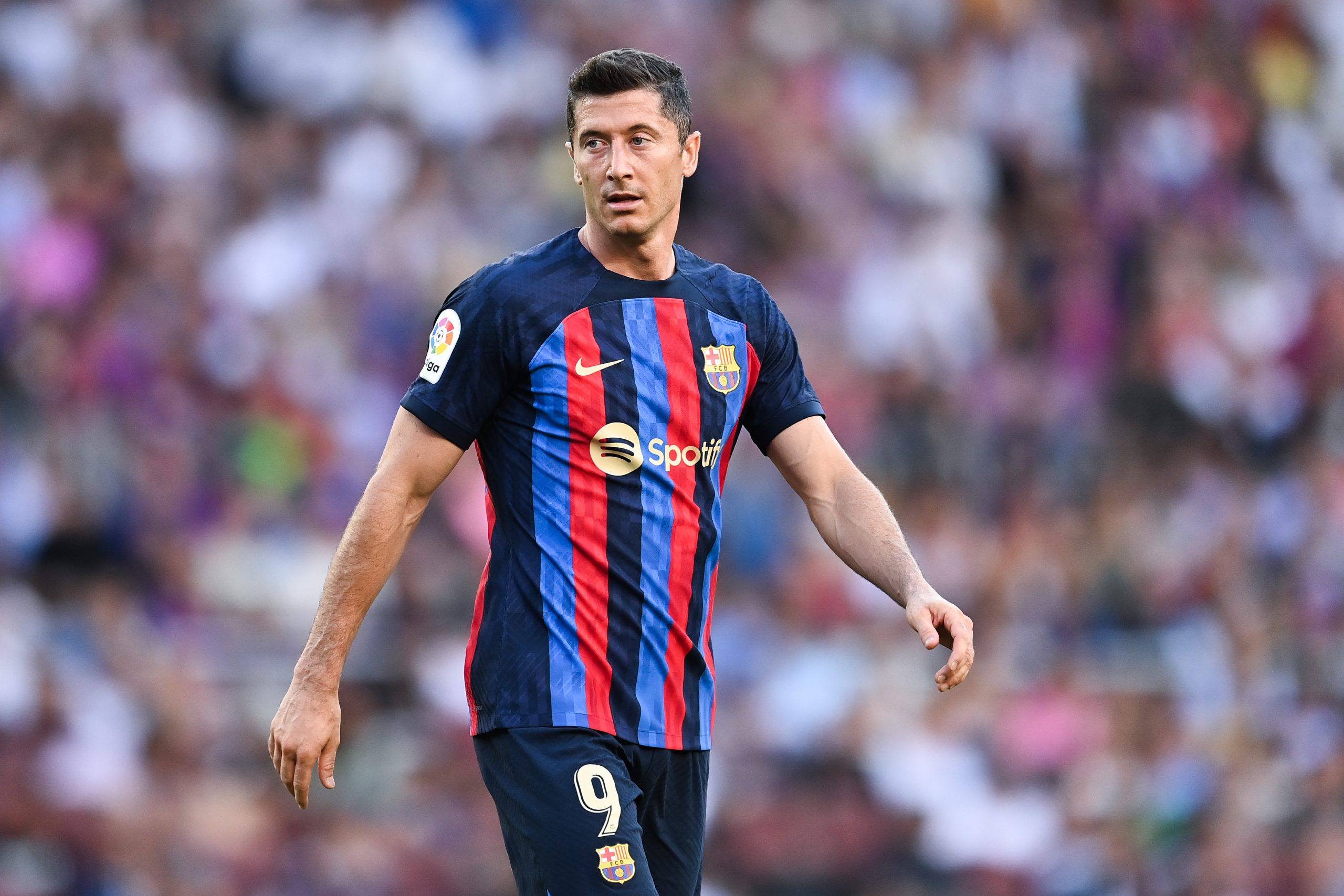 Barcelona kickstart their 2022/23 UEFA Champions League campaign later this evening as they take on Viktoria Plzen at the Spotify Camp Nou.

Thrown into a group that also involves Bayern Munich and Inter Milan will be hoping for all three points, in order to get an early headstart, before they lock horns with the big dogs in the coming matchday.

Barcelona have historically performed well in the opening matches of the Champions League group stages. They have lost only one opening match in their last 23 participation in the coveted tournament, with that defeat coming against Bayern Munich last season.

But the Catalans will feel much more confident of their chances up against the minnows of Group C, in the form of Viktoria Plzen.

The Blaugrana have met Plzen twice before in the Champions League. They have won both the fixtures in a rather emphatic manner, averaging 76% possession and attempting 36 shots while only facing four shots on goal in return.

One of the key players who could help Barça maintain this record against Viktoria Plzen is Ansu Fati.

The young attacking phenom has recently returned to full fitness and has been performing well in these parts of the season. He also has a promising record in the Champions League, as he has scored two goals in the four matches he started, including Barcelona’s most recent goal in the competition.

Barcelona fans will be hoping for Fati to start the game and spill his magic on the proceedings.

Other players expected to start in the game are Robert Lewandowski and Andreas Christensen. Interestingly, these two are the only players in the last 15 players to join Barcelona after participating and winning a Champions League final.

The previous players to have played in a Champions League final and secure the trophy were Demetrio Albertini (2005) and Deco (2004), who ended up winning the title with Barça during his first season at the club.